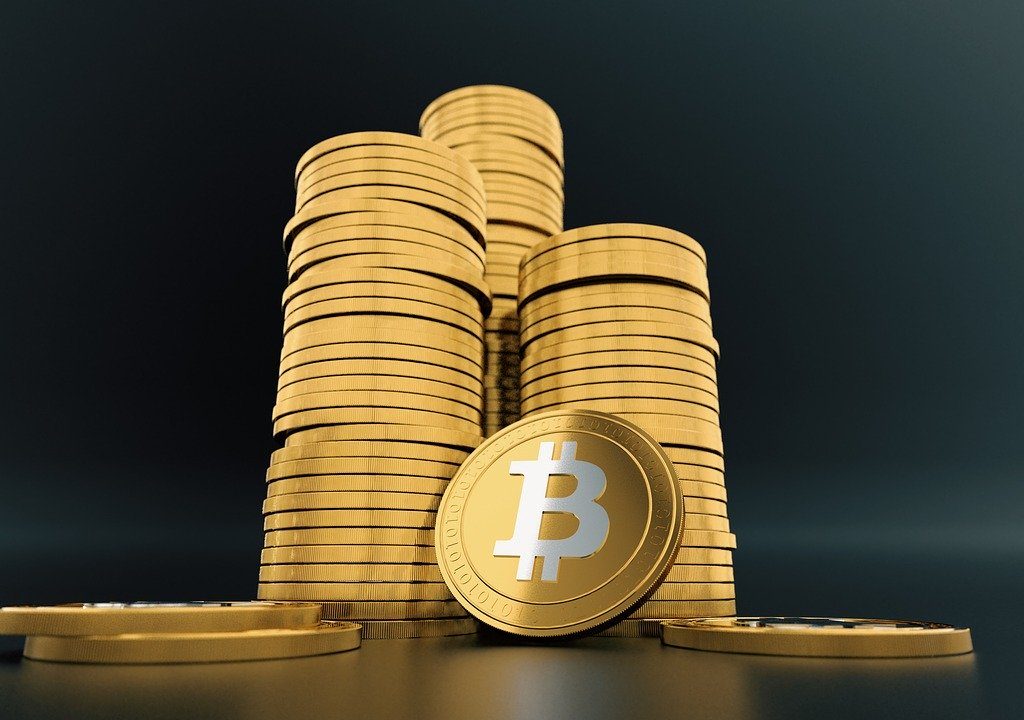 According to the report, Cash App, the mobile payments app from Square, Bitcoin (BTC) has passed all other revenue origins, making up almost 80% of its whole profits in the third quarter.

The report further remarks that some of the risen Bitcoin sales were because of the app’s Auto-Invest tool. This tool was launched in May 2020 and it enables users to recurring regular or weekly investing of stock or BTC.

In the report Square also recorded its 4,709 BTC (almost $50 million) Bitcoin investment as a depository asset. This asset is now valued at $74.8 million.

The company emphasizes it only needs a little margin selling bitcoin to clients on Cash App, Square’s popular payment service, but Q3’s results confirm it earned $32 million in total profit, which is up 15x year over year.Overall, the organization’s net profits, including bitcoin revenue, was $3.03 billion, an increase of 140% year over year.

You have questions about trading and want to discuss with other traders? Then come to our telegram group and discuss with us!
Crypto Cryptocurrency Exchanges 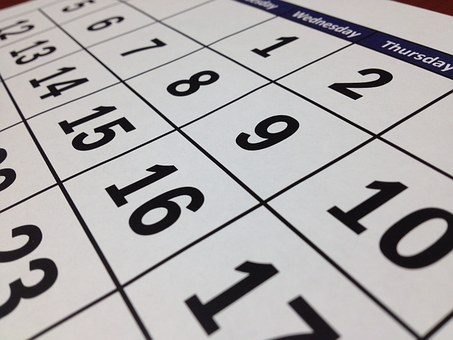