Want to BUY the new BITCOIN for under USD 5? Meet NANO 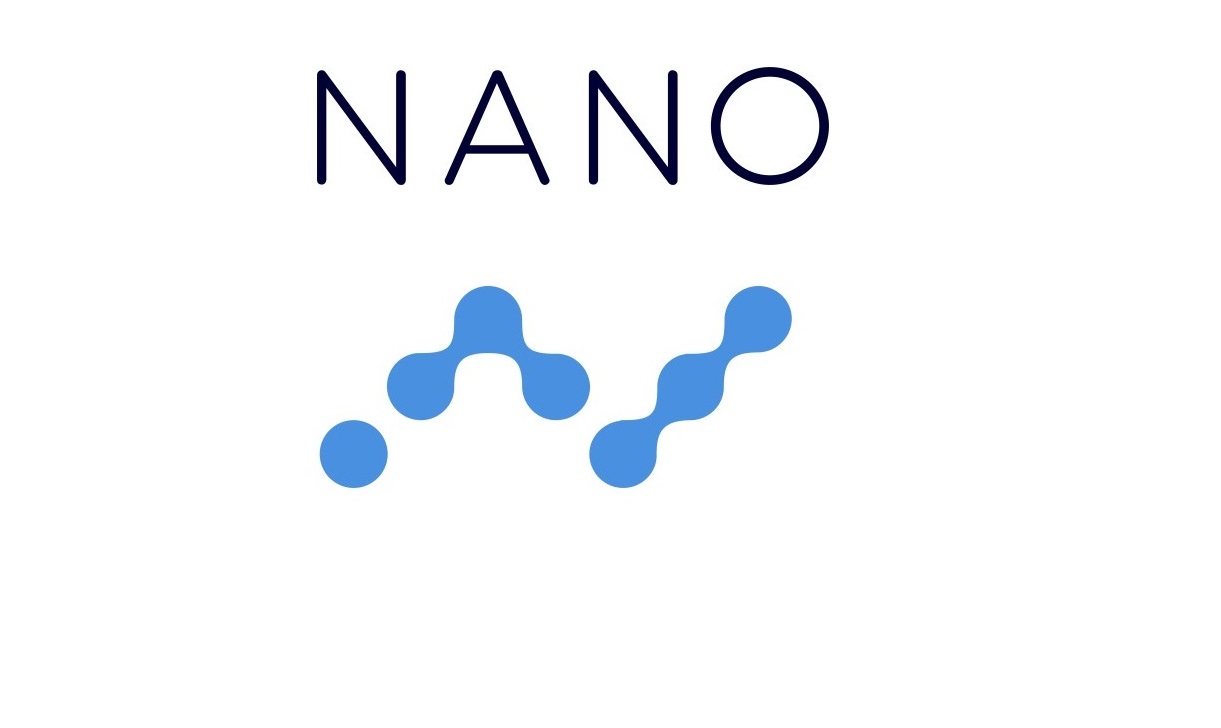 Apart from Bitcoin, there are very few pure cryptocurrencies that simply want to serve as a means of payment. Most of the other cryptocurrencies instead see themselves as smart contracts platforms (Ethereum, EOS, Cardano, Tron …), represent a kind of share of a company (XRP, Binance Coin, Crypto.com Chain, Vechain) or pursue other goals (Tether, IOTA, …).

While the usual “pure currency” alternatives to Bitcoin $ BTC are relatively similar to Bitcoin, as they arise from a fork (Litecoin $ LTC, Bitcoin Cash $ BCH, …), a cryptocurrency called Nano has been enjoying great popularity for some time Reddit and Twitter social media. Some users are already trading NANO as the next bitcoin, as it made 265% in the past 7 days!

Nano is a lightweight cryptocurrency that is designed to facilitate secure, practically instant payments, without fees, and addresses some of the major limitations of both legacy financial infrastructure and many modern cryptocurrencies.

It is a peer-to-peer platform that uses a unique block-lattice data structure to allow users to easily transfer value to one another without relying on centralized intermediaries.

Development of the project began in 2014 under the name RaiBlocks, and the coin (then termed XRB) launched the following year through a public faucet, which allowed users to claim small amounts of XRB after completing a captcha challenge. Users were allowed to complete as many captchas as they liked to increase their words — effectively trading their time and effort for XRB. RaiBlocks (XRB) was rebranded to Nano (NANO) in January 2018, with the new name chosen to better represent the speed and simplicity the project offers to users.

Nano vs. Bitcoin – the comparison

Technology: While Bitcoin is based on the blockchain technology we are all familiar with, Nano relies on the exotic block-lattice architecture. This causes some drastic changes in the characteristics of the two currencies.

Speed: Compared to Nano, Bitcoin is very slow. While Bitcoin transactions on the blockchain take on average significantly more than 10 minutes (to rule out a double-spend), nano transactions are completed in 0.18 – 1.5 seconds and thus even faster than Ripple. If you want to test the speed yourself, you can measure the speed here.

Similar speeds are only achieved with Bitcoin in the Lightning Network.

Transaction costs: Due to the block-lattice, there are no transaction fees at Nano. With Bitcoin, there are basically no obligations to pay a transaction fee, but if you want to complete your Bitcoin transfer in a finite time, you can’t get around it for better or worse. Transaction fees of ~ $ 0.70 are currently common. At the peak of 2017, however, $ 20 bitcoin fees were necessary. Here, too, the Lightning Network for Bitcoin offers the only way out of the fee hell.

Inflation: Bitcoin is limited to a maximum of 21 million units. However, until this limit is reached in 2140, the number of Bitcoins will continue to increase. Should inflation flatten too much, Bitcoin could have problems ensuring network security. Nano, on the other hand, is limited to 133 million units. In contrast to Bitcoin, however, Nano is already completely distributed and there is no further inflation. Due to the Lattice block, this does not pose any problems for Nano, as no miners are required for network security.