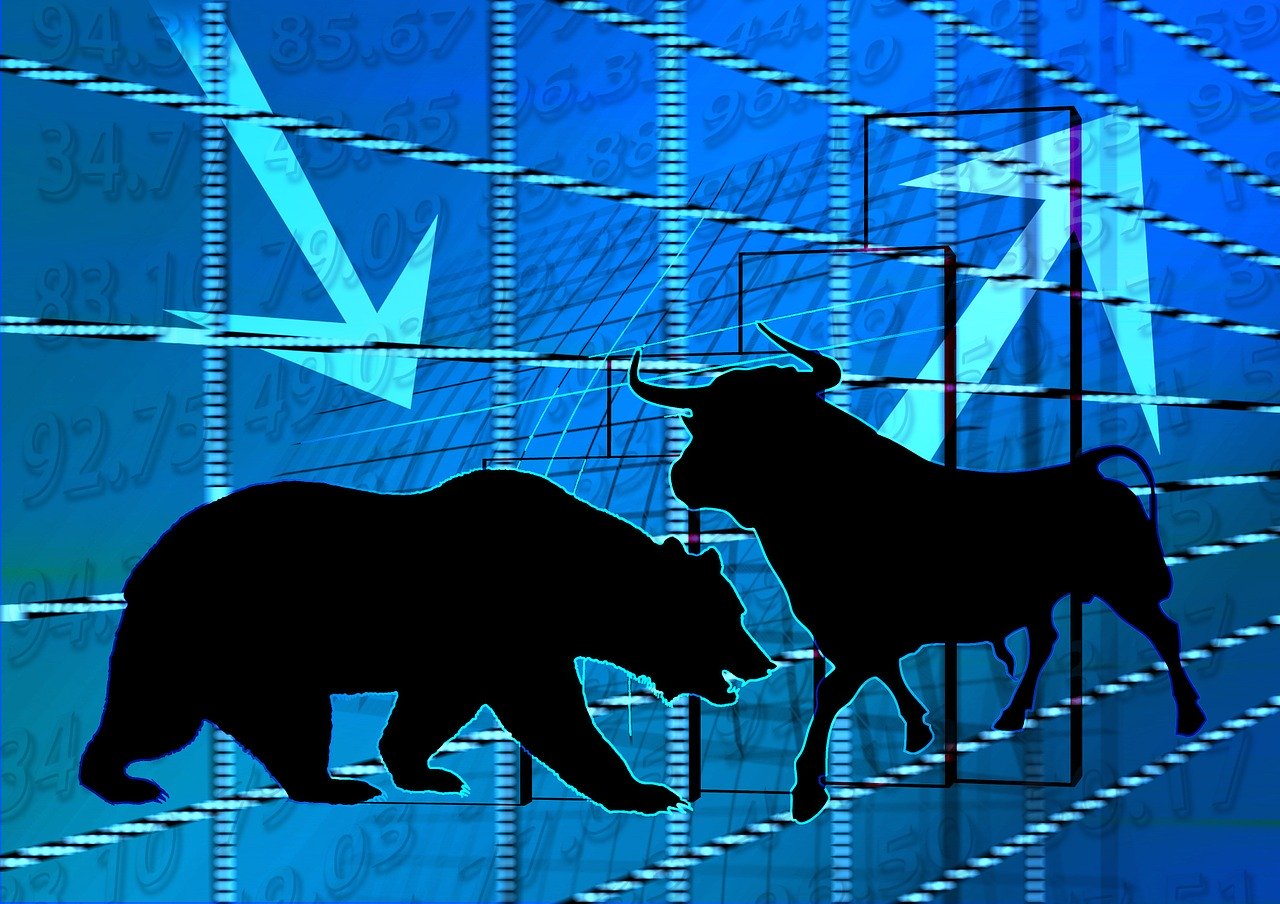 The REN price reached our correction target at the golden ratio, and was able to have a strong bounce upward. Will the REN price have a massive rally again?

The MACD at least is signaling a continuation of the correction. What happens next depends first and foremost on Bitcoin’s price action. If Bitcoin has a bullish development, the golden ratio price level of $0.24 would’ve been a great entry point for REN bulls. f Bitcoin sees a bearish development, then we should soon fall to this level once more.

For REN to overcome the 0.382 Fib level at $0.38, it would first have to break the 50-Daily-EMA resistance. The MACD histogram is having a bullish development in the daily charts, and the MACD lines could soon have a bullish crossover.

So far, September has been going perfectly according to plan, with the REN price perfectly bouncing off the golden ratio at $0.24. Should REN close above the 0.382 Fib level at $0.38, things would be looking good!