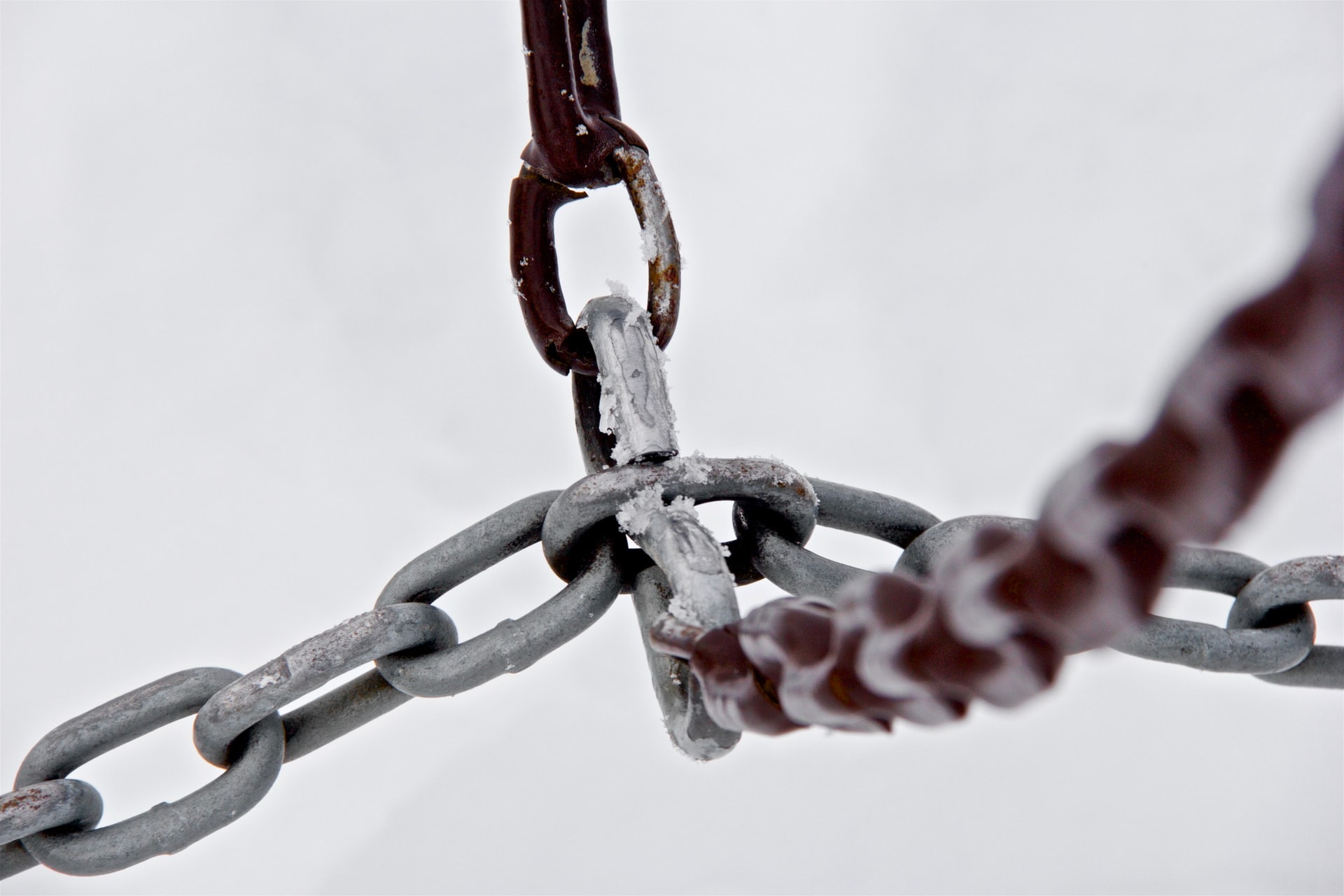 The LINK price was unable to break the 0.382 Fib resistance at $13.4. Instead it got strongly rejected. Then, the Chainlink price fell down to $7.32, before finding support at the golden ratio at $8.8. As long as Chainlink closes this week over this level, it could rise by about 71%, all the way to the 0.382 Fib level at $12.2. But since the MACD signals a continuation of the correction, Chainlink could also fall through the current golden ratio support. This would put the next correction target at the $5.00 mark!

Chainlink Price Forecast – Will the 200-Daily-EMA serve as support?

Right below the golden ratio support level sits the 200-Daily-EMA sits at $7.9, which could also act as an additional support level. In the daily chart the technical indicators leave some space upward. The Chainlink price could thus initiate a move up to the 0.382 Fib level at $12.2, whereas the 50-Daily-EMA at $11.5 acts as early resistance.

In the 4H chart it came to a death cross, confirming the bearish trend. It is difficult to expect anything more than a small upward correction wave at the moment. In the middle-term, the Chainlink price could even return to the $5.00 level.

Against Bitcoin the Chainlink price no longer finds itself far from the golden ratio at 0.00065 BTC, through which the 50-Weekly-EMA passes as well. There, at the latest, the Chainlink price should hit significant support, and bounce up. The 0.382 Fib level at 0.00105 BTC acts as resistance here.

But here as well, the MACD signals a continuation of the correction for the middle-term. The Chainlink price could even fall below the golden ratio at 0.00065 BTC in the middle-term. 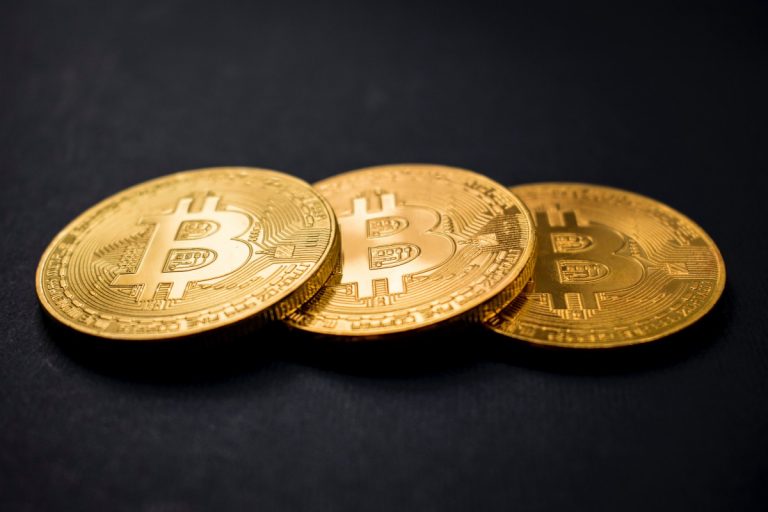