The OMG token is one of the top performers in August! Can the OMG price reach 100$?

OMG reached the $10 mark, which lays right abover the 0.382 Fib level at $9. A bearish rejection followed at this level. and even the 0.382 Fib level around $6.15 is currently acting as resistance. The RSi is in overbought regions, while the MACD is still developing in a bullish manner.

The enormous increase in the trading volume is to be interpreted as bullish. However, it looks like the correction hasn’t ended yet. The OMG price might subsequently witness a strong rebound at the golden ratio around $3.9.

OMG Price Forecast – Will OMG bounce back even earlier?

It also look like the correction will be continued in the daily chart as well. The OMG price couldn’t find support at the 0.382 Fib level around $6.15, and OMG could find itself on the way to the golden ratio at $3.9. The histogram of the MACD is dropping lower in a bearish way while the RSI is still in overbought regions.

The OMG price could find early support at the golden ratio at $4.5. OMG could bounce up with momentum between the $3.9 and $4.5 levels, to take up an upwards trend again. The price of OMG could then take on the $10 level once more.

It becomes clear in the monthly chart, that there has never been this much volume for OMG before. The OMG price itself however has reached $29 before. Therefore, we cannot yet start talking about a bullish trend. After all, the golden ratio at $14 must first be broken, followed by the one at $18, in order to have a bullish macro trend. Currently however, OMG can be considered in a bull trend on a smaller cycle scale, because the golden ratio at $2.3 was already broken bullishly, and the most recent high has been broken as well.

OMG’s price developed bullishly against Bitcoin during August. The OMG/BTC pair rose by a staggering 521%. The pair closed in on the 0.382 Fib level around 0.0009930 BTC. Both this level and the golden ratio around 0.00156 BTC serve as significant resistances, and form the bullish price targets. 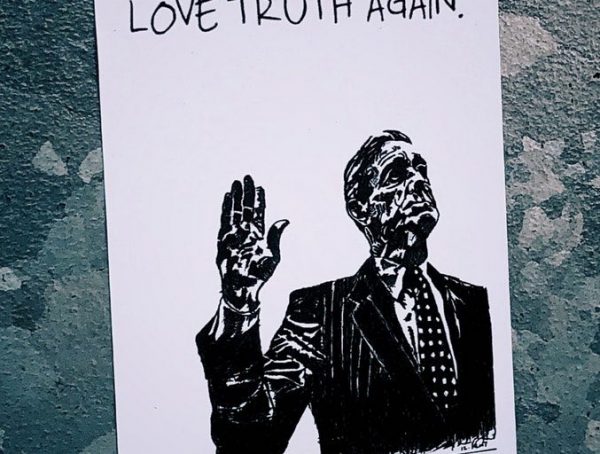 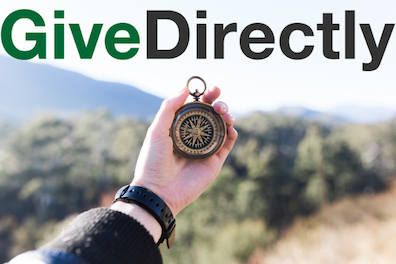 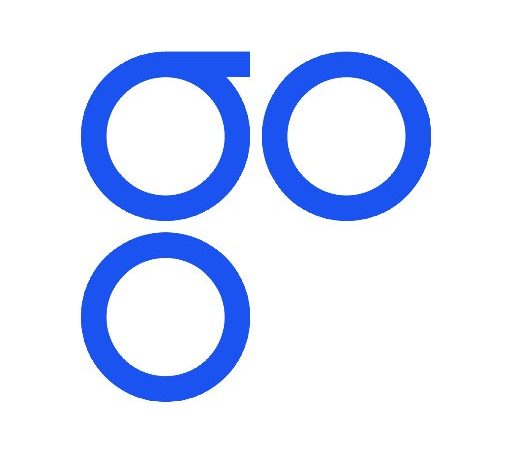 Crypto
Thailand’s national payment system – Is Ethereum up to the task?