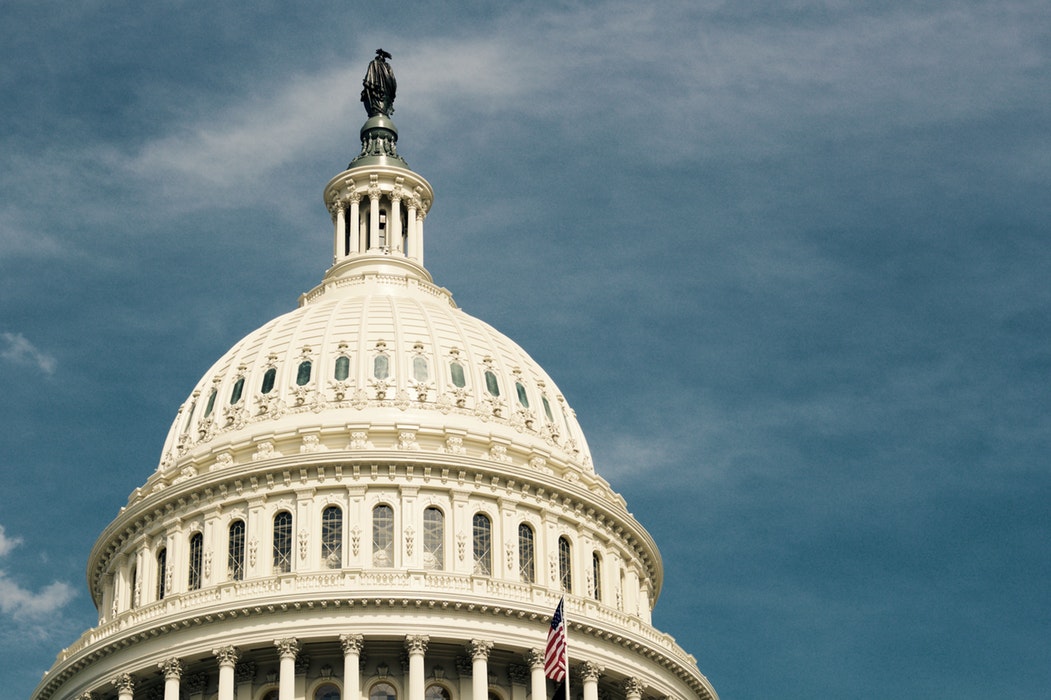 Previous chairman of Overstock Jonathan Johnson touted the benefits of cryptocurrencies, their growing segment of the online retailer’s business and called for regulation clarity at an address to the Heritage Foundation, a conservative think tank in Washington, D.C.

Overstock.com is one of the few publicly-traded companies that are riding the crypto wave, and despite this year’s market performance of coins, their former chairman is bullish on the technology.

“We have somewhere between $68,000 and $120,000 a week in cryptocurrency revenues; people buying sheets and toasters using bitcoin or ethereum or other coins.”

This currently makes up only about 0.2 percent of the company’s total revenue stream, but he emphasized that the figure is “growing” despite declining crypto valuations.

Overstock’s market performance has been correlated to the cryptocurrency market. Last fall, Overstock’s share price surged with the bitcoin bubble from approximately $30 on October 1 to nearly $87 by early January. It leveled off to the $60 range by early March, and has since dropped further.

The news that tZero, an Overstock subsidiary, had been issued a subpoena by the Securities and Exchange Commission regarding its $250 million initial coin offering (ICO) hurt the stock price badly. It is now nearing $40. Overstock also has a blockchain-focused venture arm called Medici Ventures.

Johnson insinuated that regulatory uncertainty in the United States is constraining the use and development of blockchain-based technologies and capital formation methods, such as initial coin offerings. The SEC’s reliance on the Howey Test in determining when a token offering is and is not a security has created too much uncertainty in the space.

“Medici Ventures is not invested in a single ICO, in large part because the regulation around them is still very hazy. We should not be regulating this technology. If there are uses of it that need regulation, maybe.”