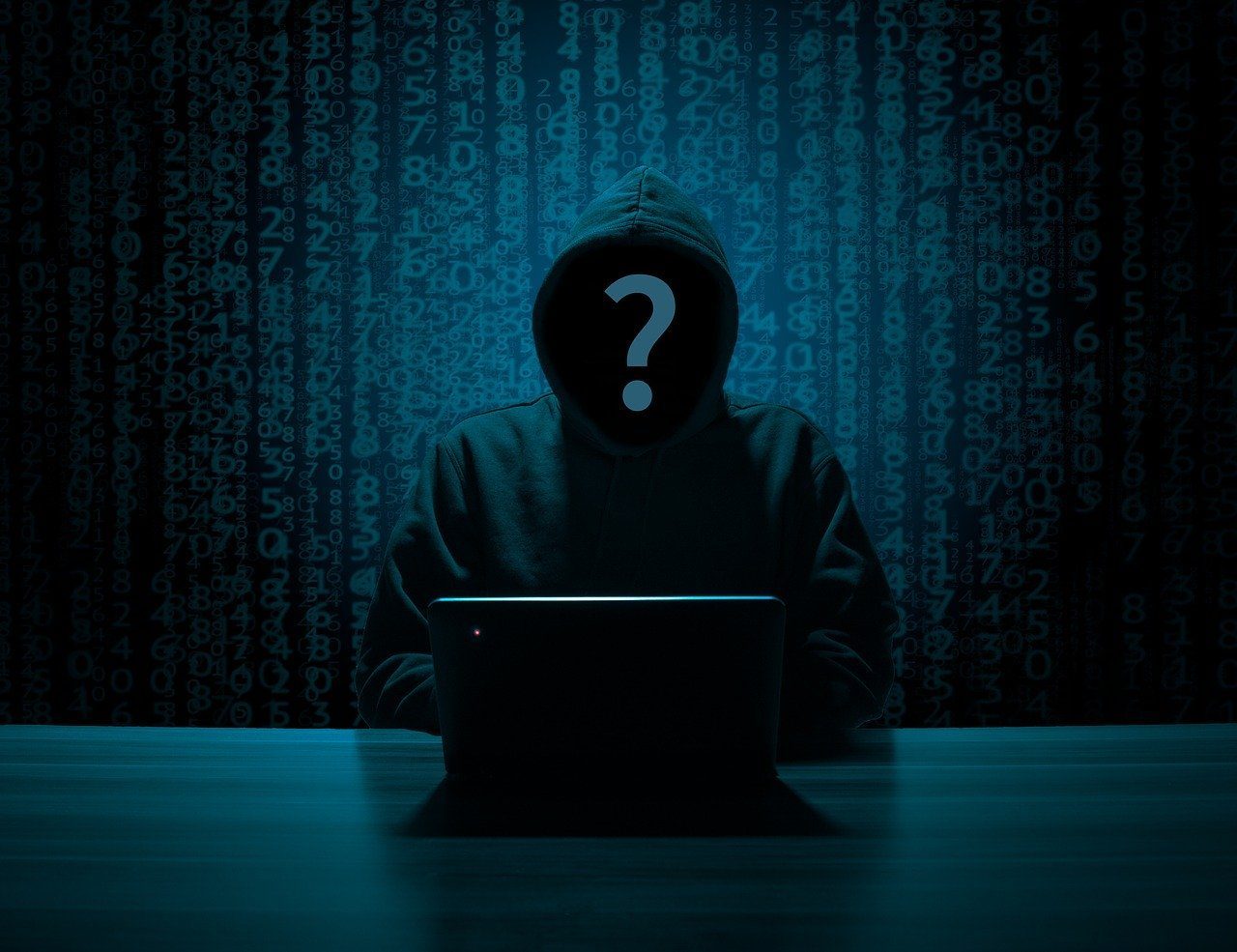 The blockchain-based platform, Origin Protocol has confirmed that its stablecoin, Origin Dollar (OUSD) has been hacked for $7 million in Ethereum and DAI.

According to the official post, the stablecoin project Origin Dollar (OUSD) suffered a re-entrancy attack at 00:47 UTC on Tuesday. Due to this, the OUSD has lost almost $7 million. This includes more than $1 million deposited by Origin and its founders and employees.

The platform has now stopped deposits and the price of the token is down by more than 83% since the attack. In an official post, the founder of Origin Protocol, Mathew Lui further said that out of $7 million hacked stablecoin, approximately $1 million were saved by the company founders and employees. The company also stated that a flash-loan transaction was responsible for the attack.

Origin wrote in an update:

The attacker was able to create a rebase event inside the second mint after funds had moved to OUSD from the first large mint, but before the supply of OUSD increased. This created a massive rebase for everyone in the contract, including the attacker. The attacker then also received their first large OUSD mint, giving them in total more OUSD than the contract had assets.

The company also urged hackers to return the money and thanked the blockchain community.

We ask the hacker to do the right thing and return the funds. You’ve demonstrated your superior skills as a hacker, and we’d happily hire you as a security consultant. If you return 100% of the funds, we promise not to pursue you or any legal action against you. We humbly ask you to consider the hundreds of innocent people you are hurting and return the funds.