India Aims at Another Crypto Ban! 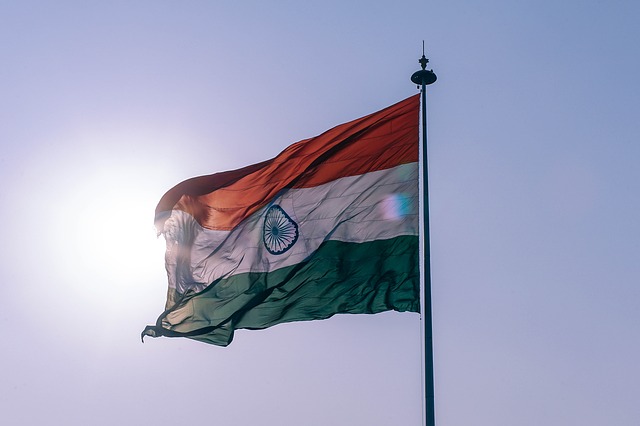 These past months it has been exciting, tumultuous, and downright thrilling to be part of the cryptocurrency market. From all-time-highs across the board to Redditors taking control of markets, this winter is sure to go down in cryptocurrency history.

Through all of these intense swings, regulators, financial institutions, and government agencies have been on edge trying to decipher cryptocurrency market think and logic. We all know, crypto can be a bit challenging and intense when it comes to logic. This inability to understand the cryptocurrency markets and blockchain technologies has led numerous governments to fear cryptos and blockchains to the point at which banning seems to be the only option. This is not only detrimental to the crypto market in general but it may prove devastating to the future of those governments’ digital finance industries as more open-minded governments race ahead toward the adoption of crypto.

The latest government to issue a stern warning to cryptocurrency markets is India as they recently issued a plan to ban all private cryptocurrencies while at the same time issuing an official India cryptocurrency.

“To create a facilitative framework for the creation of the official digital currency to be issued by the Reserve Bank of India. The Bill also seeks to prohibit all private cryptocurrencies in India, however, it allows for certain exceptions to promote the underlying technology of cryptocurrency and its uses.“

India has a history of trying to ban cryptocurrencies and in 2019 an Indian government panel suggested that the use of cryptocurrencies should be penalized with a 10-year prison sentence. This kind of ban from the world’s third-largest economy would also be quite a blow to the cryptocurrency market’s potential to expand in the coming years. The 2019 statement from the government sent panic through the crypto sector in India and many of the startups that were building eventually closed shop.

Last year, a court ruled in the favor of crypto markets and players when they lifted a two-year ban by the government. We hope and expect that the same will go for this newly established attempt at shutting down decentralized markets in a move that is absurd and to regain control authoritatively.

Elon Musk is under SEC Investigation…Again?

Elon Musk LOVES Dogecoin, and this love led him to an investigation by the SEC yet again after almost 3 …