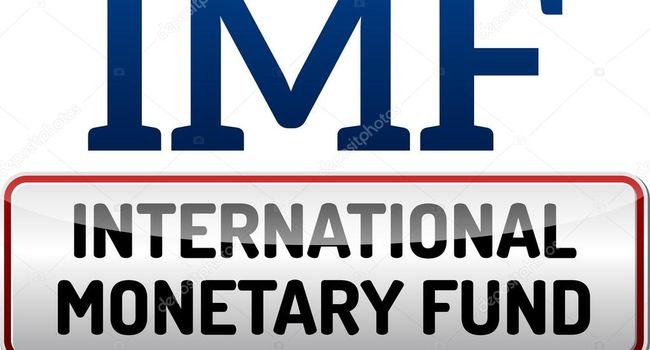 A few days ago, the International Monetary Fund (IMF) released a statement and a video on its official Twitter page stating indirectly as to how the 3 prominent cryptocurrencies, Bitcoin (BTC), Ripple (XRP), and Ethereum (ETH), could help change the world and give vital solutions to the financial turbulence occurring globally. Although, both the video and the statement were vague, not pointing out these popular cryptocurrencies in the tweet.

Bitcoin, Ethereum, Ripple… what are these? And why should you care? https://t.co/4cRbiYgx3h pic.twitter.com/PG0MLntkhO

However, for the owners and investors who trade these three cryptocurrencies, it’s big news because of all digital coins, BTC, XRP, and ETH were chosen.

However, IMF considers that these three cryptocurrencies can change the world’s situation due to their prominence. It’s important to know that BTC, XRP, AND ETH were listed by NASDAQ (which is one of the biggest stock markets in the U.S) as the digital assets with the capability to increase in its value in future. This is a nation where almost everyone today and big financial institutions are taking these cryptocurrencies very serious.

Firstly, take Bitcoin as an example, this digital coin has drastically changed the cryptocurrency world today ever since its inception and it is turning into digital gold. A few days back, the price of Bitcoin increased while other valued assets declined in price after a political setback in Italy. This shows that bitcoin can be used as an asset to drop back on in case of financial catastrophes in the world.

Additionally, this is the reason why people are taking Bitcoin very serious as there are certainties of this digital coin to be a “big boom” shortly.

Ripple also has radically increased ever since its inception, and its listing on NASDAQ is not a big surprise. This digital coin is now used by a majority of the number of the financial institution regularly as more financial companies are adopting it.

Lately, Ripple made a major mark by moving to Kuwait after it partnered with the major banks in the state. Nevertheless, big strides are being accomplished by Ripple, and without any wonder, IMF listed it as one of the answers to the global financial crises that is taking place. This is a good news for Ripple as it will increase its value and enhance a long-term development in the financial industry.

On the other hand, Ethereum is not doing so poorly ever since its inception. Even though it has encountered some difficulties when it comes to speed and scalability, this digital coin has a significant number of investors every day than its counterparts.

With this in mind, Ethereum has achieved great strides in the financial market which will be difficult for other digital coins to reach its achievements. However, due to the statement by its CEO, Vitalik Buterin that they are in due course to solve the problem of scalability, it deserved to be mentioned by both IMF and NASDAQ.

Due to the fact that Ethereum (ETH) could reach a milestone of $2000 and Ripple (XRP) $10 this year, these digital coins have become indispensable to the world. Indeed, our future is safer than ever!