Hackers have stolen over 14% of bitcoin and Ethereum

The cryptocurrency world is an amazing but an unforgiving world. Unforgiving because one mistake and it’s all gone. blockchain technology is the backbone of this world. In case if you are wondering what is blockchain, well, the blockchain is a trustworthy digital ledger of financial transactions that can be coded to record not just financial transactions but virtually everything of value. In blockchain, records are shared, making them hard to alter. According to some people blockchain network is super-secure. But in many ways they are no safer than any other software. In less than a decade, hackers have managed to steal more than 1.2 billion dollars (almost 14%) in the form of bitcoin and ether. Let’s take a look at what exactly happened.

A blockchain is a distributed ledger which contains records stored in ‘blocks’. When a transaction gets recorded, it’s either validated or rejected by different members in the network. After receiving verification, a cryptographically protected block gets added to the chain in a chronological order. The below chart is showing us the number of daily confirmed Bitcoin transactions of last ten years. 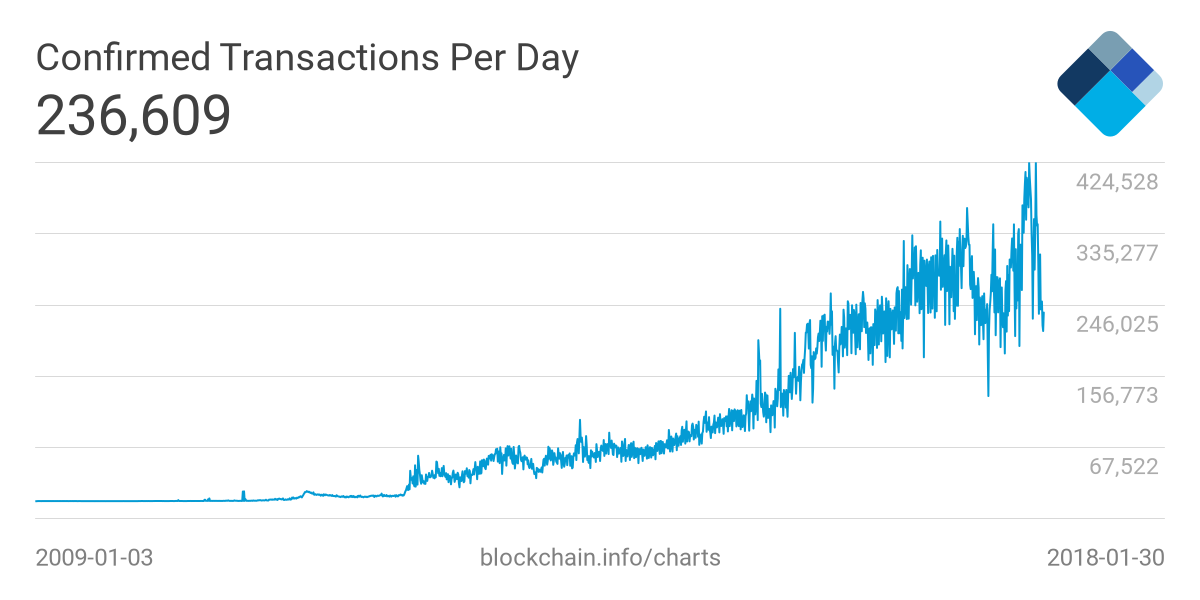 Before we get into details, it’s worth knowing about blockchain forks. A fork is a situation in which a blockchain breaks into two separate chains for a limited period of time or permanently. Forks are a natural occurrence during mining, where two chains following the same consensus algorithm for a limited period of time have the same protocol and are both considered valid. This every fork gave hackers a new way to try to falsify data. This is when hackers delayed network communications between subgroups of miners, whose computers verify blockchain transactions, to allow for double spending. In the last 10 years, hackers have used many ways to steal more than 1.2 billion dollars. Two of them are as follows:

Also programmers’ immaturity and lack of knowledge about security were mostly responsible for the flaws in various applications. A researcher from Cisco Talos, a security group, found vulnerabilities in Ethereum clients, including a bug that “can lead to the leak of sensitive data about existing accounts.” Japanese cryptocurrency exchange Coincheck said that around 523 million of the exchange’s NEM coins were stolen. The stolen coins were worth about 58 billion yen at the time of detection, or roughly $534.8 million, according to the exchange. In short, programming bug or lack of good knowledge about private key security or bitcoin wallets can bring the whole thing down. 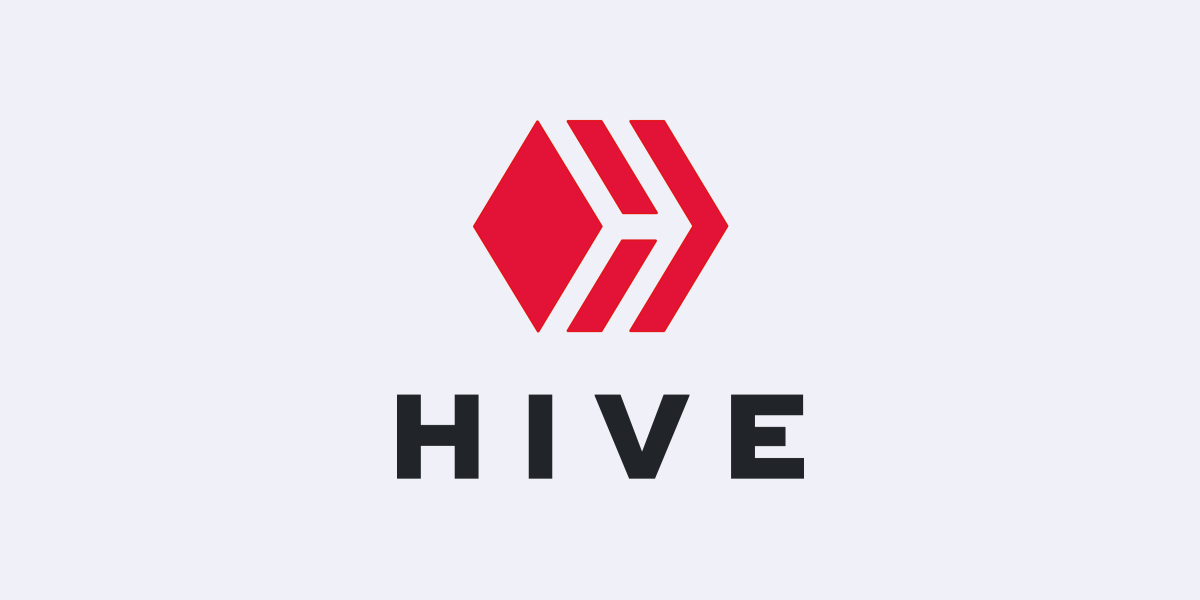 Due to the persistent uncertainty, caused by constant struggle between the genuine community witnesses and Tron sock-puppets, resulting in unstable …