Grayscale Reports A Record $1 Billion+ In Investments in Q3! 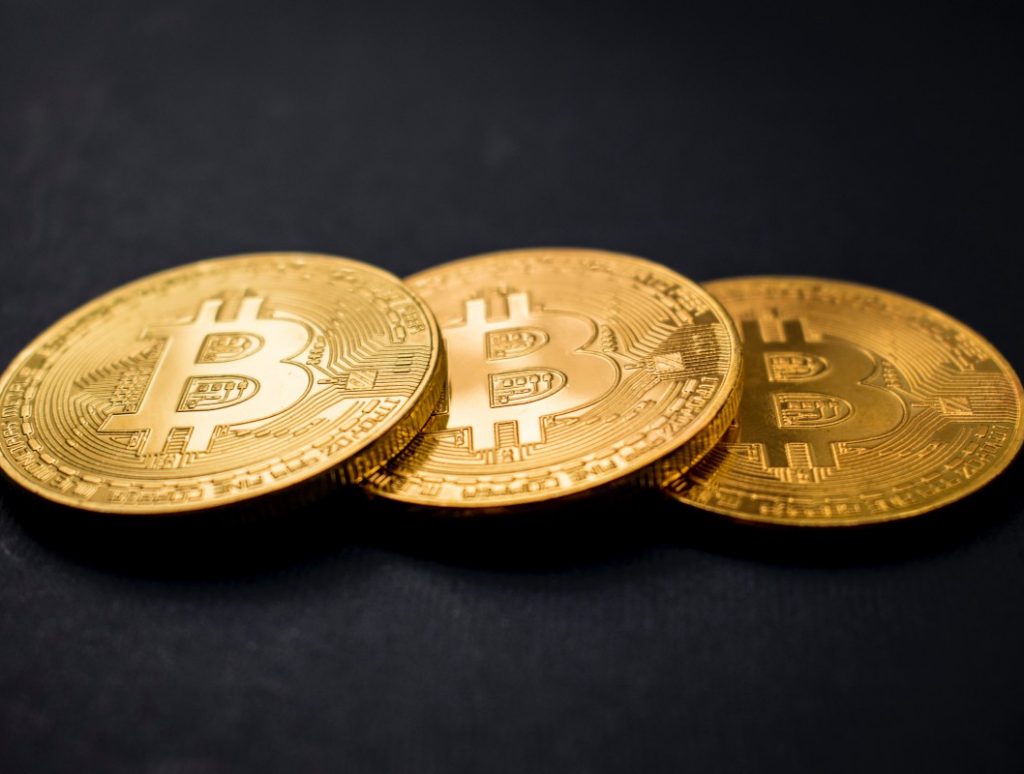 On Wednesday, Grayscale published their report for Q3 2020. The documents showed that the New York based investment company acquired new investments worth $1.05 Billion in the last 3 months, a new record! In comparison, Grayscale was able to attract $906 Million in Q2, meaning it increased its new investments by 16%.

Most of this capital, namely $720 Million (68.5%), went into Bitcoin. Other assets were also able to increase their investments.

As such, the total capital invested in Grayscale rose to $3.63 Billion, an increase of 40% in the last 3 months alone. This year alone, a total of $2.4 Billion were added, a 195% increase in first three quarters of 2020 alone. The value of all the managed assets are now worth an approximate $5.9 Billion.

Grayscale was founded in 2013. The graphic above shows the quarter to quarter growth of the assets under management. The increase in managed capital has been parabolic since late 2018. Most investors in Q3 were institutional players (81%). 43% of the Q3 investors came from the US.

Another interesting trend is, that more and more Grayscale investors are interested in multi-products, so more than just one.

The signs are bullish for Bitcoin and cryptocurrencies!

This report by Grayscale is rather bullish, and brings additional positive news to the recently rejuvenated crypto markets. The rising interest from institutional investors is no longer doubtful. More bullish sentiment from institutions recently came to light with NasDaq company MicroStrategy purchasing $425 Million worth of Bitcoin, followed by Jack Dorsey’s Square investing $50 Million in the same asset. Then a few days ago, Stone Rich Asset Management announced it is holding $115 Million worth of Bitcoin. Blockchain company block.one already owns around 300,000 Bitcoin.

It is only a matter of time until Visa and PayPal report about their developments in this field. Earlier this year, both of these companies had announces their intent to work on integrating cryptocurrencies.

All of these news are very positive for the development of the crypto economy. The 2020 yearly report from Grayscale will give a clearer pictur concerning the future of this industry. We will of course keep you updated.