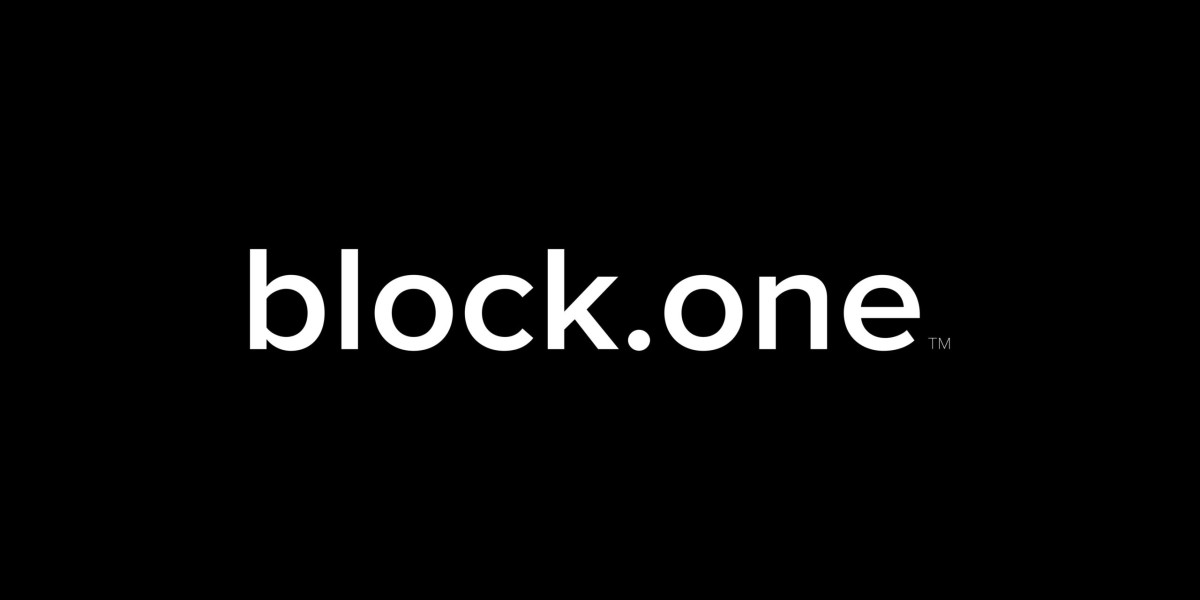 Billionaire entrepreneur, investor and crypto-enthusiast Mark Cuban said in a recent interview that token based projects should share profits upside and the level of returns should reflect the underlying business. It fits for EOS all too well.

He didn’t reference the project and the questionable way Block.One has ran it directly, but crypto analyst and Youtube @COLINCRYPTO feels that he might as well have.

It’s generally believed in the EOS community that Block.One failed token holders by neglecting to develop the blockchain that it once raised the funds for.

Somehow, the EOS blockchain market cap is less than the assets held by the developing company itself. The former’s market cap is $3.4B presently, that’s against $12B for the Block.One company.

It’s one of the largest BTC stashes in the world, held by a company @ 240.000 BTCs. Hence, Block One’s net worth far exceeds the value given back to Initial Coin Offering (ICO) participants.

Block.One massively accumulated Bitcoins during the EOS ICO, which was a record $4B at that time, paid for by participants mostly in BTCs. Later, the company acquired more BTCs from profits also.

Block.One has generated immense profits of course, by virtue of the rapid rise in the value of Bitcoins that it holds. Why has it faltered? The simplest explanation is the fact that Block.One is a publicly traded company and not a foundation.

It has a lack of belief in EOS investments returning significantly for it’s shareholders. Hence, it doesn’t invest back and treats the project like a long forgotten concept.

It marketed the EOS project as an Ethereum killer, but it’s yet to make a dent even after all these years. The adoption and development activity on the platform has lagged compared to it’s bigger brother.

Ethereum became the largest smart contracts platform in the world after raising $18M during it’s ‘14 ICO. EOS raised $4B and Block.One has kept it frozen in time since then. 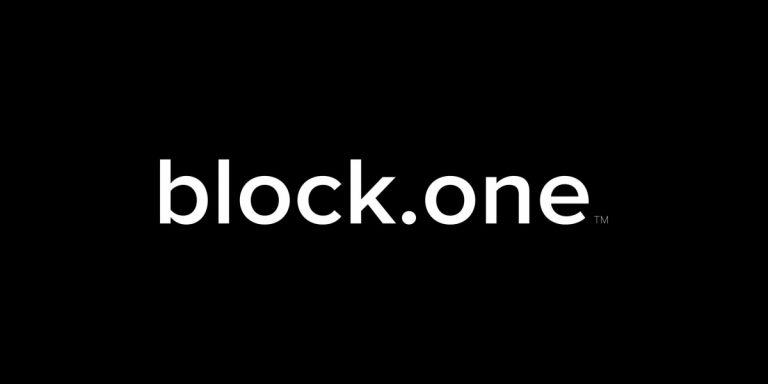