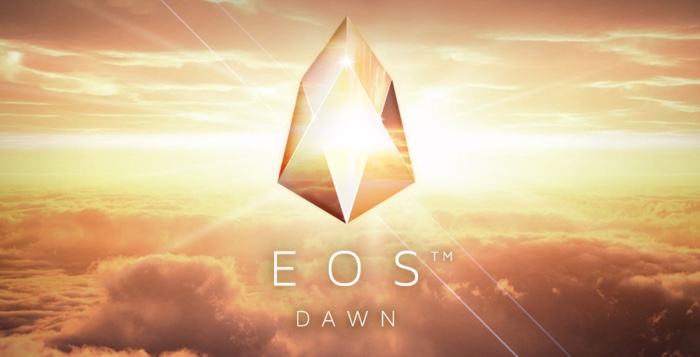 With a highly successful ICO that raised a record-smashing $150 million in just five days, EOS has been on the top cryptocurrencies watch list for almost half a year. In the past six months, EOS has been reaching unfathomable heights, realizing more than 2200% gains in just a span of 57 days. At the time of writing, the price of one EOS token hit an all-time-high of $11.67. With its market cap soaring over $6 billion, EOS overtook Monero to become a part of the top ten cryptocurrencies for the first time.

However, there have been a lot of unanswered questions surrounding the enigmatic EOS token. Even the Wall Street Journal coined EOS as a digital token that has “no purpose”, describing the company that is heading this project, block.one, as a “software startup that doesn’t plan to sell any software”.

The Team Behind The Scenes

Led by Dan Larimer, the founder of two other successful crypto coins STEEM and Bitshares, EOS aims to become a new blockchain operating system that is flexible, usable and more scalable than Ethereum. The idea of EOS, however, was conceived by CEO Brendan Blumer with the intention to allow users to build decentralized applications more efficiently. David Moss, Senior Vice President for Tech Operations also plays a vital role in getting EOS out the door by developing, testing, and writing Smart Contracts for the blockchain OS.

Despite the massively successful ICO, the EOS token distribution is not yet complete. In fact, EOS’s ICO is scheduled to be conducted over the course of a year, making it the first cryptocurrency to have a one-year-long ICO. 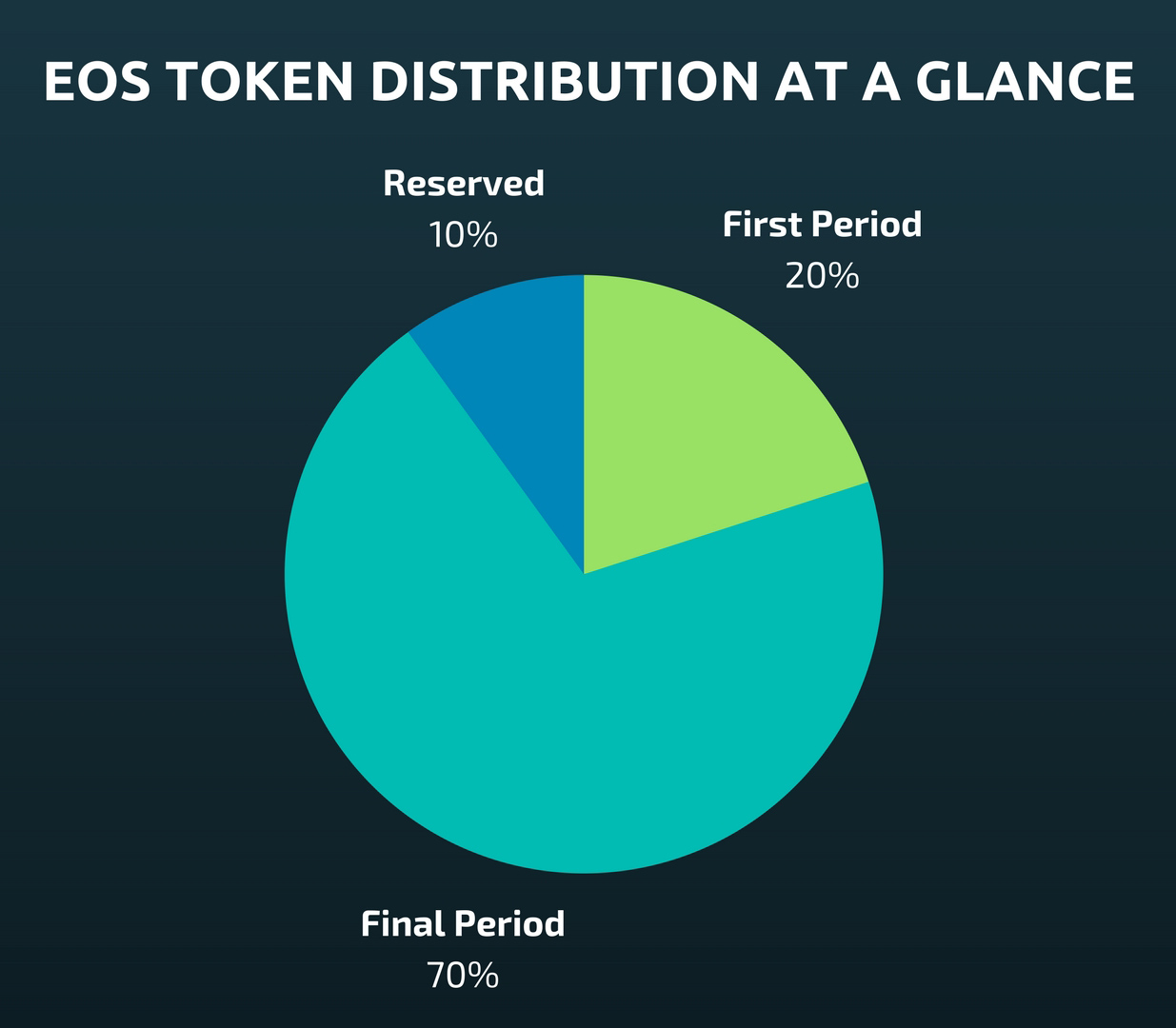 The Purpose of The ‘Purposeless Coin’

To summarize the purpose of the EOS technology in one sentence, it would be “to create a blockchain architecture that has the potential to perform millions of transactions per second, eliminate user fees and allow for quick and easy deployment of decentralized applications”. However, since EOS.IO is still in its development stage, the full functionality of the coin is not available at this current moment.

In a recent interview that I had with David Moss, he urged naysayers to be patient as they await the end of the final EOS token distribution period, after which the EOS.IO Software will be released under an open source software license.

“We have created the demand for a utility token that people didn’t see any utility for, until we deliver something that they can start using.” Moss replied, when I asked his opinion regarding the success of EOS’ 1-year ICO and why that method was chosen.

Moss also hinted at the possibilities that are in store for EOS token holders after the end of the final EOS token distribution period. “We are still six months away – until June 1st, it is just a plain token. It’s not the EOS token; it’s the representative Ethereum token, (and) it doesn’t really have any intrinsic value.”