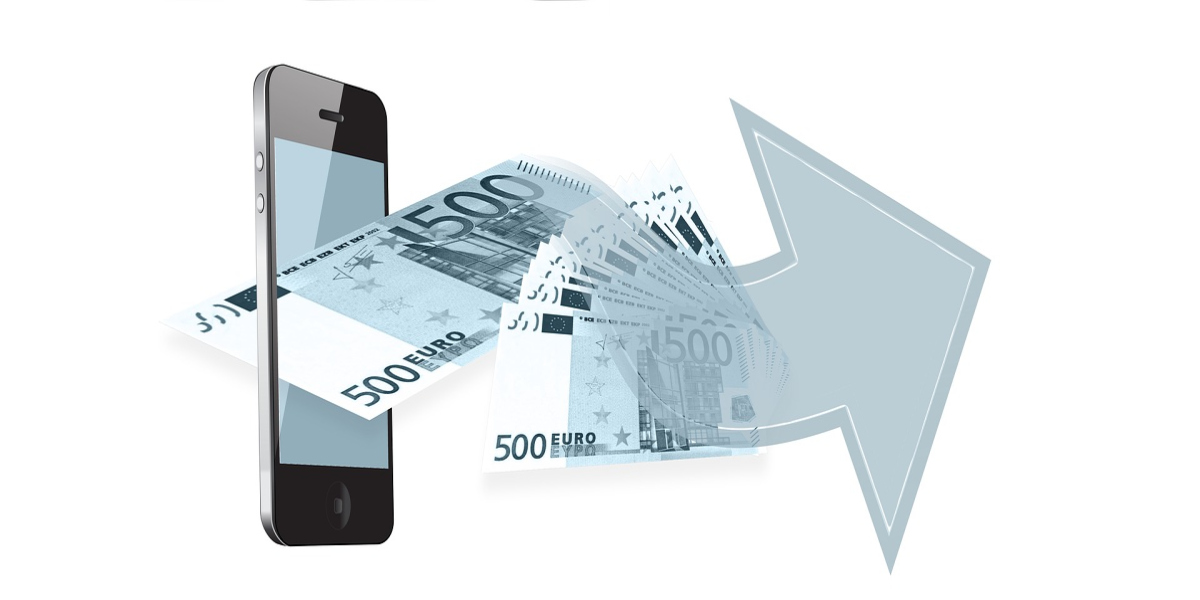 Dharma announced the ability to make social payments on its platform on Apr 22 through stablecoins on Twitter, with the aim of creating a Twitter native financial ecosystem. Now, users can send USD to any Twitter handle, even if the recipient doesn’t have a Dharma account yet. Additionally, the funds held in the accounts immediately start earning interest. The usage possibilities offered by Dharma include micro-payments and tips, charitable donations, accepting payment for business amongst others. The project itself is backed by Combinator, Coinbase and Polychain Capital.

The Dharma service is revolutionary in the manner that it doesn’t require a complex sign up process or distinct interface, but rather works with something that people already use and are familiar with. It is expected that by allowing easy on-boarding of users of one of the most used social platforms in the world, it will aid in crypto adoption and generation of further valid use cases.

Today, you can send USD to any Twitter handle, regardless of where that person lives — even if they don’t have a Dharma account.

The Dharma smart wallet can be used to send and receive money from anywhere and earn certain Annual Percentage Return (APR) interest on the money stored in the wallet. There is no fees for usage and bank account isn’t required by default. It can also be used to withdraw money to bank accounts. The wallet itself is secure and non-custodial. The whole system operates on the Ethereum platform through independently audited code. The Dharma smart wallet can be downloaded from Playstore and Appstore. 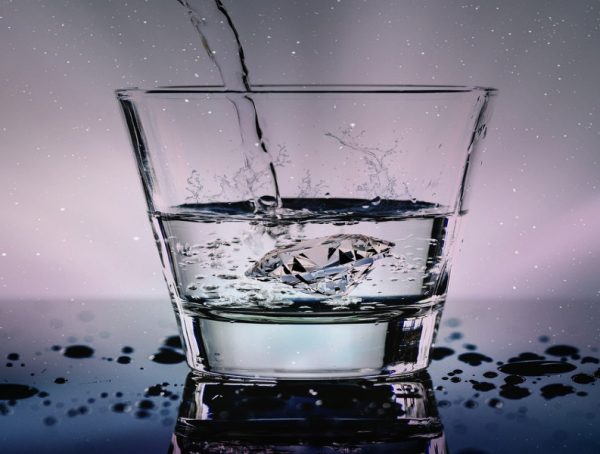