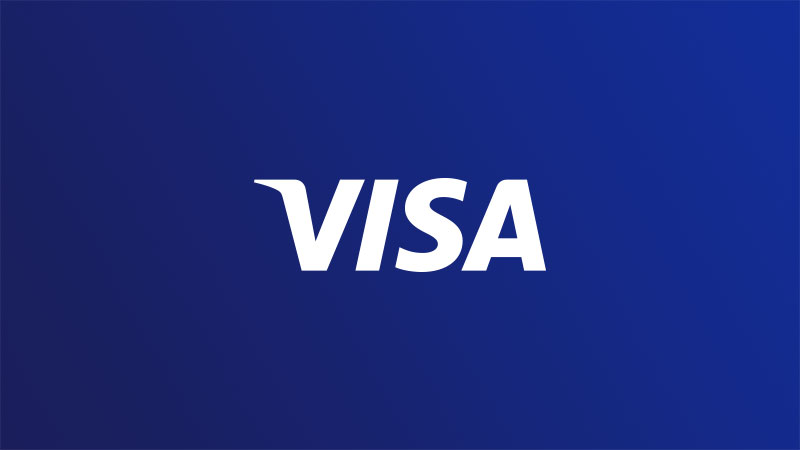 The good news just keeps coming for Ethereum. The world’s largest payment processor Visa announced on Sept 30 that it’s in the process of deploying the “Universal Payments Channel” on Ethereum. They also deployed a concept contract on the Ethereum Ropsten testnet, a press release titled “Making digital currency interoperable” noted. As central banks around the world move towards Central Bank Digital Currency (CBDCs) initiative – simply known as putting FIAT on blockchain, interoperability will become a huge issue, because any service provider would have to deal simultaneously with users paying in different CBDCs. Visa will step in to fill the gap.

An excerpt from the press release introduces the Universal Payments Channel concept as “Visa’s research and product teams have developed a new concept to move the conversation forward. We’re calling it a “Universal Payment Channel” (UPC) and it acts like a hub, interconnecting multiple blockchain networks and allowing for secure transfer of digital currencies. Think of it as a “universal adapter” among blockchains, allowing central banks, businesses, and consumers to seamlessly exchange value, no matter the form factor of the currency“

Basically, Visa is bracing for a future, where different currencies on different blockchains serve different users, who would be transacting amongst each other. In this situation, a solution to enable cross conversions and to provide compatibility would be needed. Visa is rising up to the challenge again and is highly likely to use Ethereum as the base of operation on the L2 solutions. The work on the Universal Payments Channel started in 2018 and Visa deployed the concept contract on Ropsten testnet recently.

The contract 0xADb1F7e78a3Ac3D0A006961f95D96BBB0eC14326 initiated on Ethereum Ropsten network on Sep 24 as noted in this transaction. It has provisions for channel opening, closure, time of validity, dispute resolution, and token implementation with USDC stable coin mention. This is likely to get further enhancements after testing and before its eventual deployment on the Ethereum base layer. But, things are moving in the right direction and a lot of value would affect ETH holders soon. This is especially with the EIP1559 deployment and the upcoming transition to Ethereum 2.0.

As a novel concept, these digital currencies are the equivalent of “FIAT but on blockchain”. Central banks would issue and manage them accordingly. From an operation perspective, they are centralized as most FIAT. Similarly, their supply plus other parameters would be tightly regulated by the monetary governing body of a country. Central Bank Digital Currencies (CBDC) are likely to declare them as the “legal tender”.

The Eth2 upgrade will start in three phases. The first Phase 0 Beacon Chain launched on Dec 01 ’20 and introduced the staking feature. This comes after Phase 1 in Q1 2021, which will introduce sharding and allow data storage on shards. However, transactions can’t still be processed.

Phase 2 will make the Ethereum 2.0 truly complete and the network operational. This will happen after its introduction at some point in 2022. It will bring the Ethereum WebAssembly (eWASM) replacing the now operational Ethereum Virtual Machine (EVM). Only after the ETH2 chain has been rolled out, proper execution of smart contracts and transactions can commence. The Eth1 and Eth2 chains will gradually merge with each other.