Deutsche Bundesbank, The German central bank is Partnering with OCEAN 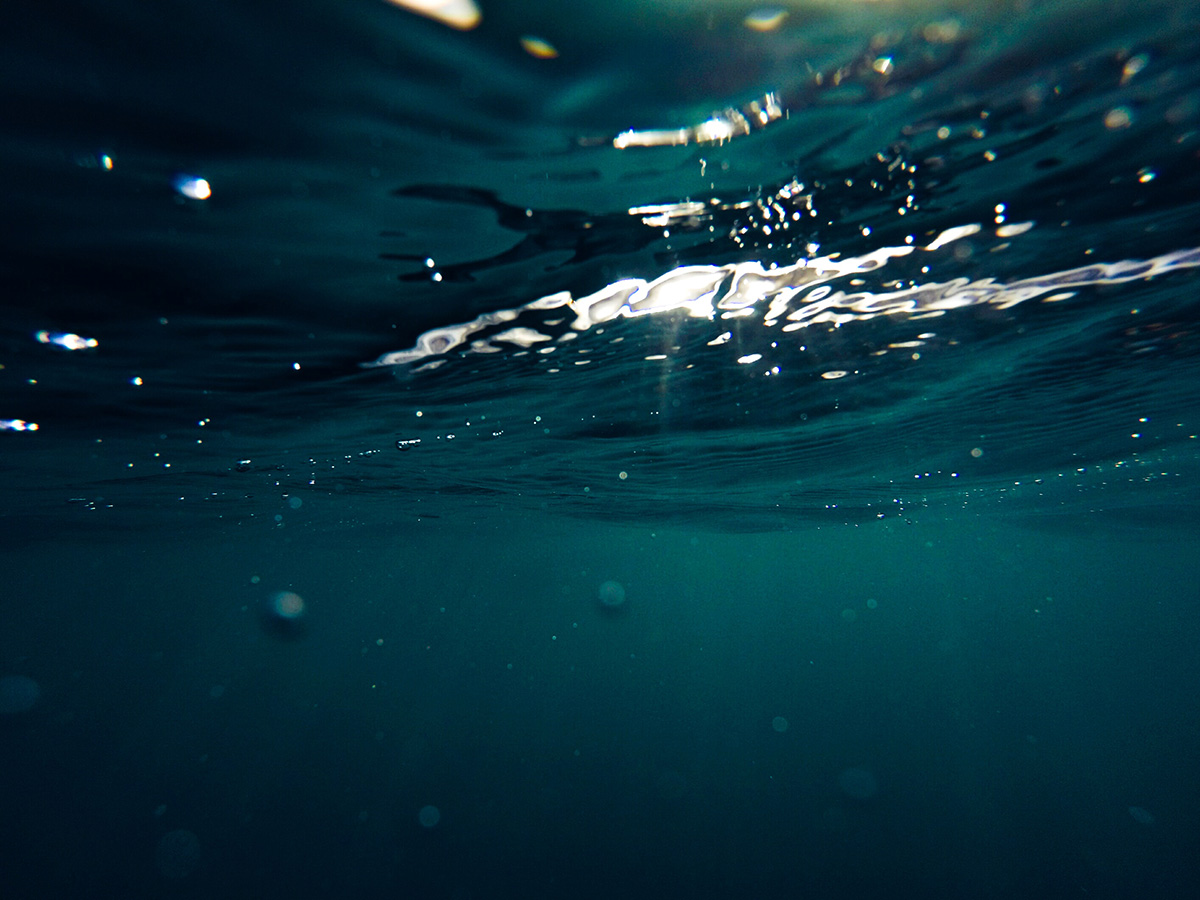 The Central Bank of Germany Deutsche Bundesbank has decided to partner with the OCEAN Protocol to develop a decentralized data autonomy platform.

OCEAN Protocol and the Deutsche Bank

According to a public notice issued in the Supplement to the Official Journal of the European Union, Ocean Protocol was chosen to build a decentralized chain for Germany’s Bundesbank. Germany’s central bank announced that the Ocean protocol, which is an outline of comparatively limited fame, was picked because they were the only potential architect for the job, indicating a “lack of similar contenders.”

Bundesbank further described in its public notice that the foremost objective of the project is to build a “decentralized network approach, which enables members stable, regular data access for the fulfillment of real-time updates of statistics while maintaining data sovereignty.

A Singapore based non-profit organization administers Ocean Protocol.The platform’s token, OCEAN, is meant to pay people and companies who support to control the network, direct community funding, and purchase and sell data.

As per the bank, the OCEAN protocol blends the components of a distributed database with the features of a DLT and is consequently the perfect starting point for the bank to build a prototype of the network model. 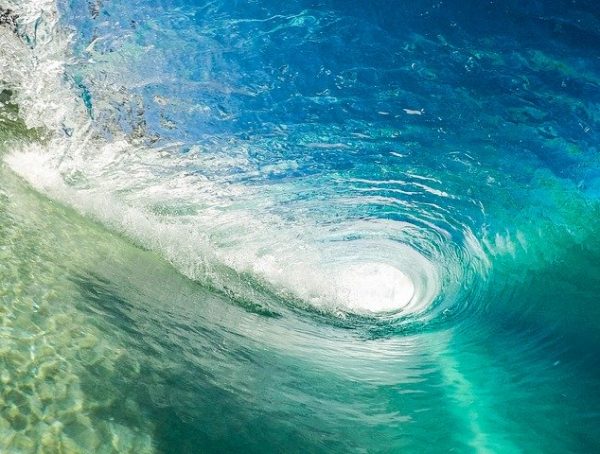