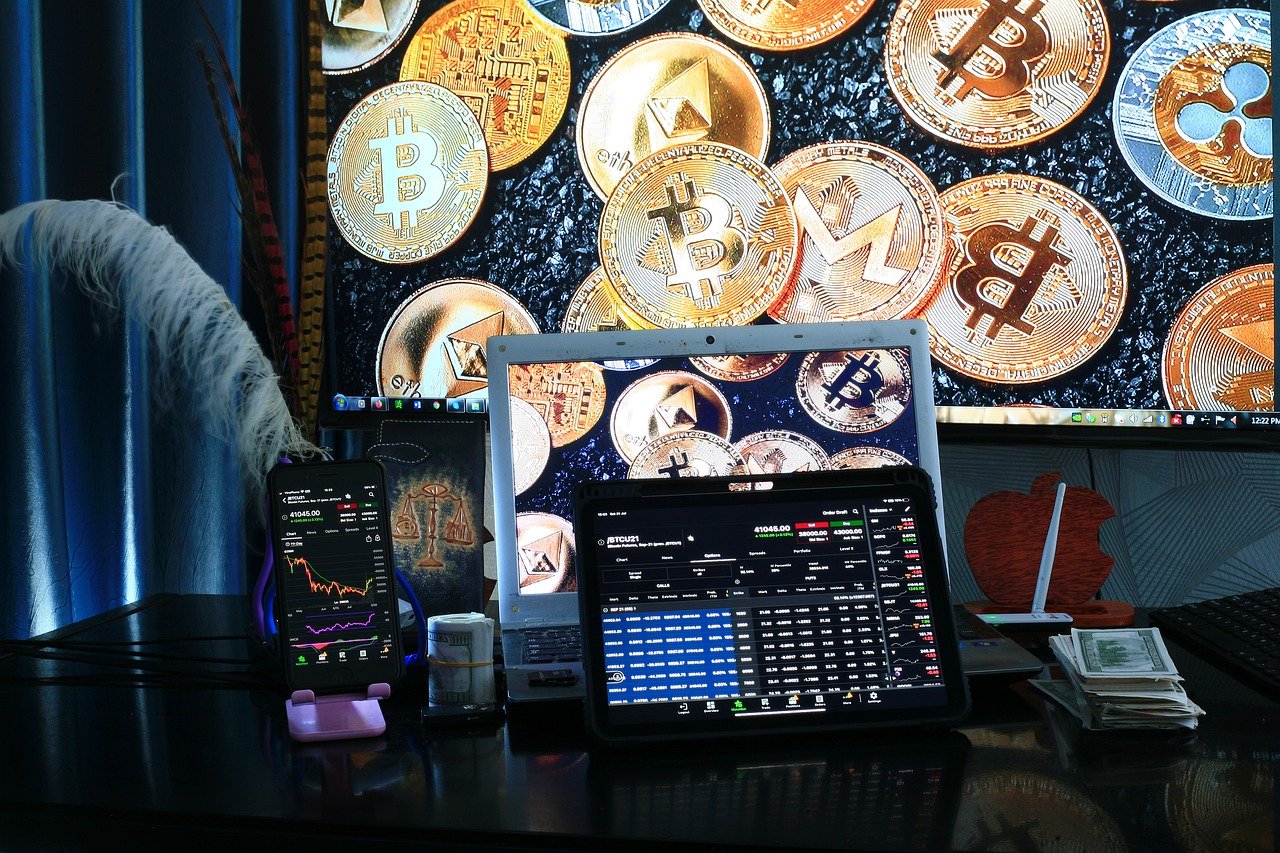 The price of the leader of cryptocurrencies is around $43,000 while Ethereum is trading at $3059.67. On “Black Monday”, Bitcoin and Ethereum fell 10%, consolidating the decline that cryptocurrencies have been experiencing over the weekend. What will happen after this harsh Crypto Crash?

On Saturday, the entity that audits public management in El Salvador agreed to conduct an audit of alleged irregularities in the purchase of Bitcoin and the construction of kiosks for ATMs of the digital wallet of the government of President Nayib Bukele. A stain of possible corruption began affecting the Bitcoin price. Additionally, the wave of uncertainty in international markets with investors getting swept up in the events surrounding China Evergrande Group.

Word on the street is that Evergrande’s fall is putting a tremendous dent in risk appetite and this is causing everything to go down. Despite the volatility, cryptocurrencies have been the best performing asset of the year, so it should come as no surprise that Wall Street is the first asset sold off as the China-driven market sell-off begins.

In addition to Bitcoin, other cryptocurrencies such as XRP and Solana saw massive liquidations in the last 24 hours. Dogecoin and Binance Coin lead declines of 2% to 3% while the rest of the cryptocurrencies lost around 1%. The only one in the green is Solana which is up 0.54% while Theter is flat. Large investors seem to have stayed out of the movement as their accounts have barely seen $4 billion in volume.

Are cryptocurrencies worthless or a good investment? After cryptos crashed, and especially after Warren Buffet's comments, we need to assess.