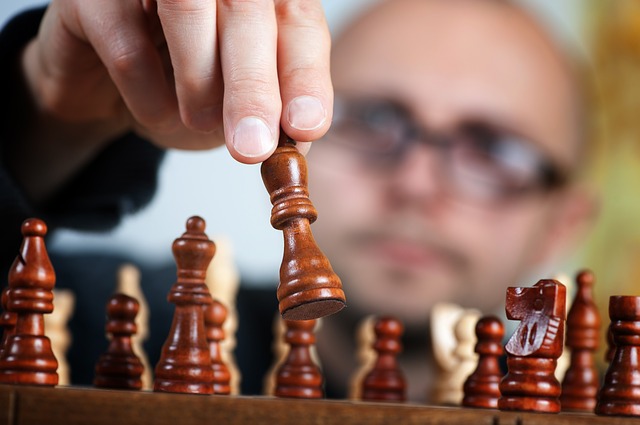 The crypto industry over the years has witnessed a fair share of rising and fall. This year has looked good for the industry as prices have skyrocketed thanks to Silicon Valley giants like Facebook and Google embracing the technology.

However, the market analysis of 2019 reveals some surprising results. When you look at coins, cryptocurrencies that you would expect to stand at the top are in the red while small-cap tokens that entered the scene during the past six months are the year’s best performers

Here are our rankings:

ChainLink was picked up by Google as a blockchain oracle provider, as the firm experimented incorporating its cloud data platform with Ethereum.

This was followed by ChainLink (LINK) getting added to Coinbase. After these events, ChainLink rose in price from $0.289485 up to $4.39. That is more than 10X Growth.

The currency is set to hit all-time high prices crossing the 1.5k%+ mark if the market remains the way it is.

From being in the decline right up until 2019 to recording a whopping 1,487% growth, Qubitica has come a long way.

The Self Proclaimed “decentralized global community of developers, companies, and organizations”, with a goal to “share innovations in the field of DAOs (Decentralized Autonomous Organizations)” once valued at $4.09,  is now $64.92 with 70$ mark at fingertips.

EDUCare (EKT) launched in the middle of January 2018’s altcoin bullish market has certainly risen up the ranks. It ended up losing over 99% of its value throughout the rest of 2018.

Egretia is an Ethereum-based token, monitored by Egret Technology, a publicly traded company in China.

This little-known altcoin calling itself “the world’s first HTML5 blockchain engine and platform”, burst onto the scene in mid-June, at the time of a 170% weekly surge sending it marching into the market cap top hundred.

EGT is 2019’s best performer with no competition.

Staying among coins in the top 100, which is up 5% against the dollar still is the lowest positive growth among all major cryptos.

After maintaining its place in top 10 for a long time, Stellar is now ranked 12th after failing to keep up with the growing market.

This is surprising as Stellar was also named as a partner by EU-based crypto exchange, Wirex, in April.

Ranked amongst the top 70 by market cap, Zilliqa is another coin which picked up hype in 2018 only to fall off in 2019.

This is also surprising as there were rumors of Facebook planning to use Zilliqa for its own blockchain venture back in December.

Coin Market cap has ranked Stratis outside the top 90.

Altcoin Crypto Education
What is Dogecoin? 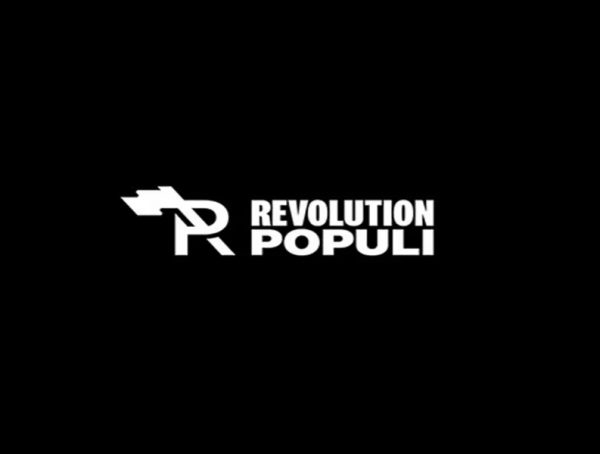 The Revolution Populi team announced on Jul 14 that they have partnered with Chainlink, to utilize the platform's proprietary decentralized …

The Bancor team announced on Jul 08 and Jul 13 that the REN, renBTC and ENJ tokens will be offered …