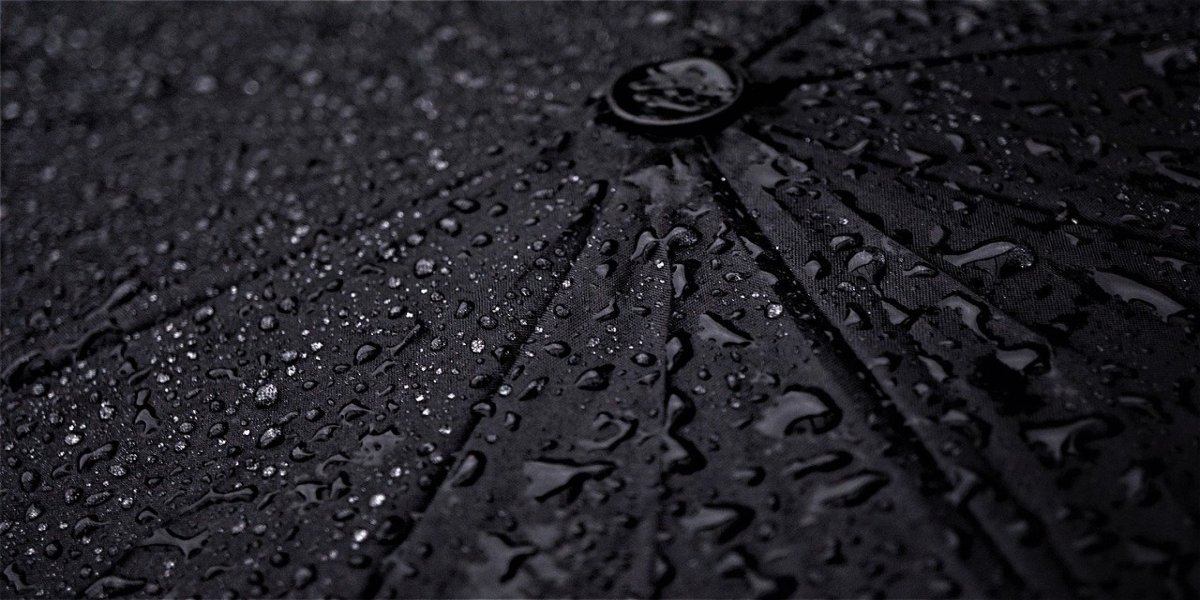 Chainlink announced the launch of on-chain “Verifiable Random Function (VRF)” on May 12. The newly released function can be integrated easily with the provided developer documentation. It will allow and accelerate the development of blockchain related gaming, security, gambling, general prize draws, assignment of tasks/duties, selection of representative samples and layer two protocols among others. The newly launched VRF system offers the advantage of being trustless, immune to manipulation and exploitation by network miners, accessible and compatible with smart contracts, compared to existing methods.

The Chainlink VRF will be initially used by Pool Together, the no-loss savings game where users deposit funds, to have the system select a random winner to award the earned interest on those funds, on a daily/weekly basis. The funds themselves remain intact and can be withdrawn later. Now PoolTogether will be able to provide users with more authenticity, by using a secure and verifiable source of randomness to decide on winners.

What Is Verifiable Randomness Function (VRF)?

The Chainlink newly introduced on-chain Verifiable Random Function (VRF) is an implementation of Goldberg’s function. It provides a tamper proof source of unbiased randomness, beyond the control of the smart contracts, DApps etc. integrating it. It can render any manipulation of the randomness impossible, by making the system provably fair and equally uncertain to all participants.

Chainlink now goes one step further, it supplies true randomness to blockchain entities, along with verifiable cryptographic proofs, which show that the outcome was truly unpredictable beforehand. The random in VRF means that the outcome was entirely unpredictable and thus uniformly distributed to anyone, who didn’t know the master or seed key, which was used for generating verifiable randomness.

A smart contract can request the Verifiable Random Function (VRF) from Chainlink, by a providing a seed. The seed is unpredictable to the oracles generating randomness and the results are sent on-chain. Each oracle uses its own secret key when providing VRF. After the random number is sent on-chain, it is verifiable using the oracle’s public key and the application’s seed. Since blockchain is by its nature based on verification, smart contracts can choose only to consume data that has been verified.

The method is safe and secure, with nodes being incentivized (rewarded with fees) to provide true randomness. If a compromised node gives biased or manipulated data, the on-chain cryptographic proof would fail and node will be financially penalized, using Chainlink upcoming staking facility. Also, users will no longer rely on such nodes, which can’t verify their randomness. In the worse case scenario that a node goes offline or withholds a single request, it won’t be used by the Chainlink mechanism anymore, become removed from future queries and lose substantial profits. As the system usage increases, the fees provided by contracts for such data will also increase, further increasing incentives for working with the system.

Chainlink VRF – What Comes Next?

Chainlink will further enhance the scalability and decentralization of the oracle networks, by introducing threshold signatures. The move will also benefit the availability and cost-effectiveness of VRF. It will also increase the number of nodes providing verifiable randomness exponentially, by allowing the wider Chainlink ecosystem to participate in providing randomness, being highly incentivized and thus more secure. Also, Chainlink is engaged in research and collaboration with academic communities and blockchain developers, to improve the VRF function further in the future. 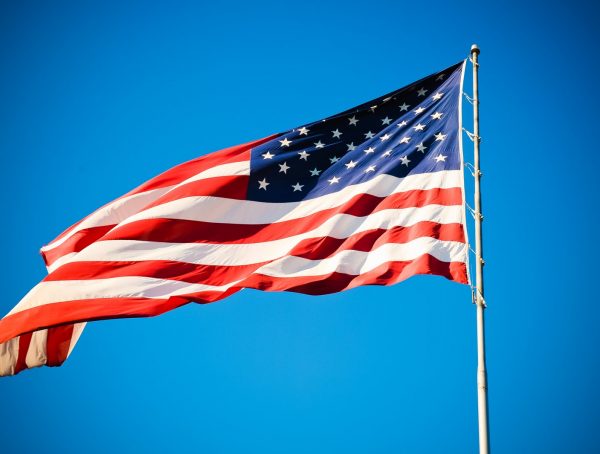 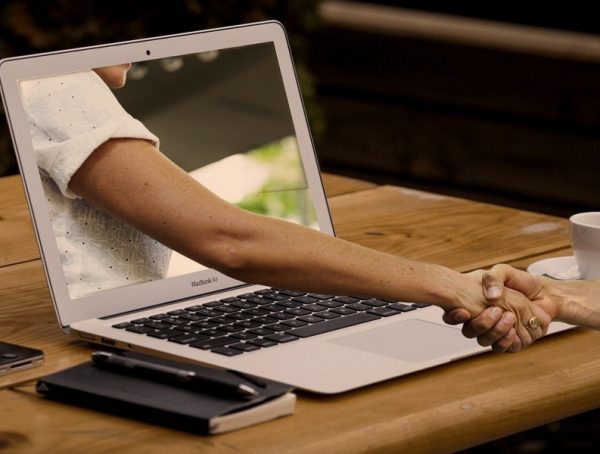