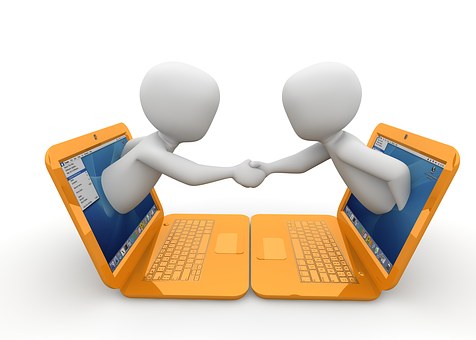 ChainLink is a platform which strives to fill the space between smart contracts on the blockchain and real-world applications. According to its website, ChainLink was developed by an organization named SmartContract, established in the year September 2014.

Normally, the blockchains on which smart contracts operate cannot carry inherent interaction with outside systems, and the significance that smart contracts present have been suppressed by their incapability to connect off-chain. The cryptocurrency LINK utilizes “oracles”, which detect and validate real-world data and bring it on-chain to be blended into smart contracts.

People who require data from off the blockchain system propose a demanding contract to ChainLink’s system, which meanwhile concocts these demands into its individual contracts, which meet the user’s contract to current oracles which are suitable for the application.

Oracles are essential because blockchains cannot undeviatingly access data outside of their system. Oracles are described as an ‘agent’ that discovers and validates real-world circumstances and presents this data to a blockchain to be applied in smart contracts. It gives the external data that is required to trigger smart contracts accomplishment when pre-defined requirements are attained.

The ChainLink Network is a decentralized network of Chainlink Nodes, which are all trading practice of particular data provisions, APIs and different off-chain payment skills immediately to a smart contract.

The network has been developed in a design that enables it to be upgradable, so its various elements can be reinstated as more conventional methods and technologies appear. The on-chain element of the network separates oracles based on the metrics demanded by anyone to a smart contract over a services level agreement (SLA).

Drawing the Smart Contract to real-world applications is a novel plan, and with the growing prevalence of the technology, it is positive to establish remarkably valuable in the future. Why the people will pick this coin over the others giving related services, is a topic that will need the investor to analyze its rivals closely ass well. 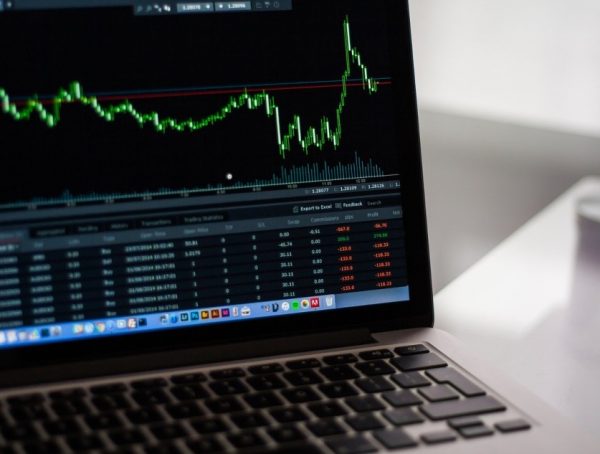 What Can We Learn From This Crypto Market Crash?

While explanations for what caused this crash, one of the main reasons was that a main Chinese real estate company, …