What is Solana blockchain? Can SOL Coin go up again? 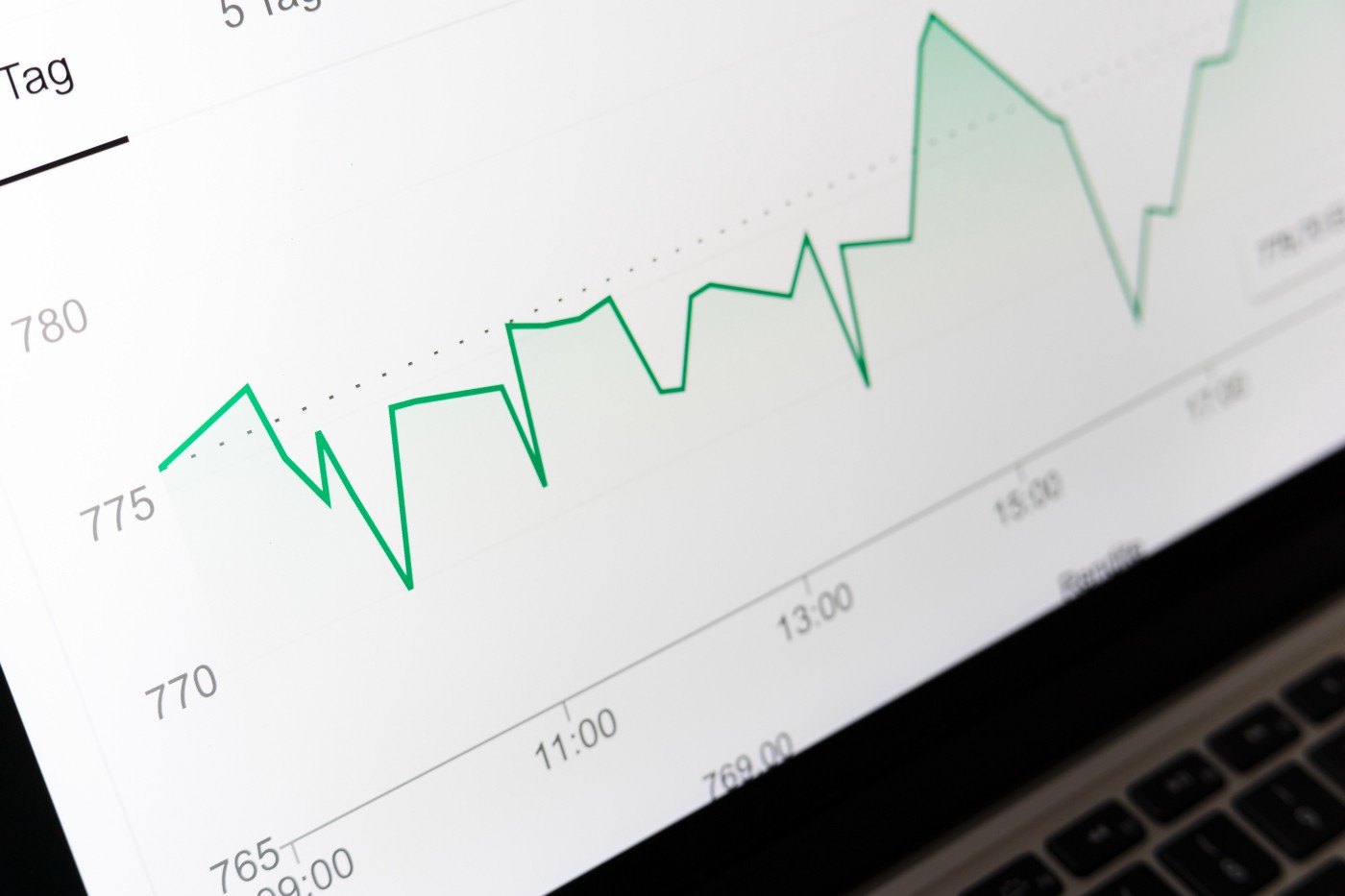 Solana was one of the most prosperous cryptocurrencies in 2021. With an astonishing growth of more than 12,000%, the currency was able to demonstrate itself in the top 10 coins. Yet, the coin has lost more than 85% since the bear market, which makes one think if it still makes sense to invest. In this post, we will explain what is Solana blockchain to you and discuss the future of Solana. Let’s take a look at it in more detail.

What is Solana (SOL)?

Solana is a blockchain network that gives extremely high transaction speeds and elevated scalability. Solana emerged only in 2019 and it was launched by Anatoly Yakovenko and Solana Labs. The Solana Foundation is behind the project.

What is unique about Solana is its own consensus mechanism named Proof-of-History. It greatly decreases the validation time of transactions, which improves transaction speed. The Solana blockchain can process up to 50,000 transactions per second, making it one of the speediest blockchains on the market.

Decentralized apps are presently a new significant trend in the blockchain world. The market is continually evolving and hotly challenged. Solana is geared towards enabling dApp developers to expand rapidly and scale up. The blockchain sets a big emphasis on the scalability of the endowed projects and wants to supply the developers with the bandwidth to make their decentralized products available globally.

Solana’s primary emphasis was to create a fast consensus mechanism. Each transaction is timestamped before confirmation with Proof-of-Stake. This forms a chronological record of transactions. This permits nodes to build blocks in the Solana network without first having to conform with the across-the-board network. This guides to an optimization of the swiftness of the network.

What problem does Solana solve?

All blockchains have a basic problem called trilemma. Because a blockchain should be safe, decentralized, and scalable. If you push to achieve all three factors equally, you normally fail to achieve one factor. Solana attempts to offset this. The Solana system can presently manage more than 50,000 transactions per second, and at the same time, the platform is decentralized and secure. The roadmap envisages that in the future even more than 100,000 transactions per second can be reached. Likewise, a new block is built on the blockchain every 400 milliseconds, which is why Solana is a good foundation for decentralized applications (DApps) and decentralized exchanges (DEX).

The native token of the Solana blockchain is the SOL token. It handles all transactions and smart contract processes in the network. By validating transactions or executing programs, Solana users can make the SOL. You can also make passive income by staking. There are presently 345,893,417.12 Solana in circulation. In total there are 511,616,946 Solana. Yet, the currency is inflationary, which indicates that the maximum amount grows over time. Today, a Solana costs $40.94, giving it a market cap of $14 billion. Solana’s all-time high was just over half a year ago and was $258.93.

The Roadmap: Does the SOL coin have a future? and what are the new updates?

Solana is believed to be the speediest blockchain. The future is thus extremely promising as technology continues to progress. Already, the currency ranks 9th in terms of market capitalization, so its favor continues to increase. In 2021, the coin grew by more than 12,000% and achieved an all-time high with a market capitalization of almost 80 billion US dollars. Since the bear market, yet, the cryptocurrency has lost more than 85 percent and is presently only at a market capitalization of 14 billion. However, the future looks bright. Because not only does the currency itself has a tremendous prospect, but the inventors are also continually aiming to additionally develop Web 3.

At the end of June, it was reported that a dedicated mobile phone OS for Web 3 would be released in early 2023. The name of this Android smartphone is Saga. The team has also launched the Solana Mobile Stack software environment for Android. It is an open-source software development kit (SDK) that allows developers to create native Android apps.

How high will the currency go?

As mentioned earlier, Solana was able to register a massive price boost in 2021. So far, this success has not been replicated in 2022. Despite this, the currency still presents great potential. Because if you look at the rival Ethereum, there is definitely still a big ridge up. Should Solana ultimately overtake its natural competitor in market cap, a coin would be worth more than $500. But even if the currency only touched the ATH of $260, if one were to invest today, that would correlate to a growth of just under 650% percent. So if the Web3 adoption advances and a new bull market starts, Solana could once again become one of the most profitable investments.

Altcoin Crypto Solana
Cardano or Solana – Which is the better investment in 2023? 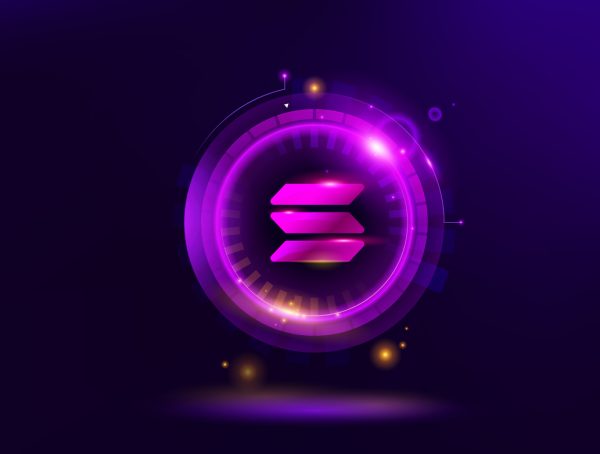