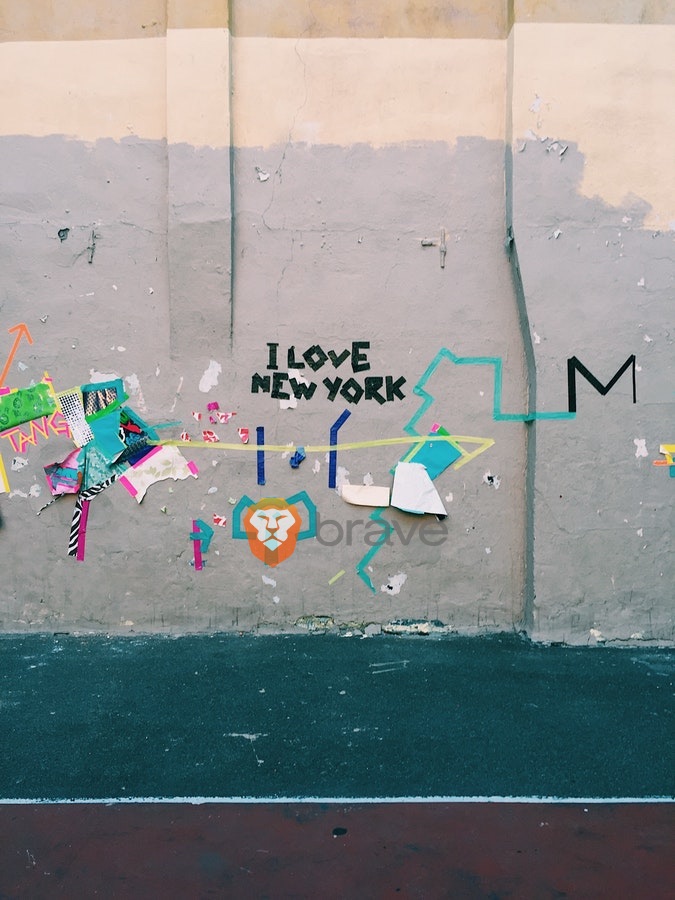 Brave Browser team announced April 18, 2018 that the Dow Jones Media Group will be using their software as a new medium for premium content Barron’s and MarketWatch, testing blockchain technology and payments with BAT tokens for services and advertising.

Brave is an open-source web browser that has an associated ERC20 token BAT. It is developed from Chromium, the open-source platform that Google built Chrome on. Brave was designed for superior performance against pop-ups, advertisements and web-trackers.

The Brave Software company behind the browser was founded May 28, 2015 by Brendan Eich and Brian Bondy. Brendan was a co-founder in all Mozilla Projects. He has been outspoken about the purpose of Brave to give power to users in the conflict with advertisers who profit from user’s data.

Brendan Tweeted recently that they will be integrating Tor tabs. Tor is an anonymous web browser that totally removes tracking of a users location or browsing habits. The Tor Project first released the browser in 2002. Prior to this the title had been The Onion Router – hence T.O.R.

The anonymous function is created by directing the users’ traffic through a worldwide, volunteer overlay network. The layers run 7000 plus deep, making it nearly impossible to track the origin of traffic.

This feature distinguishes Brave from other browsers in an unprecedented way. The cryptocurrency fuels the Brave digital advertising platform. It runs natively in the browser to exchange between publishers, advertisers, and users, but can be implemented in any other browser or mobile app.

This project operates as its own entity, and ran its own ICO. It was funded by groups such as Pantera Capital and Founders Fund.

Brave is making a big push to bring more value to their browser through a reward program: “Today we are distributing the first part of our Million Dollar referral program directly to online publishers and content creators. Brave will now transfer accrued BAT to publishers and creators on a recurring monthly basis.”

This a clear PR move from the Down Jones Media group to reach out to the younger generation with action, rather than throwing more money at advertising. Last year they launched Moneyish in an effort to emulate the “millennial” voice (incorrect grammar means it cool, right?). 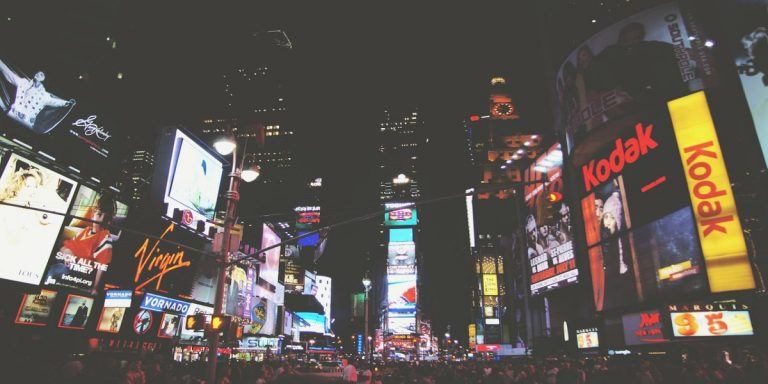 Barron’s is one of America’s oldest most trusted sources for financial information and analysis focusing on investments. The content is depth-driven.

MarketWatch was founded in 1997, and is more of a quick-hits, bullet pointed article platform with a focus on live price action of investments. 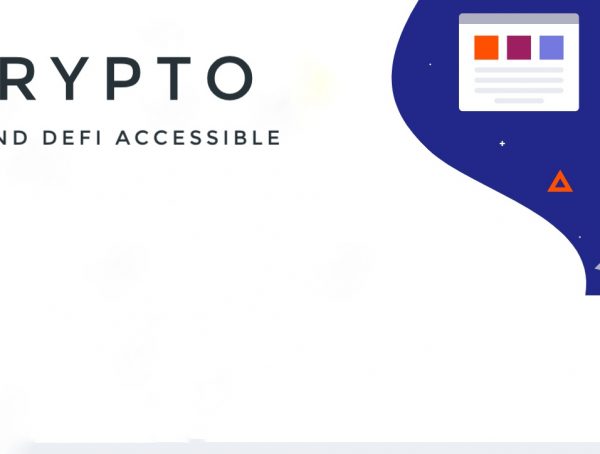 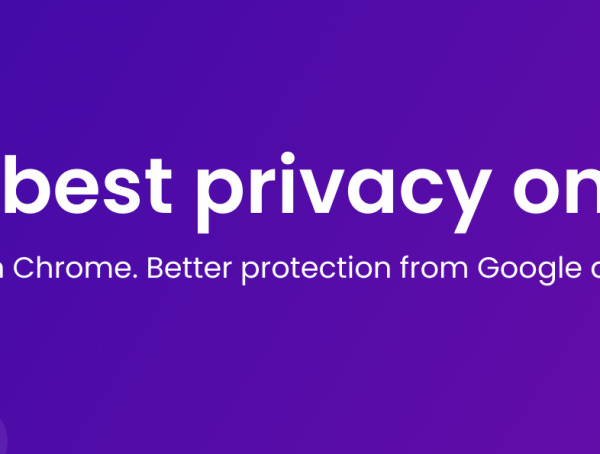 Altcoin Crypto
What is Brave Browser? Is BAT crypto a Good Investment? 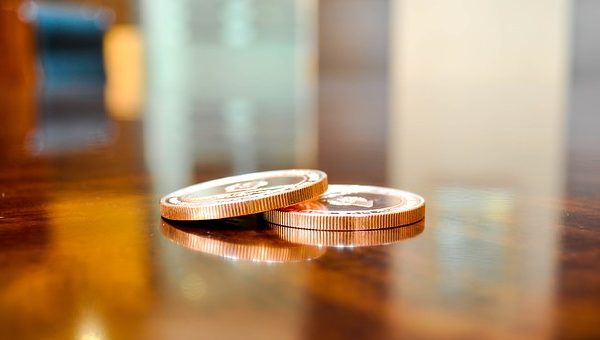 2023 Guide – How to play the Aavegotchi on Polygon Matic