Bitcoin Price Prediction – Bitcoin Falls Under $11,000! How Low Will The BTC Price Drop? 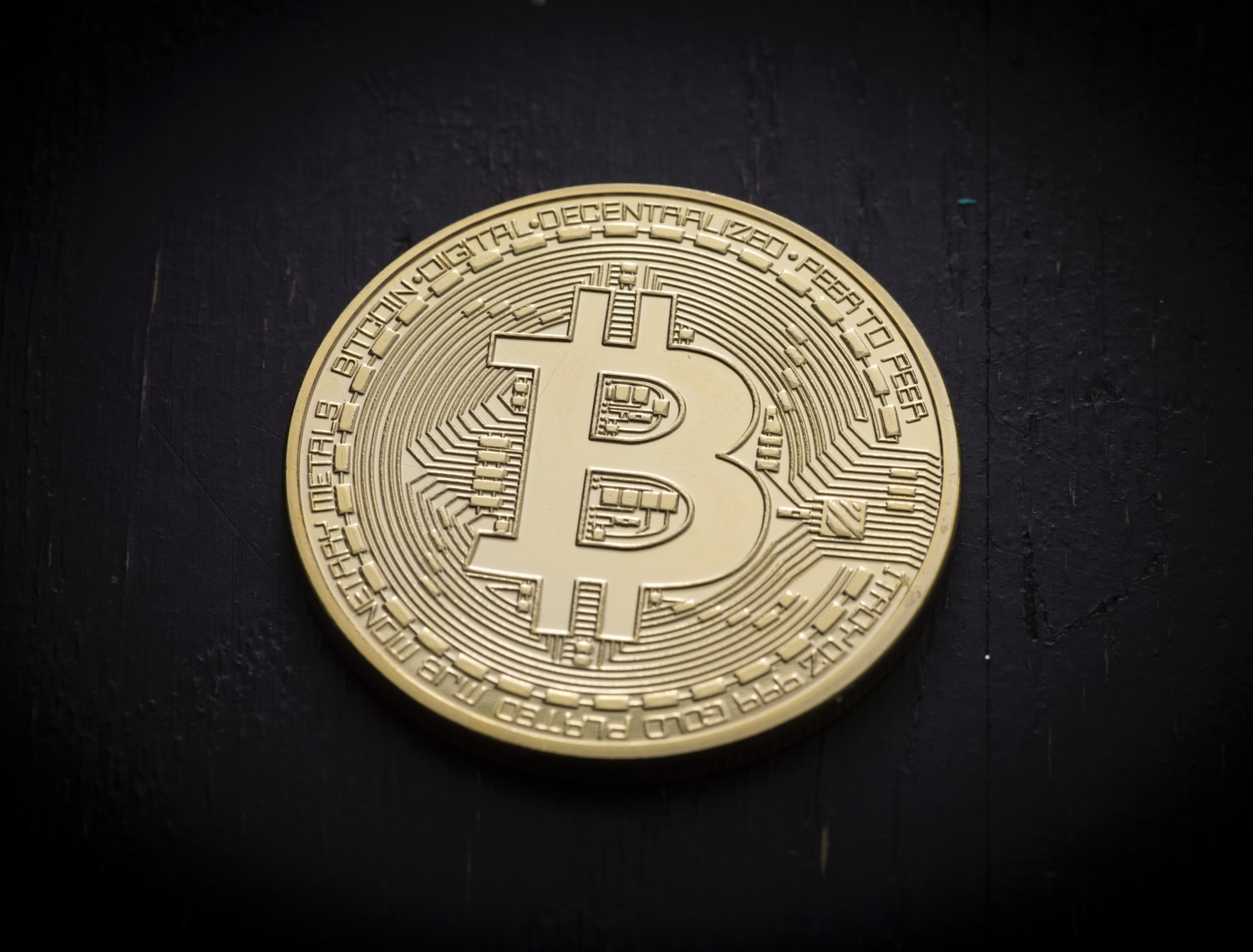 The Bitcoin price reached the $12,000 mark once again, but wasn’t able to break it. It is now undergoing a heavy correction as predicted in our last prediction! Where are the correction price targets?

We wrote our last Bitcoin Price Forecast on August 18th. Here’s what we said when BTC traded at $11,506:

In the weekly charts, it becomes apparent that Bitcoin is struggling with the resistance between $11,500 and $12,500. Within the past two weeks the resistance held. And even though the MACD is still bullish for the weekly chart, the RSI is gradually reaching overbought zones. This week is of great significance for the Bitcoin price. Because if Bitcoin were not able to break the $11,500 – $12,500 resistance, it would be possible that the price will move back towards $10,000. Should this level also not hold, Bitcoin could further drop to the support level at $8,600.

Bitcoin Price Forecast – Will we reach our correction target of $10,000?

Should this be the case, the medium-term trend would still be very bullish. The price of Bitcoin could then once more attempt to break the horizontal support between $11,500 and $12,500 and target the golden ratio at the $13,800 mark.

However, it looks more probable that Bitcoin will fall back to the $10,000 level or $9,500 respectively, rather than Bitcoin now finding support at the 0.382 Fib level at $10,900. Should this however be the case, it would be very bullish for the Bitcoin price.

After all, a healthy correction is part of every upwards trend.

Bitcoin Price Forecast – As long as Bitcoin doesn’t break under $8,600…

As long as Bitcoin doesn’t fall under the horizontal support at ±$8,600, the upwards trend would still be intact. Therefore, there is no need to worry yet.

The weekly RSI edged onto overbought regions while the histogram has been bearishly ticking lower for weeks now. Additionally, a bearish crossing of the MACD occurred now. This correction shouldn’t come as a surprise to CryptoTicker readers, as we have announced it in three separate articles and two YouTube videos so far.

Bitcoin Price Forecast – is a correction coming for Bitcoin in the short-term?

Should the Bitcoin price however have really formed a top here, it would be a bearish “lower high” looking at the bigger picture, which would keep the bearish trend intact. Because of the strong volatility often showcased by Bitcoin, we should never exclude the possibility that this was already the end of the rally and that Bitcoin’s price is moving in the direction of $6,000.

But as long as the important supports mentioned above can hold, there would be no reason to assume an end of the bull trend.

After all both the weekly and daily EMAs show an intact golden crossover. Not to mention that the upwards potential of Bitcoin remains massive due to its relatively small market capitalization.

„The estimated value of all real estate and stocks in the world with all the money, gold, silver and cryptocurrencies is about $362 Trillion. Cryptocurrencies barely make up 0.085% of this number. The potential here is definitely large. This becomes clearer when looking at the world’s total debt: approximately $250 Trillion.“

Bitcoin Price Forecast – No death cross in sight yet!

Not even the 4H chart is showing a death cross, which means that the bull trend hasn’t endeed yet even for the short-term. As long as the EMAs don’t have a bearish crossover, Bitcoin should be able to find support at the latest at $10,000 or $9,500 respectively.

Should these levels break, Bitcoin could move back to the $8,600 mark.