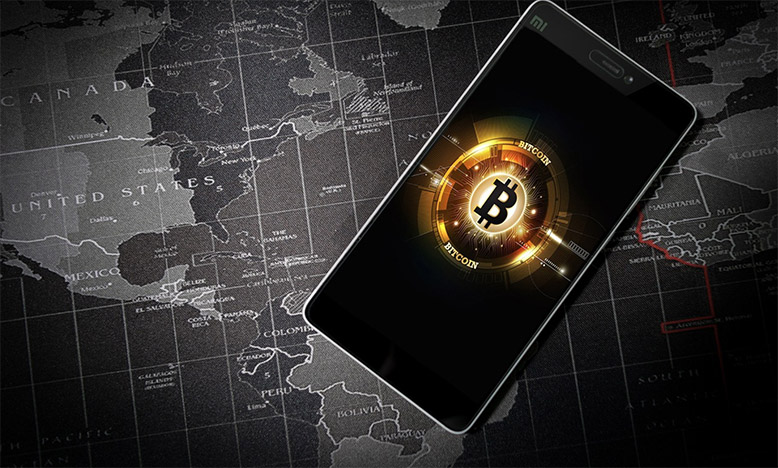 The recent market crash has left investors skeptical about the price of Bitcoin. Even the bearish $11,490 price tag that was set by the CBOE Bitcoin G8 futures contract last month seems rather bullish now, with the price of Bitcoin hovering between the $8,000 and $9,000 mark after an entire month of relentless price corrections.

At the time of writing, the XBT/G8 futures contract is trading at $8,270 apiece.

Most of the cryptocurrency market has not completely recovered from the January bear market either. Ethereum is down over 40% from its all-time high of $1,401, while Ripple currently trades at $0.76 – an 80% decrease in value since its peak in January. The total cryptocurrency market cap has shed more than 50% of its value last month and is now worth $387 billion, according to data from CoinMarketCap.

However, amidst the recent selloff across cryptocurrencies, bullish sentiments in the market remain stronger than ever before. According to experts interviewed by CNBC, cryptocurrencies could go on a bull run greater than last year and pass the trillion-dollar mark in terms of value.

In an email interview with CNBC, Jamie Burke, CEO at Outlier Ventures, a venture capital firm that focuses on blockchain investments commented the following about cryptocurrencies:

“We believe after February the market will likely go on a bull run comparative if not greater than last year potentially reaching the trillion-dollar mark before a proper crypto winter sets in where the market becomes more focused on proper market fundamentals.”

Burke’s optimistic thoughts are echoed by Thomas Glucksmann, head of APAC business development at cryptocurrency exchange Gatecoin. According to Glucksmann, technological advancements and new investor products could push the price of Bitcoin to greater heights.

“Increasing regulatory recognition of cryptocurrency exchanges, the entrance of institutional capital and major technology developments will contribute to the market’s rebound and push cryptocurrency prices to all new highs this year. There is no reason why we couldn’t see bitcoin pushing $50,000 by December.”

One of the ‘major technology developments’ that Glucksmann was referring to is Bitcoin’s Lightning Network, which will boost Bitcoin’s transaction speeds to unprecedented levels and reduce transaction fees to a minuscule amount.

What are your thoughts on this? Is a cryptocurrency moonshot still possible? Or will the prices never recover from January’s crash?