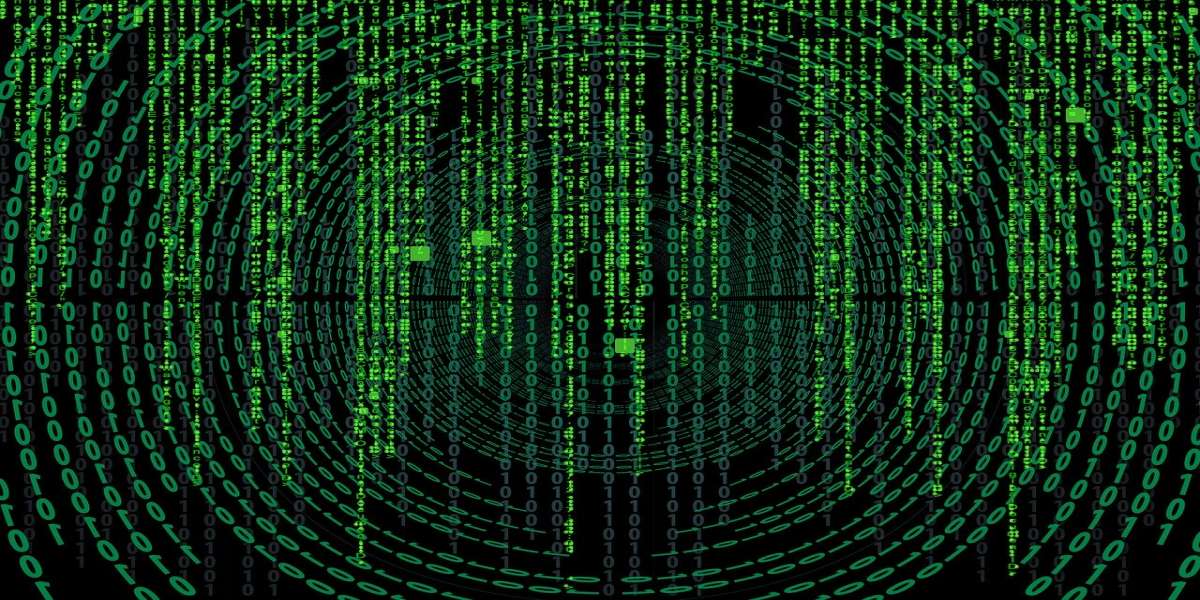 The Tenderly team announced the launch of Tenderly Pro on Mar 17 in a blog post, which will bring new advanced functionality and features to the existing platform. Tenderly itself is used for simulating, debugging and deducing analytics for decentralized applications (DApps) and smart contract. Unlike the previous version, this will require certain fees on behalf of the users, for using the Pro features, the existing ones will work free, as intended.

What Does Tenderly Allows Developers and Researchers To Do?

Simply put, Tenderly is a one-stop solution for things DApps and smart contracts. The platform allows monitoring of smart-contracts in real-time,interacting with the direct and internal transaction history plus their filtration by various parameters, execution overviews or the code paths of all the smart-contracts that took part in a transaction plus the context, in which that function was called.

The platform has both command line and visual debuggers, allowing users to see exactly where the transaction failed or how they can debug their code. It also an events and logs display, which records and shows information about important happenings, during a transaction, it is provided inhuman-readable form instead of the hex strings. Tenderly also has an option to track state changes and structure decoding, to analyze transactions. It can help you save on the fees, by providing the gas costs of each part of the transaction, so you know which part you need to optimize. The users can also set up various alerts to notify them if there is a problem with the code or they need to be reminded about, when a certain thing happens. Also, various collaborators can be added and assigned specific permissions, to help one with the project.

What Does Tenderly Pro Brings?

The newly launched Tenderly Pro brings powerful features such as the ability to simulate transactions off-chain, advanced analytics for complex DApps and protocols, usage of Tenderly tooling for local Ganache or Geth transactions, support for webhooks to get real-time notifications for your smart contracts and support for Aragon DAO. Tenderly Pro will introduce API access, proxy and factory support, address monitoring and ERC-20/721/1155 support plus more, in the future. 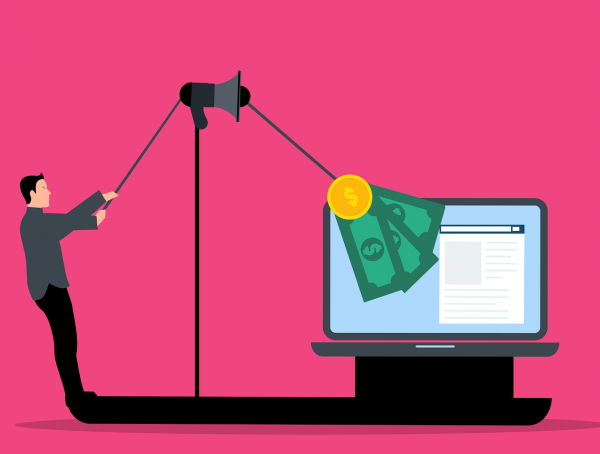 Altcoin Crypto
What is BORA Coin? Is This a Good Project? 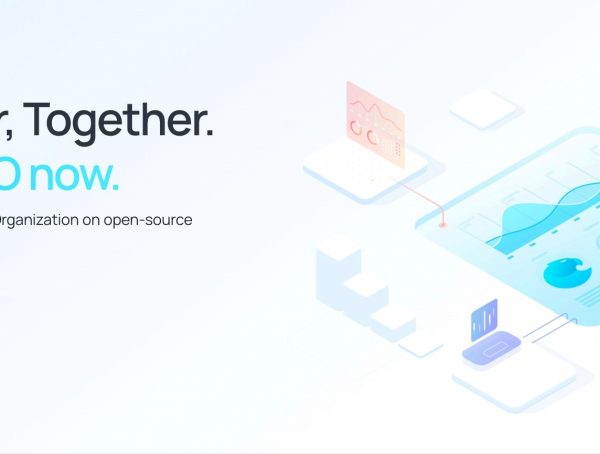 Altcoin Crypto DeFi
Is Aragon ANT A Good Buy For 2022? 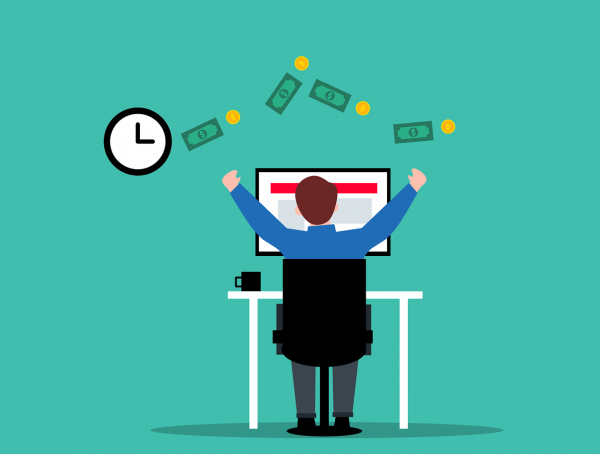 Altcoin Crypto TradingView
What is Holo Crypto? Can HOT boom in 2022?

Considering buying cryptos? In this article, we're going to go over the top 3 bullish crypto news that are also … 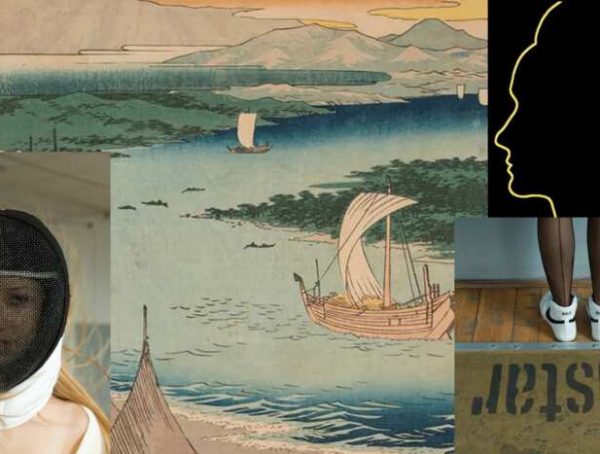 In this article, we talk about what is PINSL NFT and how it can become a game-changer when it comes …