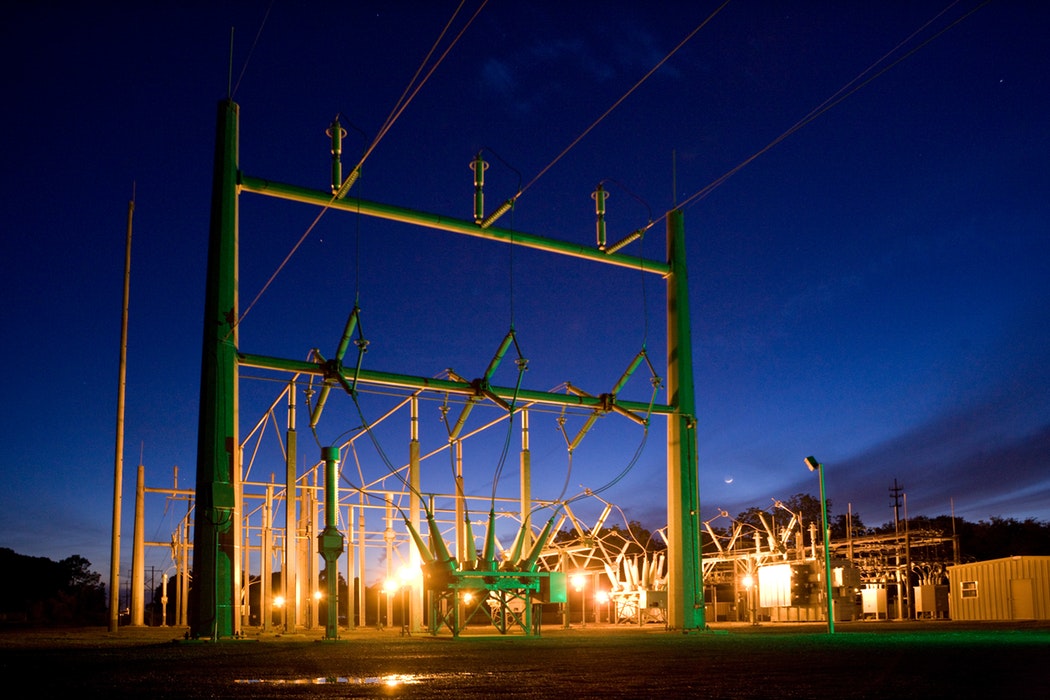 The U.S. Senate held a full committee hearing last week on the topic, “Energy Efficiency of Blockchain and Similar Technologies.” They hosted five industry leaders in related fields to bring their incite on integration of blockchain power grids.

The overall theme was extremely positive for using this growing technology. It allows for novel functionality not yet seen in the energy sector, and strong potential to play a role in individual, small and large scale energy distribution, or redistribution markets.

Many people know blockchain technology and cryptocurrencies to be known for three basic concepts, where the network consists of an open, public ledger that is stored in decentralized way, and facilitates smart contracts. This process can be directly applied to energy markets with benefits to cybersecurity and traceability of energy use and energy producers.

Electrons in an energy grid generated from the sun, wind, or other renewable sources are indistinguishable from those generated by fossil fuels. To keep track of how much of these sources is produced, governments around the world have created systems based on tradable certificates. Essentially, blockchain would make these digital and universal.

When renewable-power is generated today, a meter spits out data that gets logged in a spreadsheet. The spreadsheet is then shared with a registry provider, where the data gets entered into a new system and the certificate is created. Then another set of intermediaries brokers deals between buyers and sellers of these certificates. Finally, one more party verifies the certificates after they are purchased.

In the end, it generally takes 60 to 80 days for an electricity producer to get paid. With blockchain power grids, this would be entirely digital, and the ledger would double as the live payment system for businesses and individuals involved.

Blockchain technology can be taken several steps further to create even more benefits to the energy sector. The primary benefits would be increased market access and automation throughout the renewable energy distribution cycle that pave the way to the smart cities concept.

Power Ledger (POWR) has partnered with Northwestern University (NU), located in Evanston Illinois, to deploy the first commercial clean energy blockchain project in the United States. Blockchain power grids are being developed with the university’s Masters in Engineering program. Students have built commercial, utility-grade deployment to run across four of the University’s Master of Engineering Management Program buildings. The goal is to develop on-campus P2P trading and connection to external peers across multi-campus universities, museums, laboratories and more. 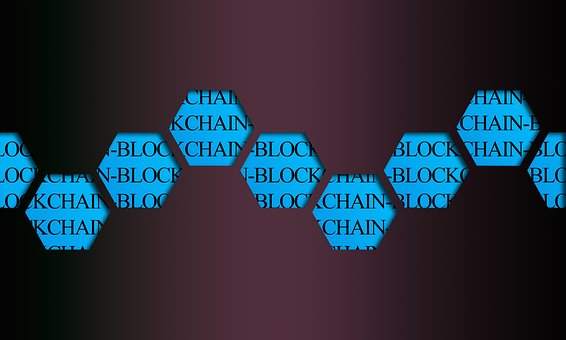 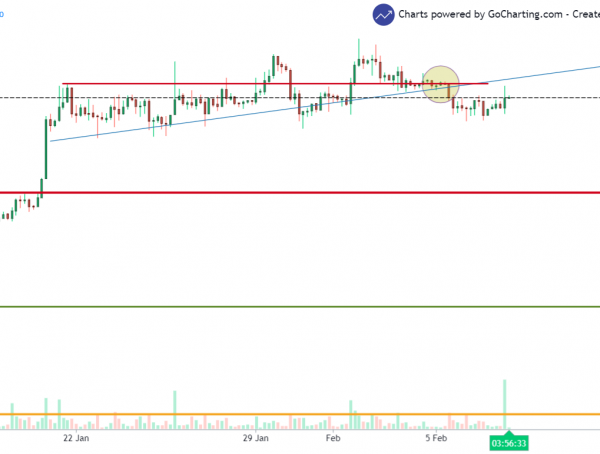