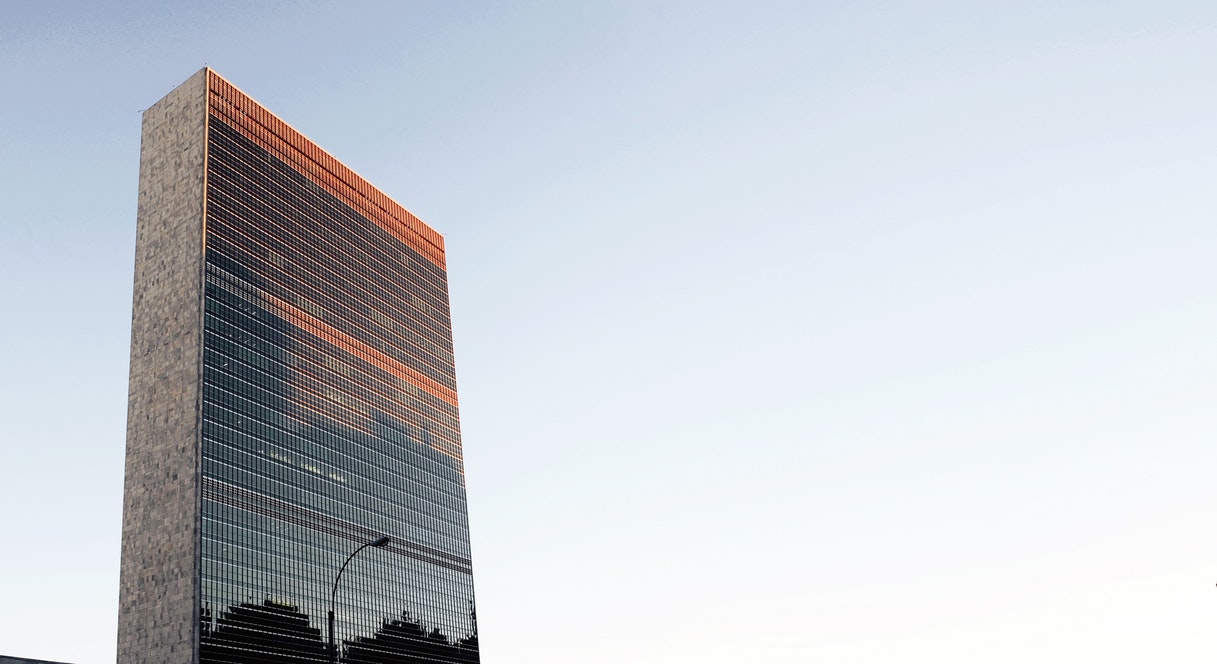 United States Commodities and Futures Trading commissioner Rostin Behnam gave a speech to a UN meeting in New York on the amazing, global impact of cryptocurrencies.

“We have learned that virtual assets respect no borders. Regulation is often behind the curve, unable to keep up with daily developments… As a result, some countries have outlawed virtual currencies. Others have new, strict laws to control them… But virtual currencies may – will – become part of the economic practices of any country, anywhere.

Let me repeat that: these currencies are not going away and they will proliferate to every economy and every part of the planet. Some places, small economies, may become dependent on virtual assets for survival. And, these currencies will be outside traditional monetary intermediaries, like government, banks, investors, ministries, or international organizations. We are witnessing a technological revolution. Perhaps we are witnessing a modern miracle.”

“My agency deals with corruption in our markets on a daily basis – as soon as a new product becomes available to the retail public, fraudsters come up with new ways to take advantage of those just seeking to invest their hard-earned dollars.

There are 6.8 billion cell phones in the world, almost one for every person on the planet…. Here is our chance to put money directly into the hands of those who need it, without bribery, rake-offs, graft, and shakedowns… It could mean a massive, and equitable, shift of wealth. Technology could be transformational, without a military take-over, civil war, or political or religious creed.”

“The so-called “unbanked” could now be on the virtual grid. And, those without computers, some four billion people, could gain an important connection through cell phones. And, the discussion has extended to micro-lending, micro-transactions, greater transparency, and greater financial inclusion. The old limits and parameters may crumble, with the dawn of new technology.”

4. The Global Elite Will Try to Stop Cryptocurrency

“…technology can be a weapon against the work of the United Nations and others trying to alleviate poverty or violence. Virtual assets become a means of deeper control of wealth and a means of exploitation. But, events are happening so fast that there isn’t time for reflection or wonder. We are simply trying to understand that which at the time of Dag Hammarskjöld (UN Secretary General until 1960) was impossible to imagine.” 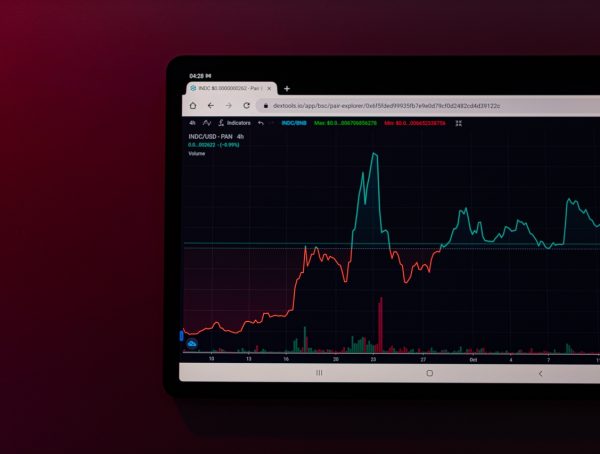 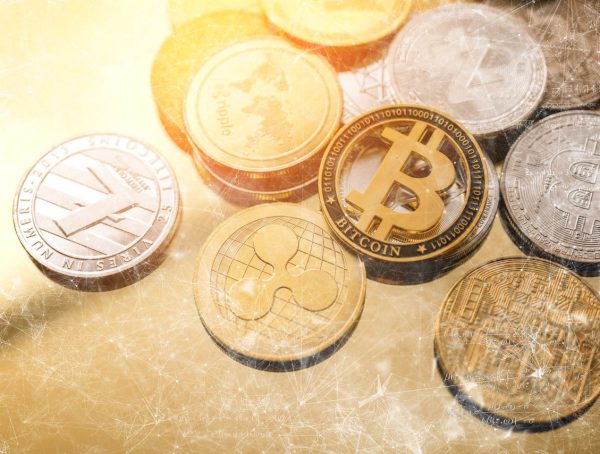 Altcoin Bitcoin News Crypto Ethereum
Why are Cryptos Stagnating? Here are 3 reasons why Cryptos are Down

3 Reasons why NOW is the Perfect time to Buy Bitcoin!

Bitcoin is showing good reasons as to why it is the perfect time to buy it. Here are 3 reasons …