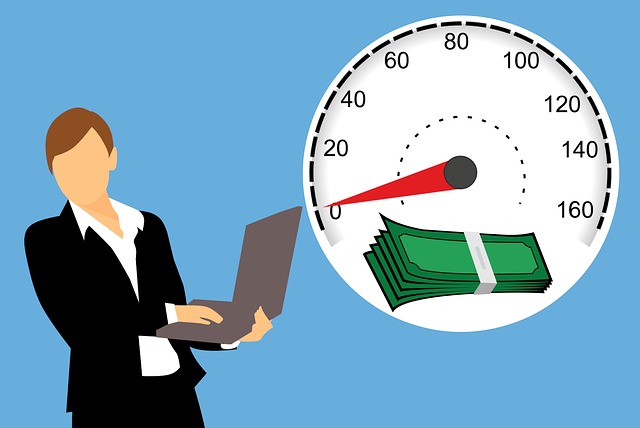 An unusual phenomenon in crypto markets is the correlation of prices between coins that are completely unrelated, generally, this results in almost all the cryptocurrencies experiencing a bull or bear market simultaneously. Unfortunately, Ripple has not experienced the kind of rally in price experienced by other cryptocurrencies, the performance can be described as dismal. There are a few reasons for this. Firstly, the lawsuit against Ripple and secondly, big banks trying to create their own internal crypto rendering Ripple useless. Yet, as positive development arises, prices are finally picking up although at a slower pace.

Ripple is currently facing a Class Action lawsuit brought forward by a number of its own investors against it. The case revolves around Ripple’s failure to register as a security firm with the SEC prior to it entering the market, and this is said to have caused losses for its investors. The company also faces the allegation of manipulating XRP’s prices. Plaintiffs are demanding a $5 million settlement. According to the lawyer representing Ripple, the case should be argued in Federal court instead of a State court due to the Class Action Fairness Act, and recently Ripple was able to achieve this and got a ruling to keep the case in Federal court. The reasoning for this is that local judges are more sympathetic towards plaintiffs and could result in an unfair verdict for the company. Therefore, many see this as a small victory in a long legal battle for Ripple.

The announcement of JPM coin made many people fear that Ripple will be dead soon, but on April 1st JP Morgan Chase Chairman and CEO Jamie Dimon announced that the bank is shutting down JPM coin. The news gets even better as the bank is shutting down the project and choosing Ripple to replace the role of JPM coin. When asked what the most attractive feature of Ripple is Jamie said, “It’s the supply management. The fact that 60% of the coins are being held by the Ripple company and the unquestionable utility of the XRP token within the greater Ripple ecosystem have convinced me that this is the right choice for us as a financial institution”. This is a major relief to the Ripple community. If JP Morgan had gone forward with this plan, this could have potentially resulted in the end of Ripple as it would have become totally useless.

Ripple is actually picking up after the recent events, firstly the lawsuit going in favor of Ripple as well as the shutdown of the JPM coin. Prices have surged by 4 percent on intraday trading and some analysts are hopeful that Ripple will reach $.48 with support around $.32 and experience an immediate resistance at $.38. Although it might be bad for Ripple holders that prices are not rising as much as experienced by Bitcoin and Ethereum, it is actually a sign that the crypto market is maturing and the meaningless correlation among cryptocurrencies is finally being broken.
Follow us on Twitter, Facebook, Steemit, and join our Telegram channel for the latest blockchain and cryptocurrency news

Bitcoin Price Recovers while Altcoins SHOOT! Is it Time to Swap to Alts?

Is it still relevant to Buy Bitcoin while Altcoins made higher gains? Let's see what is currently happening in the …