Overvalued or Undervalued? How much is Ethereum actually worth? 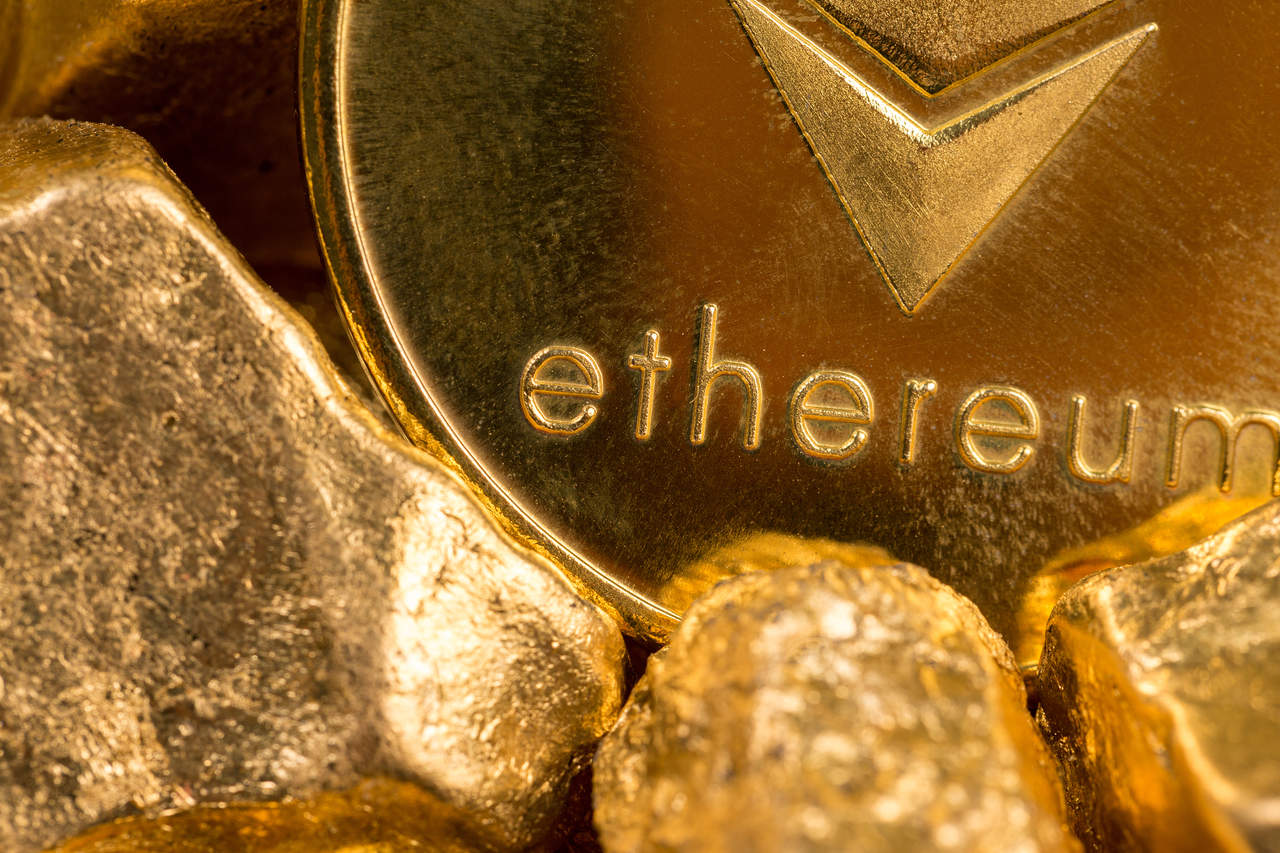 Ethereum (ETH) is one of the most popular and well-known cryptocurrencies. For the market, the Ether price is the second most important value after the Bitcoin. At the moment we saw a sharp drop in the value of Ethereum in 2022. But is Ethereum undervalued or overvalued today? In this article, we will tell you how much Ethereum is actually worth and what its future developments could look like.

Ethereum is a blockchain network that was founded in 2015. It has since grown to become the second most important blockchain. Ethereum was the first network to develop smart contracts. Thus, ETH could be the basis of decentralized applications (dApps). In fact, this blockchain is a leader in the non-fungible tokens (NFTs) arena and decentralized finance (DeFi) services. For years, ETH has been #2 in market capitalization behind Bitcoin. Ethereum’s network token is called Ether.

Ethereum is the second most important blockchain on the market. However, the development of the price of the ether token depends much more on the development of the Bitcoin price. Because when Bitcoin falls, Ether falls too. The price usually develops synchronously with Bitcoin. In the last few months, we have seen many crashes in the Bitcoin price. Accordingly, Ether also lost a lot of its value.

In early November 2021, Ethereum hit an all-time high above $4,800. Since then it’s been downhill. By the end of the year, the Ether price had fallen to $3,700. In the first quarter of 2022, Ether suffered even heavier losses. In March, the Bitcoin price was able to recover somewhat, so the Ether price also somewhat recovered. At the beginning of May, the Ether price even fell below the $2,000 mark.

Now is your chance to buy Ether cheaply. Simply go to the Binance  and  Bitfinex exchanges !

Does Ethereum have a future?

In recent months, there has been much speculation as to whether Ethereum has a future as a blockchain. This was mainly due to the fact that the blockchain, with its high gas fees and sometimes lower transaction speeds, has many disadvantages compared to other modern blockchains.

Can Ethereum stay on top in the future?

With the ever-evolving new blockchains, there is a risk that ETH will be replaced at the forefront of smart contract platforms. Should this happen, the value of ETH could implode. But so far, Ethereum has been able to stay at the top. The Ethereum 2.0 update is also scheduled to be launched in the next few weeks. This completes the move to Proof-of-Stake. The blockchain addresses its weaknesses and becomes much more efficient.

On the other hand, the latest Terra (LUNA) crash shows that many new projects have high risk for investors. Terra was considered the blockchain that could threaten Ethereum in the DeFi space. Now the project is in shambles. ETH has established itself over 7 years.

Right now, ETH is still below $2,000. In the long term, this price for ETH should still be extremely low. The all-time high of $4,800 could definitely fall in the next few years. At the turn of the year, $10,000 had already been predicted. Then the bear market came as a surprise. Now Ethereum is extremely cheap to buy.

You can also purchase Ether and other cryptocurrencies on the crypto exchanges  Coinbase  and  Kraken  .