Ahead Of The Bitcoin Halvening – Hive Up 380% In Insane Rally! 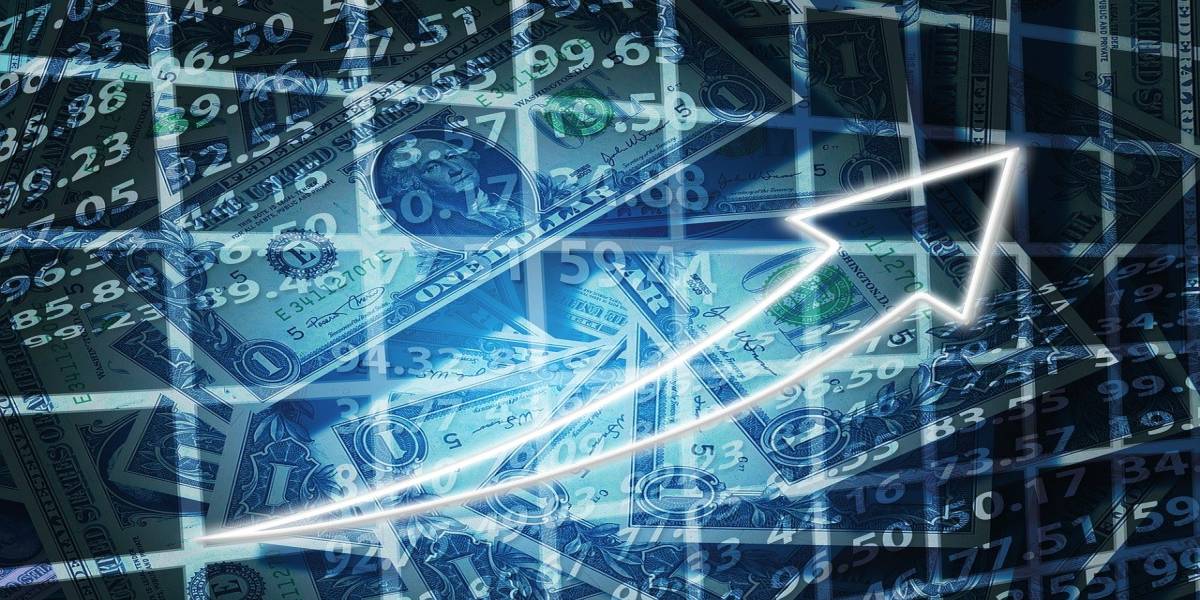 The crypto-world is highly focused at the Bitcoin halvening event, which is expected in 9 days. However, a couple of cryptos are having their own rally seasons. Hive – the recently forked version of Steem went up from $0.11 on Apr 10 to $0.38 on May 2. Thats an increase of roughly 380% in less than a month! Considering that the blockchain itself was launched only in late March, its a huge achievement. So what caused this insane rally for such a young project?

The Hive blockchain is a fork of Steem – a social media blockchain platform, which incentivized users to create and distribute content. In mid Feb, the Steem founder Ned Scott sold his tokens (originally meant for community and project development), the website and the infrastructure (twitter accounts etc.) to Tron founder Justin Sun. However, since the blockchain is a decentralized project and can’t be sold by its nature, Hive community still owned it.

The Tron foundation after buying the large number of tokens indicated a strong desire to migrate the whole blockchain to Tron, a move which was unacceptable to the Steem community. The community feeling a danger of centralization, initiated a soft fork to prevent the Tron foundation to use its large number of STEEM tokens, to make governance decisions. The funds were frozen pending talks between community representatives and the Tron foundation. However, the foundation instead of negotiating with the community, responded by collaborating with three major exchanges and convinced them to vote using customer funds, to subvert governance on the Steem blockchain. The actors took over the majority of the top witness positions and reversed the soft fork, which disallowed them from making governance decisions.

This malicious action resulted in public outcry on social media platforms and exchanges were forced to power down their votes. The Steem community then fought back and regained most (not all) of the witnesses accounts. But since the soft fork preventing Tron foundation from using its purchased stake to vote had been undone, this caused prolonged push-pull activity on the Steem blockchain, disturbing normal operation and causing instability. With no clear victor in sight and this ongoing battle harming the community development and progress of the platform. The Steem community forked the platform to a new blockchain called Hive. Everything remained same except for one key change, the Tron foundation stake wasn’t transferred to the new blockchain, effectively putting an end to all risks of centralization.

The price rise of the new Hive blockchain, in a relatively modest time period, is truly a statement of community’s confidence in the new project. Its also a rare event, when the forked version is actually worth more than the blockchain it forked from. Currently, the Hive blockchain has a higher price and thus market capitalization than the Steem network. The project’s key pillars are decentralization and community ownership.

Comparatively, the transfer to the new blockchain has been smooth, with the accounts balances and all other data transferred, minus the obvious founder’s stake and those for some entities that helped the Tron foundation overtake the Steem network. Ironically, since the community witnesses left the Steem network, the operation there has been unstable and buggy. The current network is plagued by censorship and partiality. Hive, on the other hand, has seen smooth operation and increased adoption from the people. As more developers shift to the new network in the future, its going to improve further.

Where Would Hive Price Go From Here?

The price of Hive is currently stable around $0.38 – $0.41 range (as at May 2), however it went upto $0.98 on Apr 26. If the price of the former Steem blockchain is any indication, with further development and community appreciation, it can easily reach the $1.5 – $2 mark. However, the all time high of Steem is $8.57, so there’s a high probability that the Hive can achieve at least $4-6 in a bull market or a few years down the line. 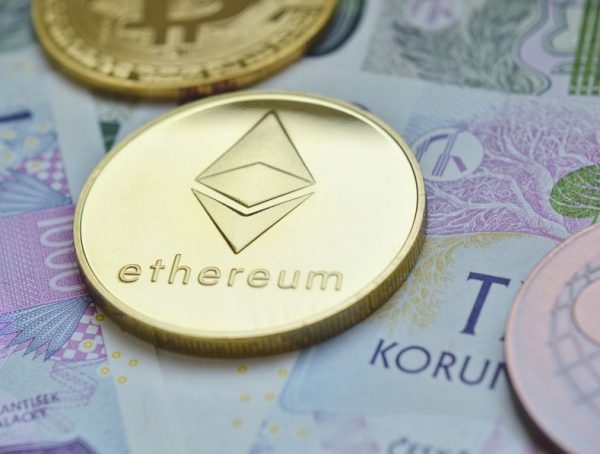 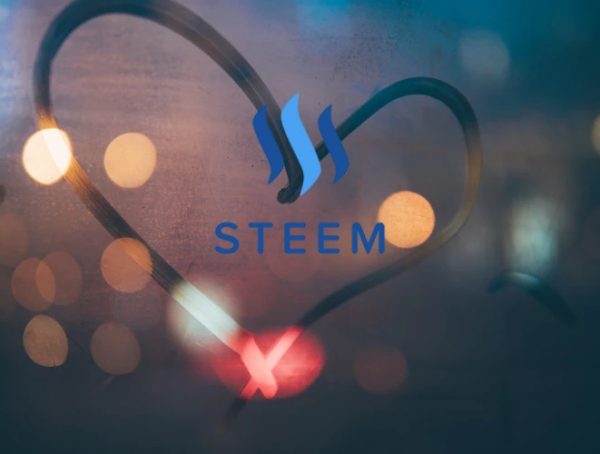