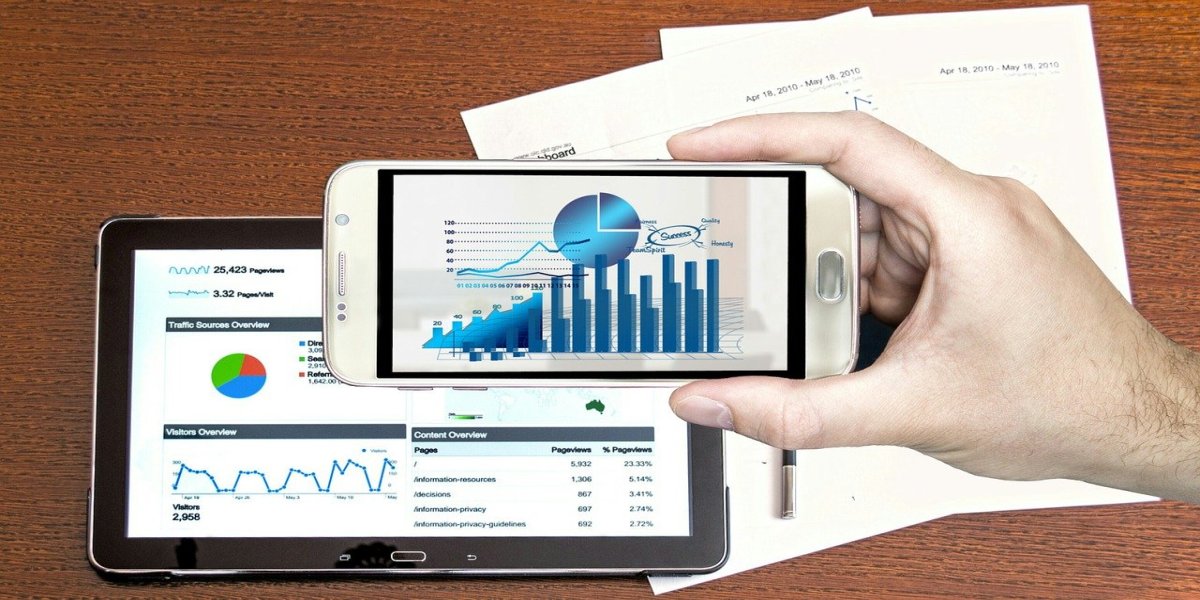 Amidst all the great news coming from the Ethereum camp, prominent crypto analyst and fund manager Adam Cochran recently posted his findings on Twitter in a long thread, about a manually performed audit of the top 10,000 Ethereum addresses. The audit revealed surprising findings about distributions, profitability, market sentiment and whale activity. The article attempts to present a brief summary of his invaluable analysis.

How Much Ethereum Is Contained In the Top 10,000 Addresses?

The audit showed that Bitcoin and Ethereum are widely distributed and truly decentralized, to an extent that other crypto-assets don’t come close to.

How Many ETH Tokens Actually Exist?

It was found in the analysis that 6.2M ETH tokens are confirmed burned and another 3.8M ETH tokens are likely burned or lost. It means that 9% of the supply is lost forever and the circulating supply should be considered to be around 100M tokens.

How Much Ethereum Can Be Staked In Total?

The analysis found out that only 44.6M ETH tokens (out of 110M absolute total) are in a state to be staked. This figure was determined after refining the data from all possible exchange held, smart contract locked and lost/inaccessible tokens. Once Ethereum 2.0 Phase 0 launches in July or August 2020 (Vitalik Buterin confirmed recently that the launch is well on track). Realistically, its not possible that all 44.6M tokens will be staked.

How Much Ethereum Will Likely Be Staked?

Mr Cochran used a slightly adapted standard distribution model to determine how much Ethereum will be staked in the launch time frame and after the product has matured. This is based on the finding that only 44.6M ETH can be staked in absolute total.

Based on the distribution model, there are likely to be:

It brings the total of the tokens which can be realistically staked in the 22.3M ETH tokens range (out of 44.6M ETH). The staking returns are likely to be 17-20% yield in the beginning, it will drop to 6-8% once staking services are common and accessible to most. It will level off at 4-6% once Ethereum 2.0 deploys completely, but that might be a couple of years away.

The top 10K wallets check revealed another interesting finding. ETH is surprisingly active and not idle. For instance, 64.53% of the Ethereum in top wallets has been on exchange or spent in the past 30 days. 14.02% was in cold storage (1year + idle), 9.71% was idle (1month – 1 year no activity) and 1.76% was locked in time locked contracts.

The level of activity is rising in the top accounts, compared to all addresses, indicating that the whales are accumulating more ETH. The existing whales have increased their position by 4% in the past 6 months ($550M inflow). The whales have purchased a total of 650M Ethereum in the last 6 months.

The audit found that there are 347 genesis addresses in the top 10k wallets that failed to ever claim their tokens. These idle funds are 1.7M ETH and worth around 340M at the current price.

The Founders/Core Developers Confidence In the Project

The Ethereum founders, core developers and grant receivers display great confidence, regarding the state of things at Ethereum and in its future by still holding most of their funds (atleast 56.4% of their original Genesis ether). The genesis level buyers who claimed their funds (around 98%) still hold around more than 75% of the purchased tokens.

Ethereum And Bitcoin – Usage As Money

When it comes to usage, Ethereum is used 440x times more than Bitcoin for transacting. Since 16.2M ETH has been active in the last 90 days being used as money or gas. In contrast, only 65,160 BTC has been used for payments processing, in the same time frame.

There is another surprising development that big corporations and institutional players are buying Etheruem such as JPMorgan Chase, Reddit, IBM, Microsoft, Amazon and Walmart.

Currently, the DeFi services are used by 6% of the top 10K wallets. Since, most of the DeFi volume still comes from micro-wallets, there’s still great potential for growth, once the top holders kick in. 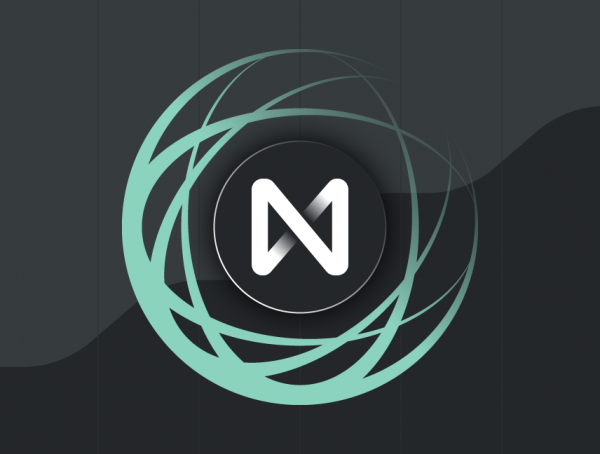 Altcoin Crypto TradingView
What is NEAR Protocol Token? What Makes This Project Unique?

The Ethereum price reached a critical turning point today. Should you buy in anticipations of higher prices soon, or wait …

Crypto 2022 – How did Prices Behave on the First day? Here’s a Quick Recap

How did the crypto market behave on the last day of 2021? Let's have a quick recap on what happened …