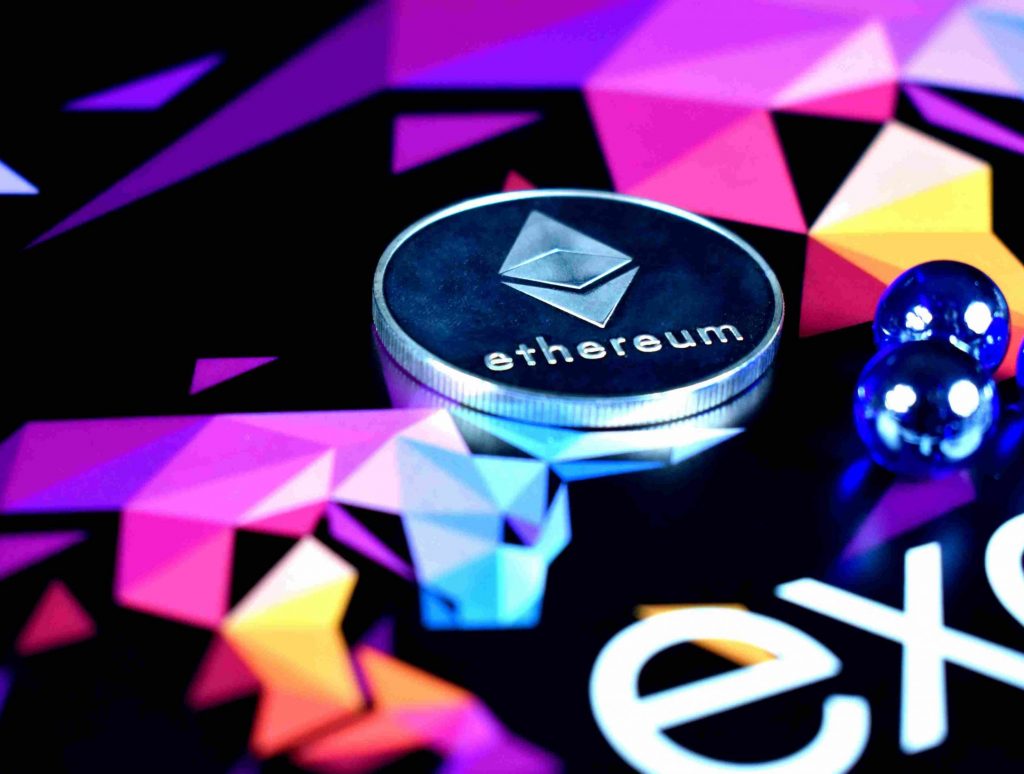 Ethereum price just surpassed $1,600 on all exchanges for the first time ever reaching a market capitalization of $183 billion. The Eth2 deposit contract now holds 2.93 million ETH which are worth over $4.7 billion at current prices.

ETH price continues to outperform Bitcoin in the short-term after underperforming for the majority of Bitcoin’s run. Let’s not forget that BTC price has increased by more than 100% since its previous all-time high of $20,000 back in December 2017.

Ethereum price can easily hit $2,000 as many coins are locked away

One of the main factors behind this current breakout is Grayscale. The giant trust fund re-opened Ethereum Trust and purchased around 25,000 ETH paying around $37 million. This was the fuel for ETH price to hit $1,500 and eventually $1,600.

The number of Ethereum coins locked inside DeFi protocols and projects has surpassed 7.4 million. This plus the 2.93 million locked inside Eth2 represent 10.3 million ETH which is close to 10% of the total circulating supply of the digital asset. At current prices, it is worth more than $16.4 billion. This is massive and it means that a lot of Ethereum coins are locked away and represent no selling pressure.

Additionally, the number of Ethereum coins inside exchanges has remained quite low since the beginning of 2021 and earlier. 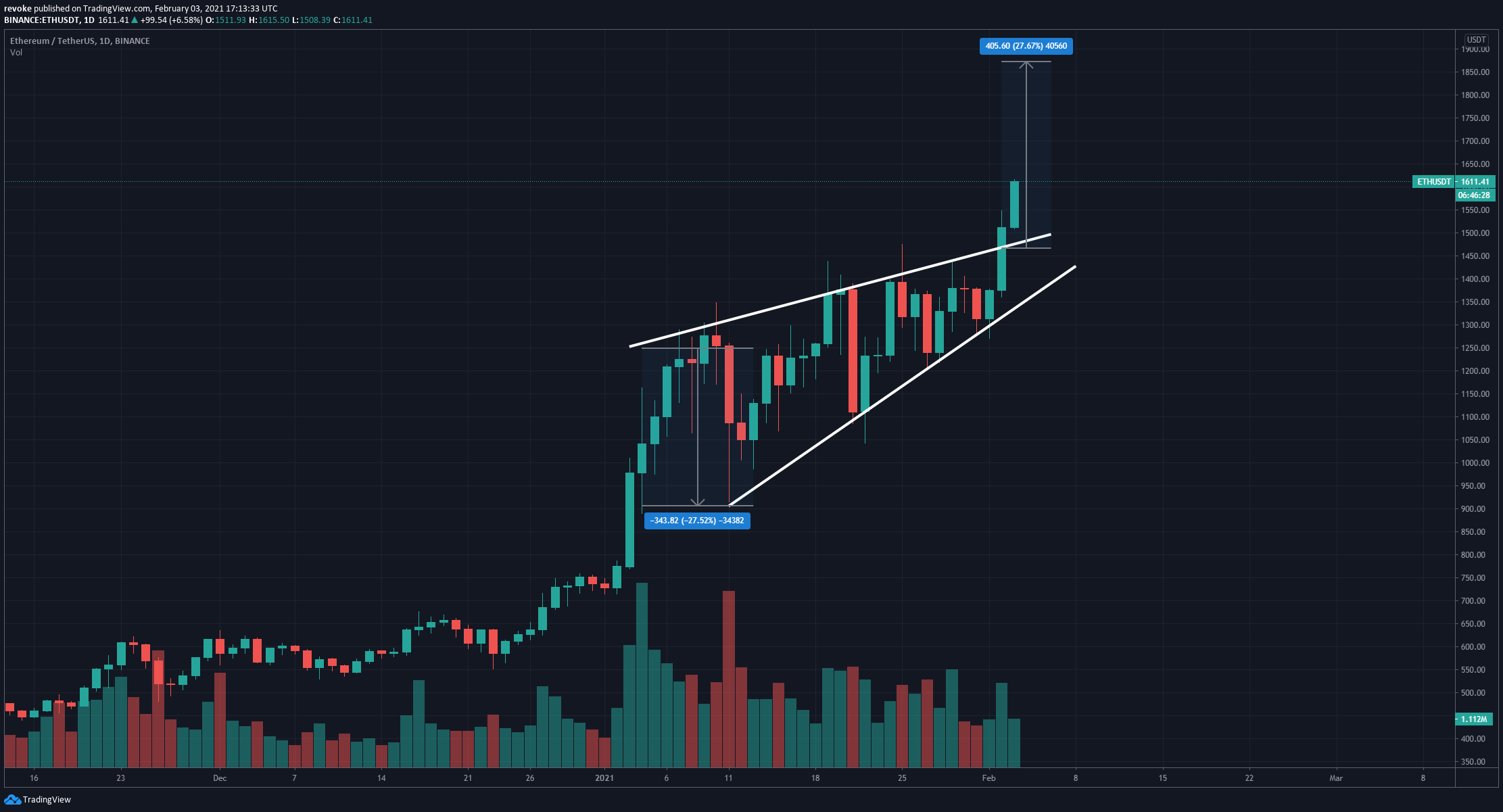 On the daily chart, Ethereum created an ascending wedge pattern from which it has broken out with a price target of $1,900. ETH is in price discovery mode which means there are no clear resistance levels on the way up. Fundamental analysis is the most important tool we have.

Crypto Ethereum TradingView
Ethereum Price is Ready to Climb Above $800