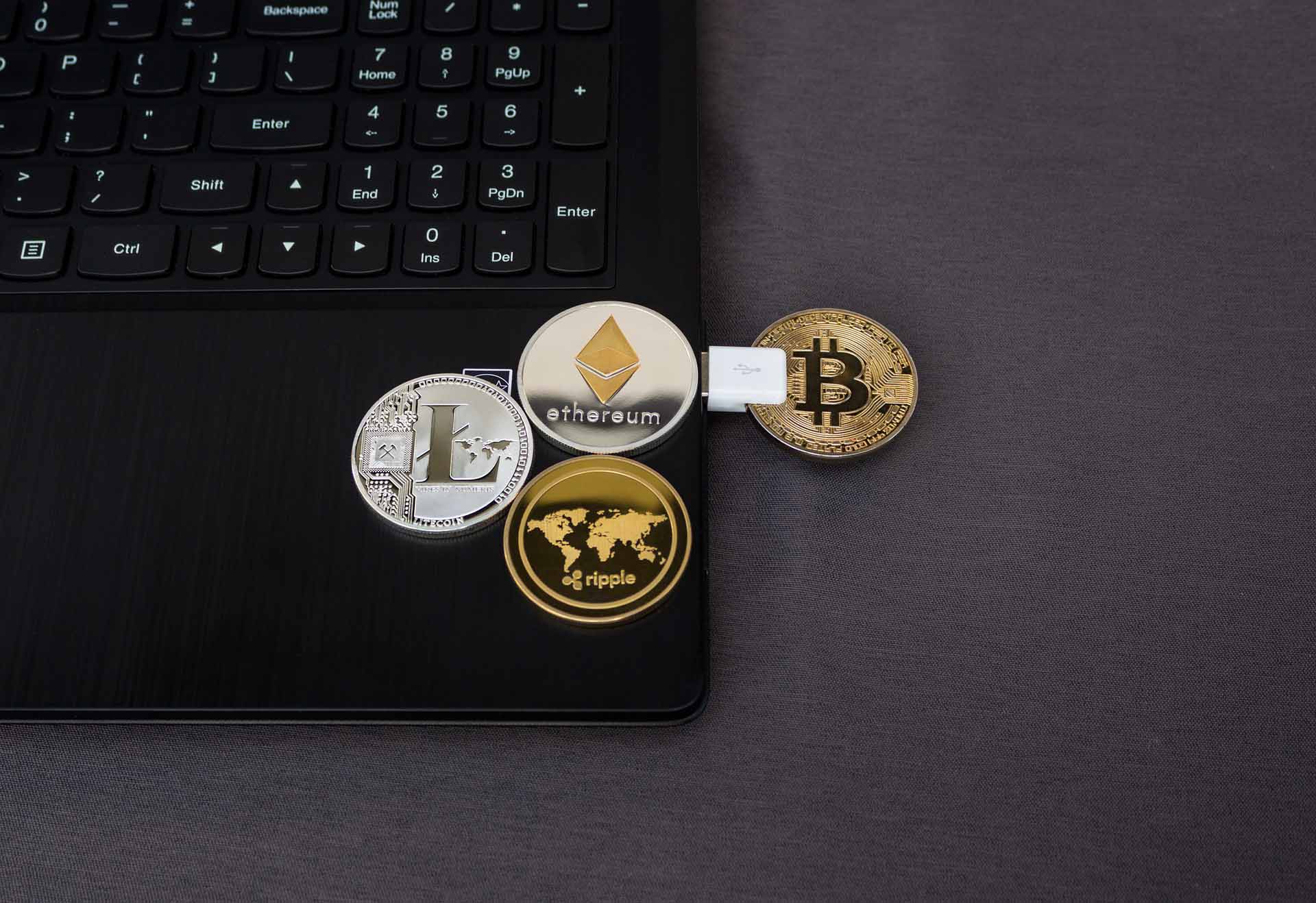 After the recent SEC crackdown on fraudulent ICOs, the crypto world is once again hit by another wave of skepticism as a former CFTC regulator recently claimed that two of the largest cryptocurrencies, Ethereum and Ripple, are “noncompliant securities” that are operating outside of the U.S. jurisdiction.

This news is one of the first negative sentiments coming from the CFTC ever since the joint hearing between SEC and the CFTC at Capitol Hill three months ago. The hearing turned out to be in favor of legitimate cryptocurrencies, with SEC Chairman Christopher Giancarlo stressing that “we owe it to this new generation, to respect their interest in this new technology with a thoughtful regulatory approach.”

Gensler: We Should Not Just Focus on ICOs

Gary Gensler, the former chairman of the Commodity Futures Trading Commission, was not convinced by the SEC’s decision to merely focus on the world of ICOs, which is no doubt,  rife with fraud and abuse. According to Bloomberg, Gensler said that government officials should take a closer look at the some of the largest currencies by market capitalization, not just at tokens sold in ICOs.

Gensler brought forth his criticisms for the SEC’s approach at the MIT Technology Review’s Business of Blockchain conference on Monday.

“The SEC and regulators need to bring clarity…Ethereum’s Ether and Ripple’s XRP could probably be classified as securities [that] are operating outside of U.S. laws.”

On the other hand, Gensler assured that other veteran players in the crypto market like Bitcoin, Litecoin and Bitcoin Cash probably wouldn’t be classified as securities as they weren’t sold in ICOs.

“The CFTC has said virtual currencies, like Bitcoin, are commodities,” reasoned Gensler, who is working as a senior lecturer at the Massachusetts Institute of Technology.

In other words, Gensler is positing that the Ethereum and the Ripple Foundation, which have been around since 2015 and 2012 respectively, are violating U.S. securities law. This implies that some of the biggest cryptocurrency exchanges in the U.S. like Coinbase will not be allowed to add Ripple to their platform and might even be asked to stop the trading of Ethereum entirely. To put things into perspective, Ethereum has been made available on Coinbase’s platform ever since 2016.

This conclusion might prove detrimental to the performance of some of the top cryptocurrencies, as a lot of them are ERC-20 tokens and are largely affected by the price of Ether. However, according to other securities lawyers and former regulators, it is highly unlikely that the SEC will take any action on the matter. In a report by Fortune, Phil Lookadoo, a commodities lawyer with Haynes and Boone, refuted Gensler’s remarks.

“It’s highly unlikely they’ll go back and impose some onerous burdens. It would be very unusual for a regulator to go back in time and say ‘you should have thought three or four years ago when you started that this was a security. To single out one or two cryptocurrencies because of the way they were formed would be picking winners and losers. It’s not the sort of thing the SEC would want to be doing.”