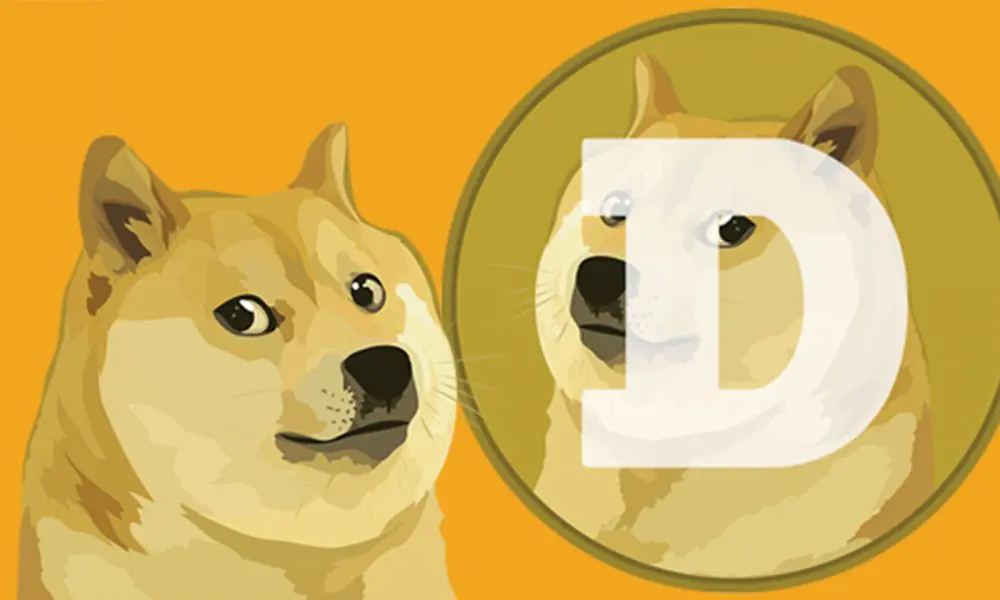 The cryptocurrency market showed a harsh adjustment in the previous week. However, most professional traders already anticipated this move. In our previous price prediction article, we spoke about how DOGE prices were rising but were bound for an adjustment. This is exactly what happened as prices retraced lower to their average uptrend. Despite the current stagnation in prices, can Doge reach 10 cents soon? Let’s analyze what happened in this Dogecoin price prediction article.

What are Meme Coins?

Before we analyze Dogecoin, we need to understand its nature, which is a Meme coin. Meme coins entered the crypto sector not so long ago. What started as a joke-making bit on Bitcoin has seen the rise and birth of other tokens of the same family. The first-ever meme coin, Dogecoin, entered the market in 2013. Since then, there has been a massive rise in these tokens in the sector. Aside from being very volatile, these tokens are mostly known for their massive community of followers. Other than that, they have enjoyed massive promotions from influential figures worldwide.

Dogecoin bridge to Ethereum – What’s it all About?

According to the development team behind Dogecoin, the ecosystem will bridge with the Ethereum blockchain in Q4 2022. This will allow users to send their DOGE tokens to the Ethereum mainnet, thus allowing DOGE to be used in smart-contracts, DeFi, and NFT marketplaces.

This is a huge step for Dogecoin, as it increases its use cases, thus increasing the demand for DOGE, and in turn, increasing its price. This fundamental news should be able to push DOGE prices upwards upon successful completion of the bridging project.

Dogecoin Price Crash: Why is DOGE down?

In a previous article, we spoke about Dogecoin correcting back to its average uptrend. In fact, Doge prices shot higher than their average uptrend. Traders usually expect a retracement back to that uptrend line. However, prices stagnated after reaching the uptrend line, as the entire crypto sentiment turned negative.

In figure 1 below, we can see how Dogecoin price corrected lower back to the green uptrend line, then stagnated just below $0.07.

Dogecoin Price Prediction – Will Dogecoin go back up?

It is well-known that most crypto prices move in tandem. Bitcoin also still has a significant dominance over crypto prices. Since the current crypto market sentiment is negative, we expect that Dogecoin will consolidate briefly before going back on its previous uptrend. The definite target of this uptrend still holds around 10 cents.

However, if the crypto market as a whole continues to sink lower, DOGE prices are expected to drop and reach the first target of $0.06.