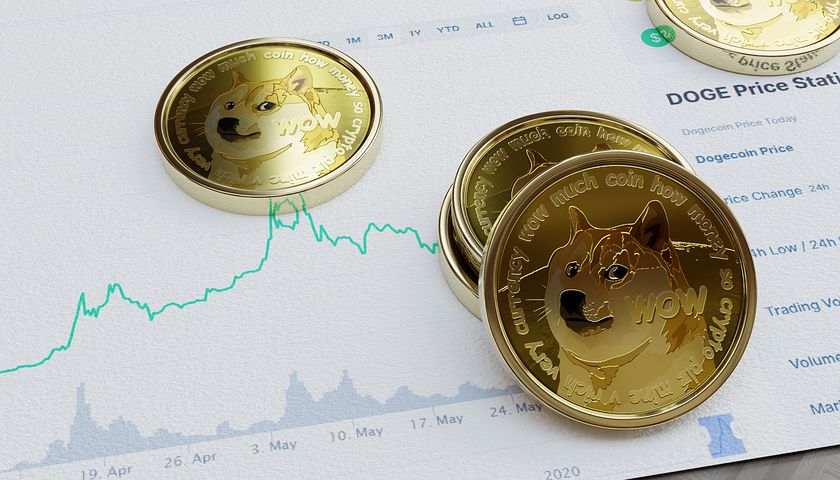 After reaching its bottom, the crypto market attempted to recover. This attempt failed in the past week as prices collapsed back towards their respective support areas. Dogecoin is currently the #10 biggest cryptocurrency by market capitalization. However, it risks being dethroned by Polkadot and Polygon, two well-known cryptos with important use cases. Is Dogecoin worth it still? Can Dogecoin reach 1 $? In this article, we analyze Dogecoin from a technical perspective and present fundamental challenges.

Dogecoin Price Crash – Why is DOGE down?

Dogecoin prices are currently highly influenced by the general crypto market. If the market goes up, DOGE specifically goes up as well, and vice versa. In a previous article, we laid out two potential case scenarios for Dogecoin. The bearish outlook was the one that actualized, as the crypto market recently crashed.

In figure 1 below, we can see how Dogecoin prices retraced lower as they could not breach the resistance price of $0.07. The current target still stands around $0.06. 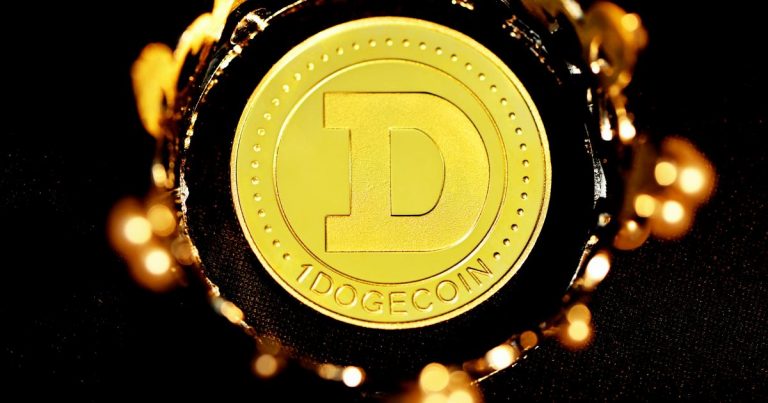 The cryptocurrency market is currently bearish. Since Doge is highly correlated with the crypto market, it is very unlikely for Doge prices to soar high in a matter of 3 months. To add to this equation, Doge prices always increased whenever Elon Musk used to tweet about it. It seems that Elon Musk moved on from Doge and is not hyping it anymore. In fact, his last tweet was in May 2022, saying that people can now purchase Tesla merchandise using DOGE. As expected, that was a purely hyped tweet that did not take effect yet, just as his promise of buying Teslas using Bitcoin which halted months after the announcement.

Doge reaching 1$ means an increase of 1,566% in its price within 3 months. This is definitely not happening, not with the current crypto market sentiment, nor with Doge’s actual technical pricing. During its peak, DOGE barely made 200%, and the crypto market was actually bullish.

If you are looking to make those juicy 1,000% returns within a very short period of time, you’re better off looking at other risky low-cap cryptocurrencies. Usually, the top 50 cryptocurrencies are much more stable than the bottom ones. Some Meme token enthusiasts are looking at other projects similar to Dogecoin. However, it is worth noting that doing so is very risky, and you might lose all your capital as severe dumps happen regularly with such tokens.

Here is an example of other meme tokens that soared high in the past 24 hours: