What is the Future of Cryptocurrency Regulation? 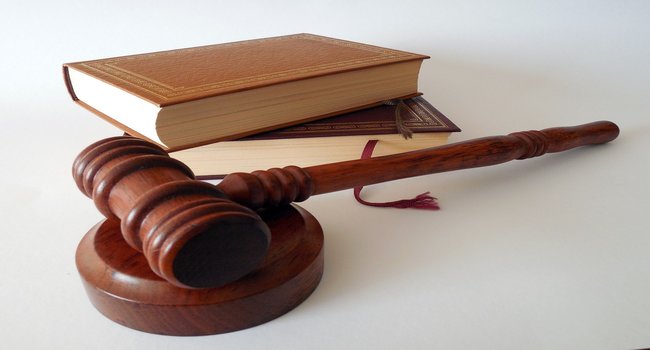 The crypto world has had its ups and downs and with the fact that cryptocurrencies are used for nefarious activities have been a major concern not just to regulatory bodies but also to investors in the crypto-sphere.  The crypto-world has been linked with black-market drugs through Silk Road and the meteoritic rise and not just the fall of Mt GOX exchange in Tokyo.

However, based on a Quartz interview with an assistant US Anthony for northern California, Kathryn Huan, it is seen that the Regulatory bodies on cryptocurrencies are beginning to catch up and cause a chilling effect on go-go launches in the cryptocurrency world.

“Lots of criminal actors in the early days through the use of blockchain data was anonymous. But that wasn’t widely known that time. The exhibits use to prosecute the pair of rogue federal agents were derived from the blockchain and illustrated how the case could be traced.”

It is important to note that according to Coindesk, the SEC has emphasized its concerns about ICOs (Initial Coin Offerings) and this is as a result of the security-like nature of these ICOs. Recent statements have also confirmed that SEC is predicting the future regulations of ICOs as Securities.

Today, lots of issues about the intrinsic properties of cryptos have risen, and these issues baffle both the regulator and the layperson. Additionally, these issues tend to cause mysteries to top legal and financial experts, trading activities, and commodity laws in the cryptocurrency world.

“People in the ICO space are just focused on the Security Exchange Commission (SEC), but all along, I’ve said more agencies than just SEC are going to be involved in bringing actions against ICOs. I mean Treasury, Commodity Futures Trading Commission (CFTC), Justice Department, possibly the Federal Trade Commission and Consumer Financial Protection Bureau, and not to mention state attorneys general, or state regulators and this Is not just in the U.S.”

Concerning taking a move step in regulating cryptocurrencies, the SEC has issued a warning to exchanges not to offer securities. Other regulatory bodies like FinCen (the U.S Treasury’s Financial Crimes Enforcement Network) earlier decreed the first guidance of any US regulator. The decree says that virtual currencies must obey the Bank Secrecy Act, or be registered with FinCen. However, ICOs that do not follow the FinCen decree will be punished.

As all these activities are enforced by regulatory bodies, we should expect a change in the next part of this year and the future consisting of new laws and regulations.

The Regulatory Activities of State and International Bodies

The state and international bodies in the U.S aren’t left out in the regulation of ICOs. For instance, Arizona is ensuring that the “Bitcoin Bill” is passed. Additionally, another state New York is also ensuring that “BitLicenses” put reserve quotas on crypto-exchanges.

Globally, different countries are regulating cryptocurrencies on their own. For instance, Algeria banned the cryptocurrencies recently and Estonia migrated to digitize banking and healthcare services on blockchain technology.

However, it is necessary to note that government actions tend to be enforced slowly. Thus crypto investors would have to wait patiently. Therefore, entrepreneurs in the crypto-sphere would have to make sure they get acquainted with the future regulatory actions ahead by knowing their risky areas and growing a market developed through diligence.

As it stands now, good practices need to be enforced in the crypto world. Haun also disclosed that the regulatory actions would only be on ICOs and cases of pure fraud. According to Quartz interview, she also made it clear that to foster regulatory enterprise on ICO’s the government will take a look at,

“the sizes, how much money was raised? Whether there was any product already built; did the investors lose money?”

Entrepreneurs in the crypto world who want to grow should devise a structure that ensures that investors are safe and relaxed before regulatory bodies make it impossible to invest.