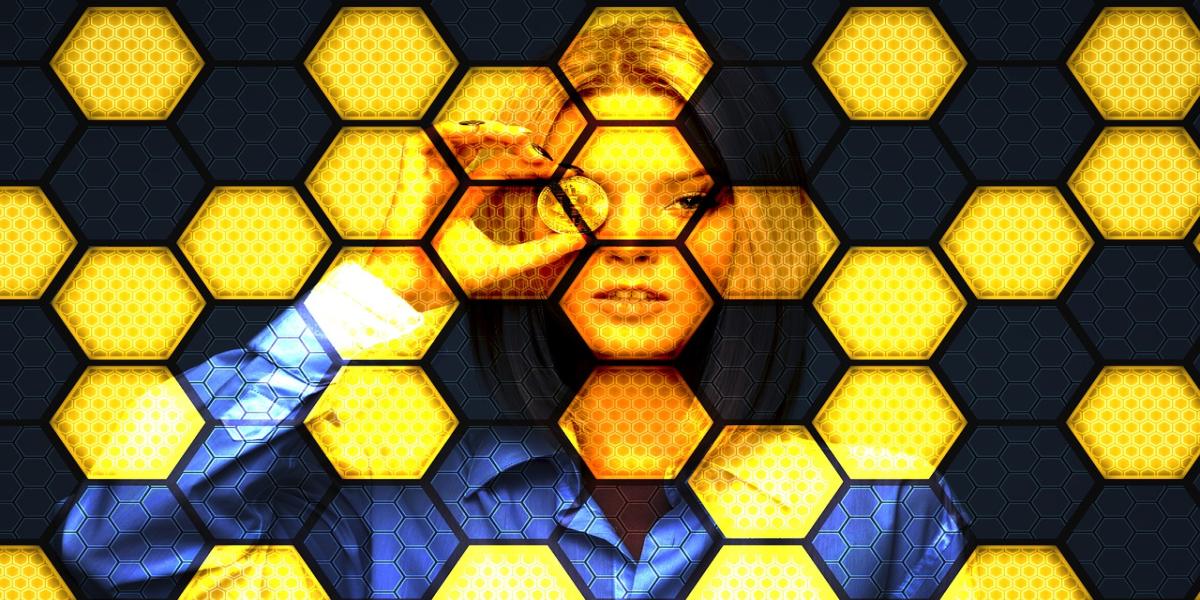 eosDAC Climbed Up 894% Over the Week

This week’s top gainer was eosDAC – the block producer token on the Ethereum blockchain, which went up by over 894% over a period of seven days. The crypto-asset traded at $0.007 on March 2, however it rose to $0.035 on Mar 8. The eosDAC is a decentralized autonomous community (DAC) project, which is a major EOS blockchain block producer.

The crypto-market is showing red this weekend majorly. Decentralized Finance (DeFi) also fell down to $872M total value locked (TVL) from the weekend starting value of $944M on Mar 2. The Maker dominance is currently standing at 57.86%. This significant reduction in value can be linked to the carnage, currently undergoing in the crypto-markets with people liquidating their position and taking the money out.

Provable things launched proxy type p-tokens on Ethereum and merged them with the liquidity solutions providers Kyber and Bancor on Mar 5. This new project will allow liquidity to flow across different blockchains and will allow conversion of Bitcoin to Ethereum based token (example pBTC) so that Bitcoin holders can access the DeFi services on Ethereum.

The most interesting #DeFi news we have seen this week, in no particular order:

“@KyberNetwork and @Bancor have been integrated into a new cross-chain liquidity platform in a move aimed to bring bitcoin to decentralized finance.” https://t.co/VBLPyhaoOJ— DeFi.jobs (@defijobs) March 8, 2020

The decentralized commerce marketplace launched the browser extension on Mar 3 and announced the reward of 15 OGN tokens for installing and using the extension. The team expects users to test the concept and provide valuable data, which will assist in developing the product further.

The island nation announced on Mar 2 the launch of digital currency on Algorand platform. Marshallese Sovereign or SOV will have built in compliance features and grow at a rate of 4% per year. It will sent to all Marshall Island citizens, who will also receive an equal 10% split of the starting supply, however only verified users will be able to transact using it. The digital SOV will develop its own market and liquidity and will not be pegged 1:1 to the USD. The move is an attempt to reduce reliance upon the United States Dollars (USD).

In a historical judgement that will lift the ban from crypto trading on the second most populous nation of 1.3B people, Indian supreme court announced in a landmark verdict on Mar 4 that ban by Reserve Bank Of India was disproportionate and not legal. This is a positive sign for the wider crypto market since it will aid in development and adoption of crypto-assets.

Binance and Huobi Global cryptocurrency exchanges which initially used customer deposited funds to aid in Tron foundation takeover of Steem blockchain, have powered down their funds which was used to stake and vote unethically. This came after the customer outrage and protest.

Power down, done. Exchanges received file of “set/cancel proxy, power up/down” on 2/28. Tested for power down 5 days ago and all done 1 hour ago. Apologies for not reaching out to Steem developers to understand the full picture to make a better decision in the first place. pic.twitter.com/0fzTRQpkJG— Ciara Sun (@CiaraHuobi) March 8, 2020

Thank you for responding. I think it’s pretty clear now.@binance will do the STEEM power down (something I just learned today) , will take a few hours at least, resume withdrawals and go from there. 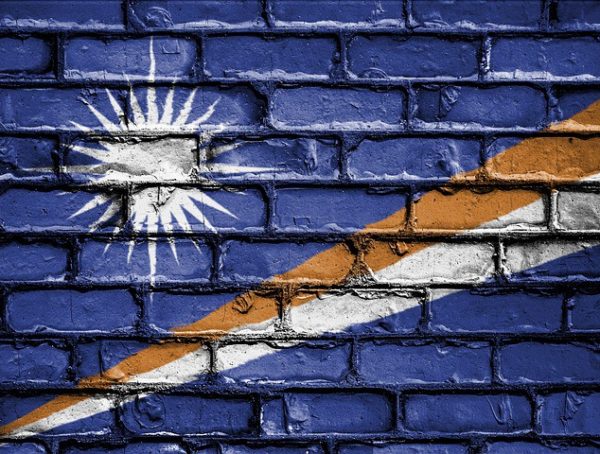