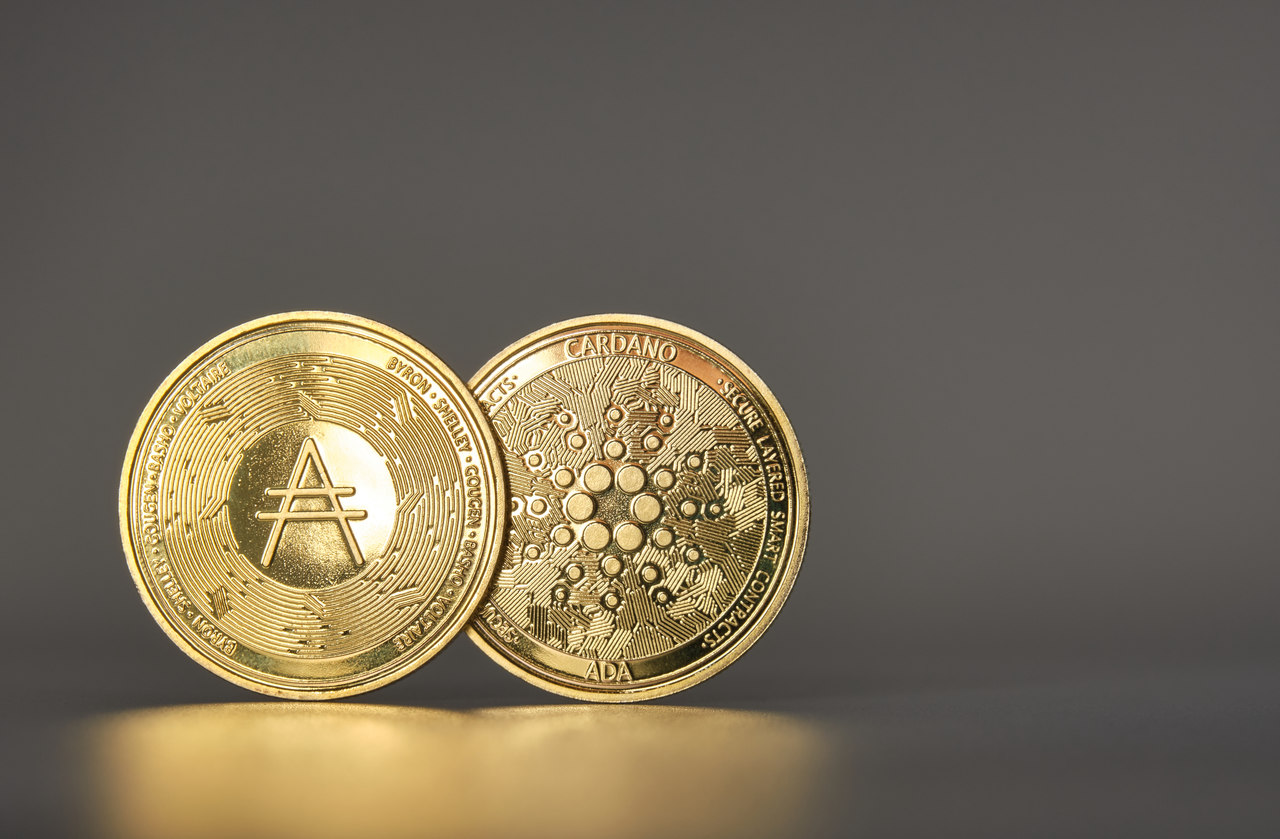 Cardano is one of the most exciting projects on the crypto market. Despite being a good crypto project, ADA prices are failing to reflect this fact. From a falling crypto market to crypto rumors circulating in the crypto community, it seems that Cardano is up for big challenges. Recently, some news surfaced about the Cardano Testnet being broken. Are those rumors true? Let’s take a look at the latest news and developments in Cardano.

Cardano is a blockchain protocol that is very efficient and combines scalability, decentralization, and security. The blockchain uses the efficient Proof-of-Stake consensus mechanism. Cardano’s network token is called ADA.

Cardano is one, if not the most technically mature blockchain on the market. This is because the Cardano Foundation uses scientific methods to further develop the blockchain. With this evidence-based approach, the blockchain can analyze the errors of other blockchains and improve them in its own network.

Cardano will be further developed in different phases. You can see this phase in this article about the Cardano roadmap. In 2021, the smart contracts were introduced at Cardano as part of the Goguen development phase. That brought a massive price increase at the time. Now we are at the beginning of further development in the area of ​​scalability. The phase is called Basho. 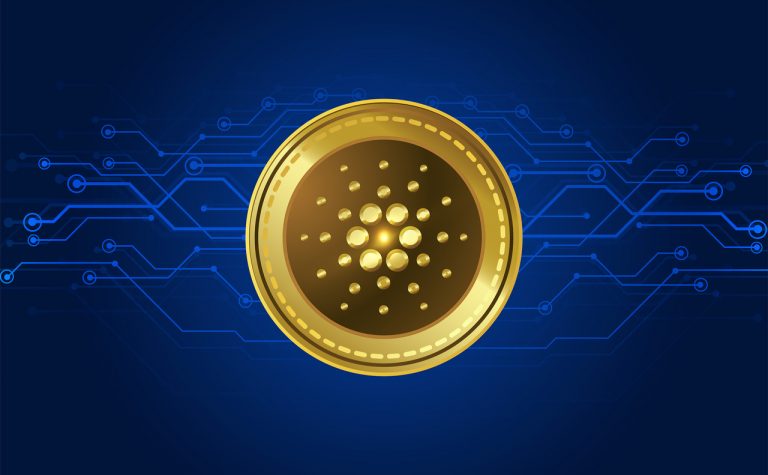 When Will Cardano Update 2022 Begin?

Where is the Cardano blockchain at the moment?

At the moment, Cardano is at a small turning point. The introduction of smart contracts in 2021 caused Cardano, or ADA, to surge above $3 in the fall of 2021 and hit an all-time high. But in the bear market, Cardano saw massive losses again and fell below $0.50.

As such, it is now particularly important that developments at Cardano are solid and that investors continue to believe that the long-term potential is huge. Cardano is currently trying to become much more scalable. This increase in scalability has huge potential and appeared in a lot of Cardano news over the past few days.

What is the Vasil hard fork?

The Vasil hard fork is set to become Cardano’s next major update. This is intended to be a first step towards the basho phase. The Vasil hard fork contains several CIPs (Cardano Improvement Proposals) that are intended to increase scalability. Furthermore, the Layer 2 solution “Hydra” is to be introduced at Cardano.

The hard fork is thus a first step towards increased scalability. This is to happen over a period of several months as part of the basho. The Vasil Hard Fork, with its adjustments to the Cardano blockchain, provides the basis for this. This update is also the basis of many new Cardano news.

The Cardano news of the last few days and weeks has often been about the Vasil hard fork and a possible increase in scalability. The falling prices of ADA also ensure that investors in Cardano are looking forward to current developments. Investors hope that the update happens in the near future.

Therefore, it is very negative news for Cardano that the current testnet is probably badly flawed. Developer Adam Dean described the Cardano testnet as “catastrophically broken” because the testnet contained a critical error.

Dean said that the node software in version 1.35.3 was extremely buggy, so that the results achieved in the previous testnet were no longer usable. As a result, Dean has serious doubts that Vasil implements on schedule.

How did Cardano founder Hoskinson react to the negative news?

Ethereum founder Charles Hoskinson reacted to the bad Cardano news and defended his network. According to him, problems with test networks are something normal and also occurred more frequently with Ethereum, for example. He sees some campaign against Cardano, albeit seeing the extremely negative comments about Cardano and its bugs on the testnet.

Still, Hoskinson’s involvement ensured improvements in the testnet, which calmed investors down a bit. Dean is also positive about the latest improvements. He sees the situation at Cardano “better than ever”. Hoskinson acknowledged bugs but is confident that Node software will launch version 1.35.3 safely and successfully in the near future.

When is Cardano Vasil Update?

The Cardano testnet fail has caused the launch of the Vasil hard fork to a big delay in the last few days. The introduction of Vasil is only to come when 75 percent of the blocks contain the Node software 1.35.3. This plan should continue to apply despite the negative news at Cardano.

The postponement of the date has led to disappointment among developers and investors. Before the introduction, crypto exchanges and dApps should first give the green light for the implementation of the update. These parties are now eagerly awaiting whether the testnet at Cardano can continue to run smoothly.

Why is Cardano Down: Rumors Ruined Cardano?

Charles Hoskinson was highly irritated by the news and media reaction to the testnet bugs. Because according to him, it is only a testnet on which errors are often discovered and that Cardano is unfairly criticized here. Hoskinson has these negative feelings because of a possible loss of reputation at Cardano.

Cardano is a network that thrives on its positive reputation, its long-term development and its excellent development team. This reputation could be damaged due to more bugs during development. Especially as a blockchain, which is characterized by scientific standards in development, such errors should not occur. Still, the update should go live successfully soon.

Is it still worth investing in Cardano?

In the next few weeks, the development of the courses at Cardano is still uncertain. Can the successful launch of Vasil push the ADA price up or does the negative development at Cardano continue? Due to the negative Cardano News, many investors are having doubts at the moment.

But let’s not forget that before the bugs in the testnet, Cardano was doing excellent work for a long time. Furthermore, Hoskinson is right that bugs on test networks should resolve. The prices of the ADA token are so low at the moment that it is worth investing cheaply and accumulating many tokens. In the long term, the price should rise massively again.

CLICK HERE TO INVEST IN THE ADA AT BITFINEX!

Altcoin Crypto Solana
Cardano or Solana – Which is the better investment in 2023? 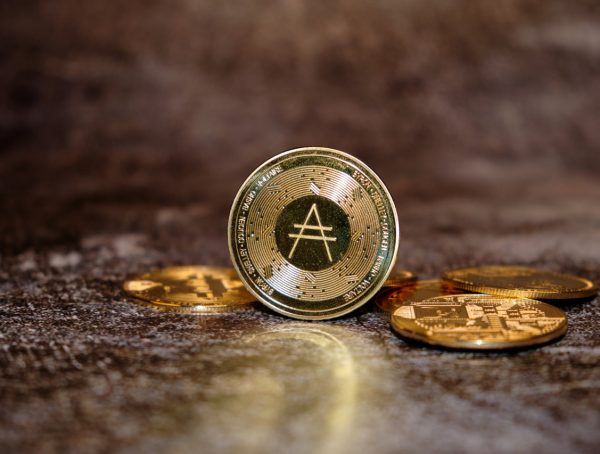