Bitcoin is a bubble while blockchain is not, says Alibaba’s founder 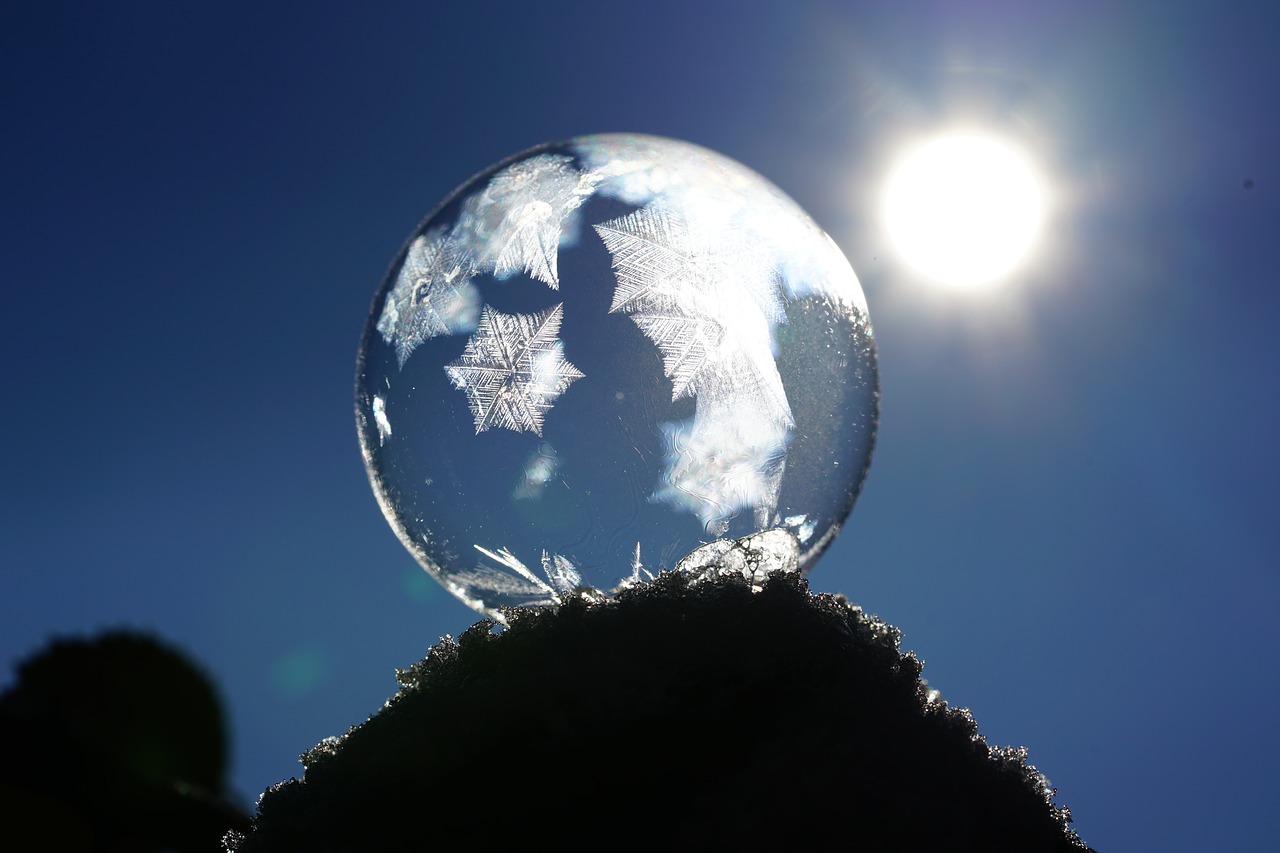 The world of cryptocurrencies appears to be permanently bound by the hip to the world of the blockchain. However, Jack Ma, the billionaire and executive chairman of Chinese e-commerce giant, Alibaba Group Holding, and a long-standing critic of the well-known Bitcoin disagrees as he repeated his skepticism of the digital coin but talk positively on blockchain technology.

The founder of Alibaba, who is said to have an estimated personal wealth of $42 billion, shared his comments at the 2nd World Intelligence Conference in Tianjin.

After years of blockchain research, Jack Ma strongly believes in the potential of blockchain technology in solving data security and privacy issues at all level s of the society namely the individual, governmental, and corporation level.

With Alibaba reporting $39.9 billion in annual revenue in its latest fiscal earnings release, and trillions of transactions in trade volume, Ma stresses that security is a top priority for the e-commerce company.

The renowned business magnet argues that the real talking point should not be on whether a digital coin is profitable; instead, the focus should be on how useful and beneficial the product can be to the ecosystem.

That’s the only way to gauge whether an investment is worthwhile or not. Regrettably, much of the interest the budding blockchain domain receives comes from audiences who view blockchain technology as a massive gold mine.

Jack Ma has been doubtful of Bitcoin even during its pinnacle times in December 2017. Disclosing his thoughts to CNBC Shanghai in late 2017, Ma was quoted as saying:

“For Bitcoin, I don’t know much about it even if it works but am particularly puzzled that the rules that govern global trade and financial systems would be completely distorted. I don’t think we are ready for this. Am paying attention to Alipay and how it’s trading to the euro and US dollar but Bitcoin is not something we want to pursue. We have a team that studies blockchain, but we don’t have any regard towards bitcoin.”

In a recent press release, Ant Financial made public its rise in customer numbers to 622 million. Alipay, Ant Financials principle payment arm, brings on board 520 million customers on its website, while Barclays is estimated to bringing 600 million clients at the end of 2017.

Ant Financial has been way ahead of the pack with the company incorporating blockchain technology in its operations as early as summer 2016.

This move was established to improve accountability and transparency between the company and Chinese charity organizations. Ant Financial went ahead to recruit blockchain experts the following year.

Regardless of Alibaba holding the largest share of blockchain-related patents, the e-commerce giant has been hitting the brakes in embracing digital currencies, in line with Jack Ma’s beliefs. 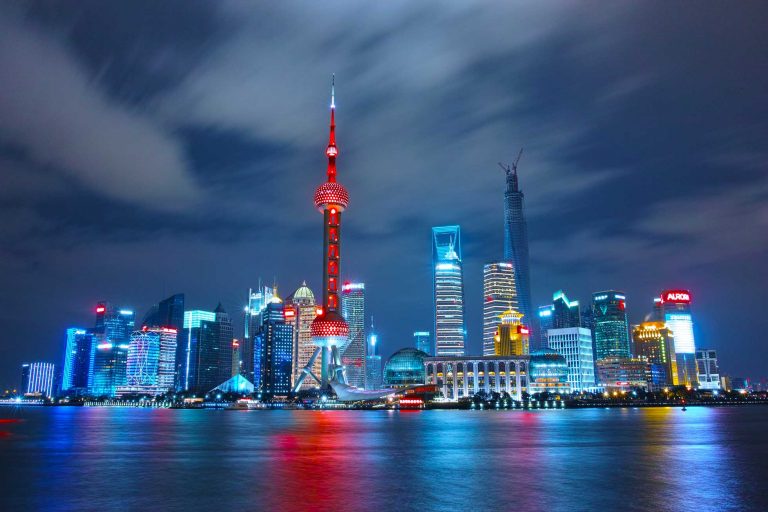 Early this year the company quashing rumors of its P2P Nodes system being a mining platform for cryptocurrencies. Also, since April 2018, Taobao, Alibaba’s subsidiary banned all ICO related promotions from its platform.