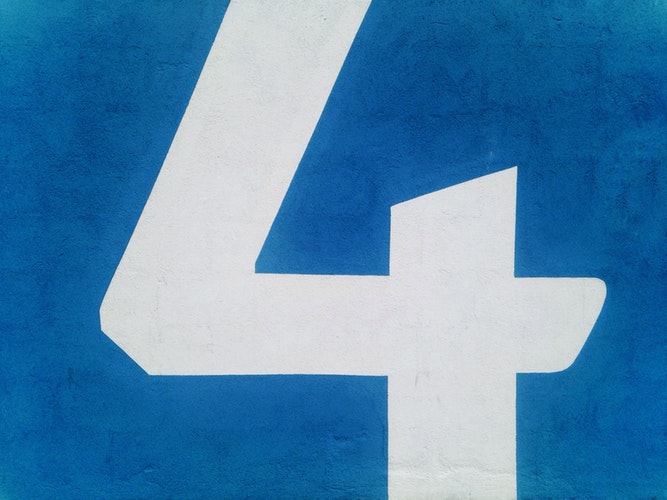 The SEC has clearly defined that Bitcoin and Ethereum are not securities, but what about an XRP security classification? Four reasons why XRP is safe.

In a speech last week William Hinman the director of the Division of Corporate Finance at the Securities and Exchange Commission (SEC) clarified the regulatory agency’s stance that Bitcoin and Ether are not securities. These are the only definitive classifications of existing cryptocurrencies (ICO and Exchange regulation are under way). Many XRP supporters are wondering why Ripple’s native token hasn’t received a similar classification.

1. The XRP network is moving to decentralization as Bitcoin and Ethereum.

The release of Rippled v1.0.0 has an amendment where Ripple will remove one of its own validators on the network for every two non-Ripple validators added.

2. XRP is separate from Ripple the company.

XRP was first created in 2004, and used as a utility coin to facilitate liquidity in the Ripple network.The current version of XRP was only available in 2012. Ripple Labs was created in the same year of 2012 by Chris Larsen who initially called it OpenCoin. It was not provided to users with any claim to rise in value or give stake in the company.

3. Existing framework does not exist.

The government simply doesn’t have regulations for cryptocurrency, and even that term is broad. Former Federal Reserve Chairwoman Janet Yellen on the topic:

“The Fed doesn’t really play any regulatory role with respect to Bitcoin, other than assuring that banking organizations that we do supervise are attentive, that they are appropriately managing any interactions they have with participants in that market, and appropriately monitoring anti-money laundering, bank secrecy act responsibilities that they have.”

Ripple was fined for failing to implement and maintain an adequate anti-money laundering (AML). However, the same report also gives permission for XRP to continue as it had done, as long as registration and compliance with FinCEN was made. Both parties hoped that the agreement would set an industry standard in the space of digital currencies.

XRP saw in recent weeks high gains, especially during this consolidated crypto market. Will XRP continue to go up? Will …