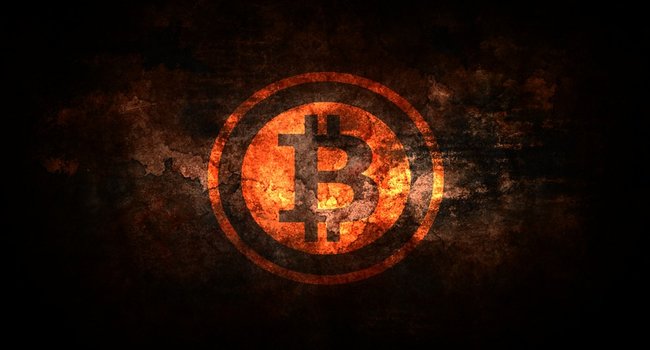 Two Yale economists believe investors can use potential predictors to determine the unpredictable market. This might help in cryptocurrency return despite the crypto market recording a loss of more than $30 billion.

After investigating factors that could foresee the return of cryptocurrency, Yukun Liu, and Aleh Tsyvinski published a study known as “Risks and Return of Cryptocurrency.”

In the publication, they found cryptocurrency to have not been exposed to the macroeconomic factors. These macro factors are the ones that influence currency, stock, and commodity markets. Still, more measures are available which are relevant to both traditional and cryptocurrency price movement.

To find these strategies, the two economists studied the history of Ethereum, Bitcoin, and Ripple price trends. After thorough analysis, they concluded two factors are essential and could determine the next market trend. These are the Momentum Effect and Investor Attention Effect.

Momentum Effect: Up is UP, and Down is Down

The “time series cryptocurrency momentum” is the best tool the two economists believe is worth predicting bitcoin price movement. This comes after they studied the daily and weekly trends of Ripple, Ethereum, and Bitcoin prices.

The moment effect checks the differences in trends with timeframes. To put this in perspective, a valuable price weekly rally of over 20% is a positive sign to invest in cryptocurrency. In this case, buyers should hold their assets for at least one week before selling them at an effective amount. On the other hand, a downward momentum for a period is a sign to get out of the market before the risk takes a toll in the market.

Talking to CNBC, Tsyvinski said that Momentum is something simple, if things go up, they will proceed to go up on average. Yet, if they go down, they will continue to go down.

A deviation of Google Searches for keywords like Bitcoin, Ripple, and Ethereum was constructed from Yale study. They were then compared with the outcome of their respective price statistics. On average, there was an increase in the social media queries. This was an indication that the prices of the assets were likely to increase in the coming weeks.

On the contrary, the search for keywords like bitcoin hack from adverse investors was a sign of price decline.

Tsyvinski and Liu study was boosted by a Twitter-research which stated that an increase in Bitcoin posts on Twitter showed an uptrend in the coming weeks.

A one-standard increase in Twitter posts for the word Bitcoin represented a 2.5% in one week ahead of Bitcoin return.

In general, the outcome derived from Bitcoin data was immense than those for traditional assets.

The mean return and standard deviation for Ripple and Ethereum were higher than those of Bitcoin. Yet, the average earned the profit and Sharpe ratios were somehow similar to the Sharpe ratios of Bitcoin returns. 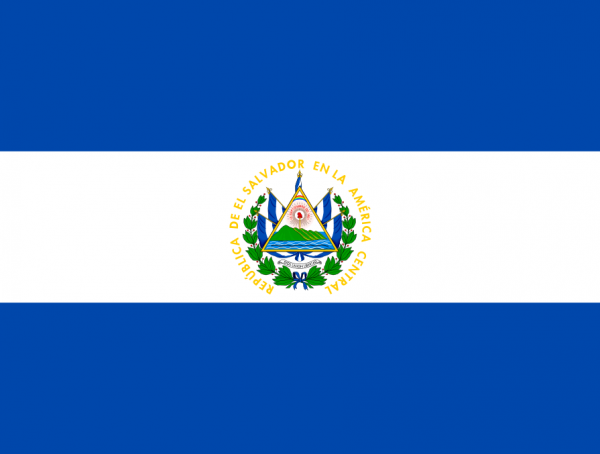