Will Bitcoin Fail as a Currency for the Future? Maybe, Read on… 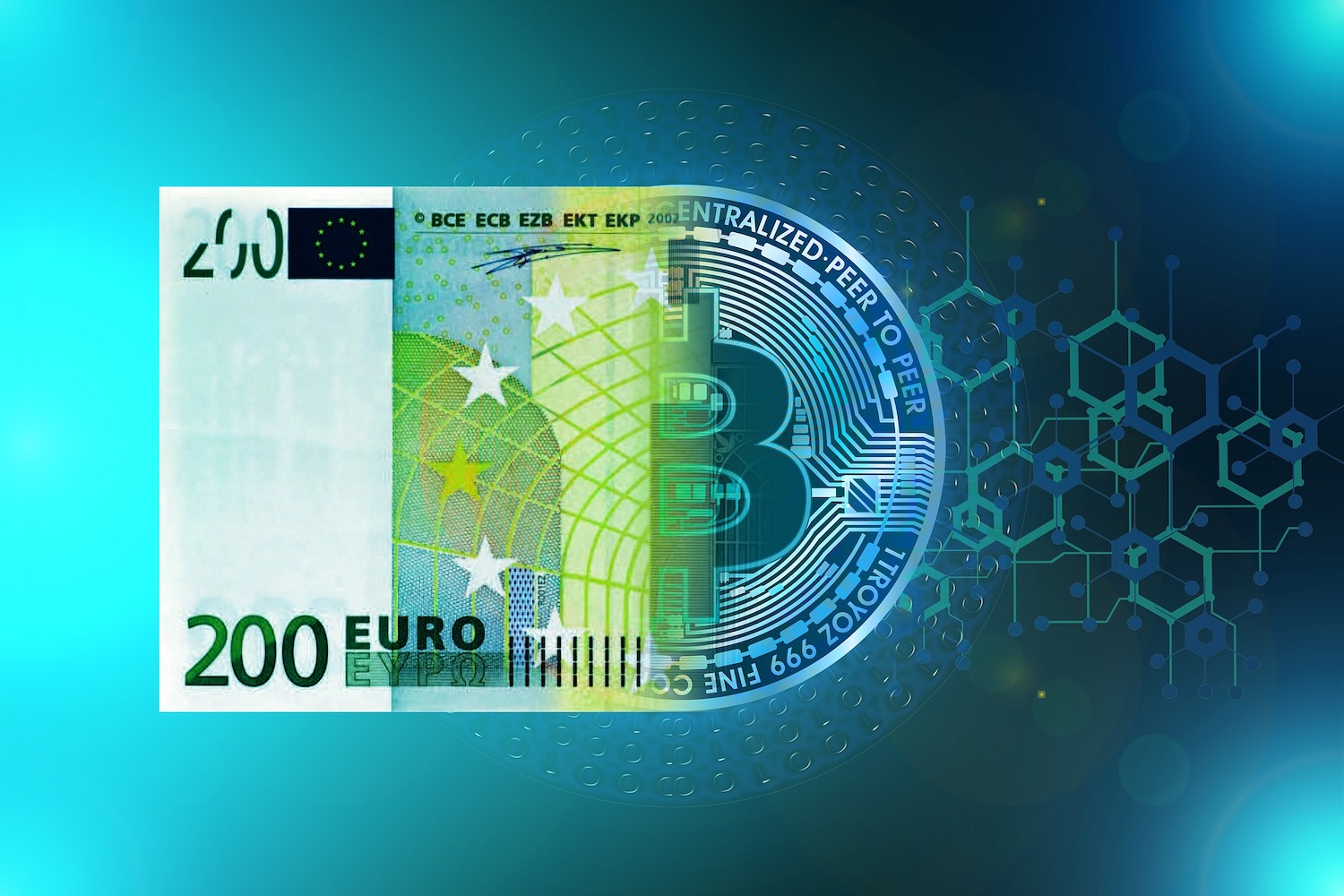 We’ve been acquainted recently with news bashing cryptocurrencies, specifically Bitcoin, after every extended uptrend. As soon as Bitcoin manages to gain popularity and attention, different media outlets start publishing news left and right, trying to garner clicks to their respective websites to profit their pockets, regardless if the news was correct or accurate.

In this article, we’re going to specifically tackle a misconception that recently has been discussed on several “trustworthy sources”, stating that Bitcoin will surely fail as a currency.

Bitcoin won’t work as a Currency?

Recently, “fake news” occurred and the mainstream media directly jumped on board to bash cryptocurrencies and benefit from increased traffic of people panicking over their crypto holdings. News of a “double-spend” in a Bitcoin transaction occurring in the blockchain made everyone freakout and dump, making Bitcoin lose more than 15% along with other cryptocurrencies.

It turned out that it was a misconception and wrong news, so the news outlets directly shifted their stance from facts to feelings, and published articles about why we think Bitcoins are not good. As an example, Bloomberg which reported about the double spend and how Bitcoin might reach a value of USD 0, published another article about why Bitcoin will fail as a currency to stand their ground after the double-spend incident turned out to be wrong.

Well, in this article, this awesome “UBS economist” stated the obvious:

I usually appreciate reading all sides of a story, especially the opposite view. But all the article tackled were those 2 above points of view, which are very beginnerish. Let’s discuss each point:

For the first idea, it is definitely true that Bitcoins have a limited supply of 21 million, which has a two-edged sword:

On the bright side, a Bitcoin can be divided down to 8 decimal places. Therefore, 0.00000001 BTC is the smallest amount that can be handled in a transaction. If necessary, the protocol and related software can be modified to handle even smaller amounts, making room for micro-finance to develop in tandem with the tech industry.

For the second idea, I’m not sure how a “UBS Economist” can say that because the price of a Bitcoin fluctuates a lot, it can’t be used as a currency. It’s very obvious that at this stage, before reaching the 21 million supply of Bitcoins, the market for cryptocurrencies isn’t used for our daily payments as it’s still at its baby stages with underdeveloped infrastructure. It is currently used as a hedge against currency inflation like what’s happening in many countries such as Venezuela, Lebanon, and many other countries. It is also used as a speculative asset, just like many traders do in the Equity markets.

What’s even funnier, is that this UBS Economist failed to draw the comparison of the USD currency which lost nearly 20% YoY of its purchasing power vis-a-vis the EURO. Americans have to pay more for that SAME basket of European goods he was talking about.

On the contrary with Bitcoins, crypto enthusiasts are paying less now ( :

For now, Bitcoin remains an asset class. It’s being used in different ways, from a way to preserve wealth in failing countries, to a way of diversifying portfolios in developed countries with a goal of increasing wealth. A lot is still unknown for Bitcoin, as the only failure would be countries worldwide banning the use of cryptocurrencies, an event far from happening with all the legitimate corporations in the world dealing with cryptocurrencies.

Demand for skilled experts in Blockchain is increasing fast, and for now, Bitcoins are here to stay.