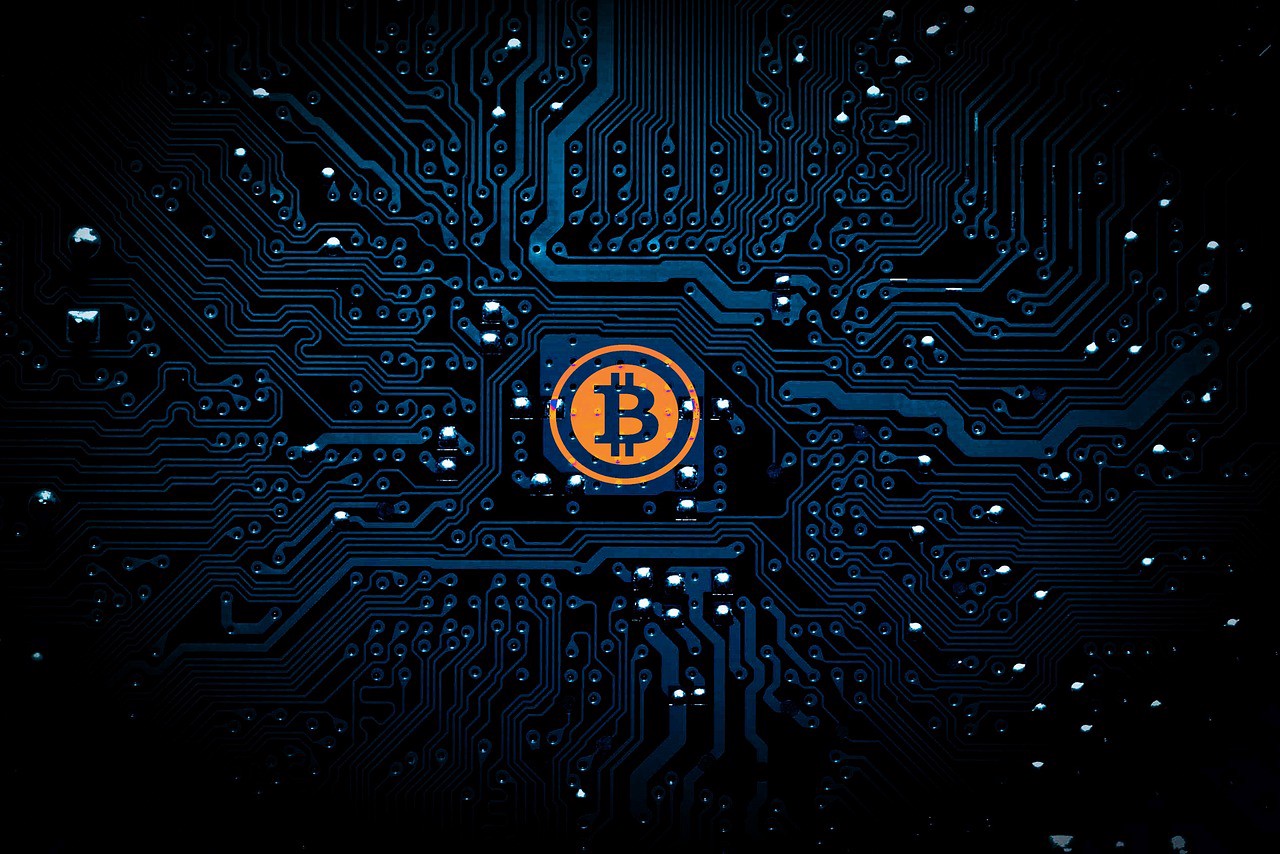 In the past 24 hours, Bitcoin prices suffered a major correction in prices then recovered. A lot has been attributed to news that on a certain exchange, there has been a Bitcoin Double Spend transaction, a scenario feared by all cryptocurrency enthusiasts, as this event would render Bitcoin worthless and its price would most probably drop to USD 0.
But was this news true? What really happened and what can we expect in the coming weeks for Bitcoin?

What is a Bitcoin Double Spend

Bitcoin is based on a blockchain that keeps a tally of accounting transactions around the globe. This accounting process doesn’t rely on any third parties but rather relies on miners that confirm transactions and keep the accounting books online, safe, and accessible to everyone.

A very known concept in accounting is “double-entry bookkeeping” where accounts are debited from one side and credited from another side, which gives an accurate picture of the whole transaction. Bitcoin essentially was made to replace all conventional bookkeeping methods and made it autonomous. That’s the CORE function and value of Bitcoin, if this main feature was not reliable and Bitcoins can be double spent, then Bitcoin should be worthless, as there won’t be a correct tally of people’s Bitcoins, making all payments on the blockchain unsecured and not trustworthy.

Is the Bitcoin Double Spend a true story?

On the 21st of January 2021, a crypto trade blog reported the occurrence of a double-spend incident that happened with a Bitcoin transaction, a fact that contradicts the very nature of Bitcoins, which keeps a decentralized tally of debit-credit transactions.

Investors freaked out and started dumping, especially that Bitcoin price is near an all-time high area of USD 35K, hence the price losing 13% within few hours.

Shortly after, clarifications started to occur on social media, explaining that the 20$ worth of Bitcoin that was reported “double-spent” was a problem from the merchant’s side, and not from the Bitcoin Blockchain itself.

Put another way, no bitcoin was “double-spent” because no new coins were added to Bitcoin’s supply. Instead, the same coins from the same wallet were registered in two different blocks during a typical split in Bitcoin’s blockchain. The bitcoin ‘double-spend’ media headline has certainly spooked investors, but it’s a misunderstanding of how the Bitcoin network operates. In this case, a chain re-organization of one block occurred, which is a fairly common occurrence.

What’s next for Bitcoin? Are we really crashing?

Well, in a previous article, we did mention how Bitcoin’s price is stuck around 35K and awaiting further news progressions to either go back up to the upper sideways trend of USD 40k or take a further dip towards the lower sideways trendline of USD 31.5K. Following the debacle of the double-spend drama, the price did take exactly that red turn.

Prices fell briefly below the USD 31,500 support area to USD 28,850 only to go back and recover currently at the time of writing at USD 31,700. How will prices continue? It depends on the following: