Top 5 Loser Cryptocurrencies of the week 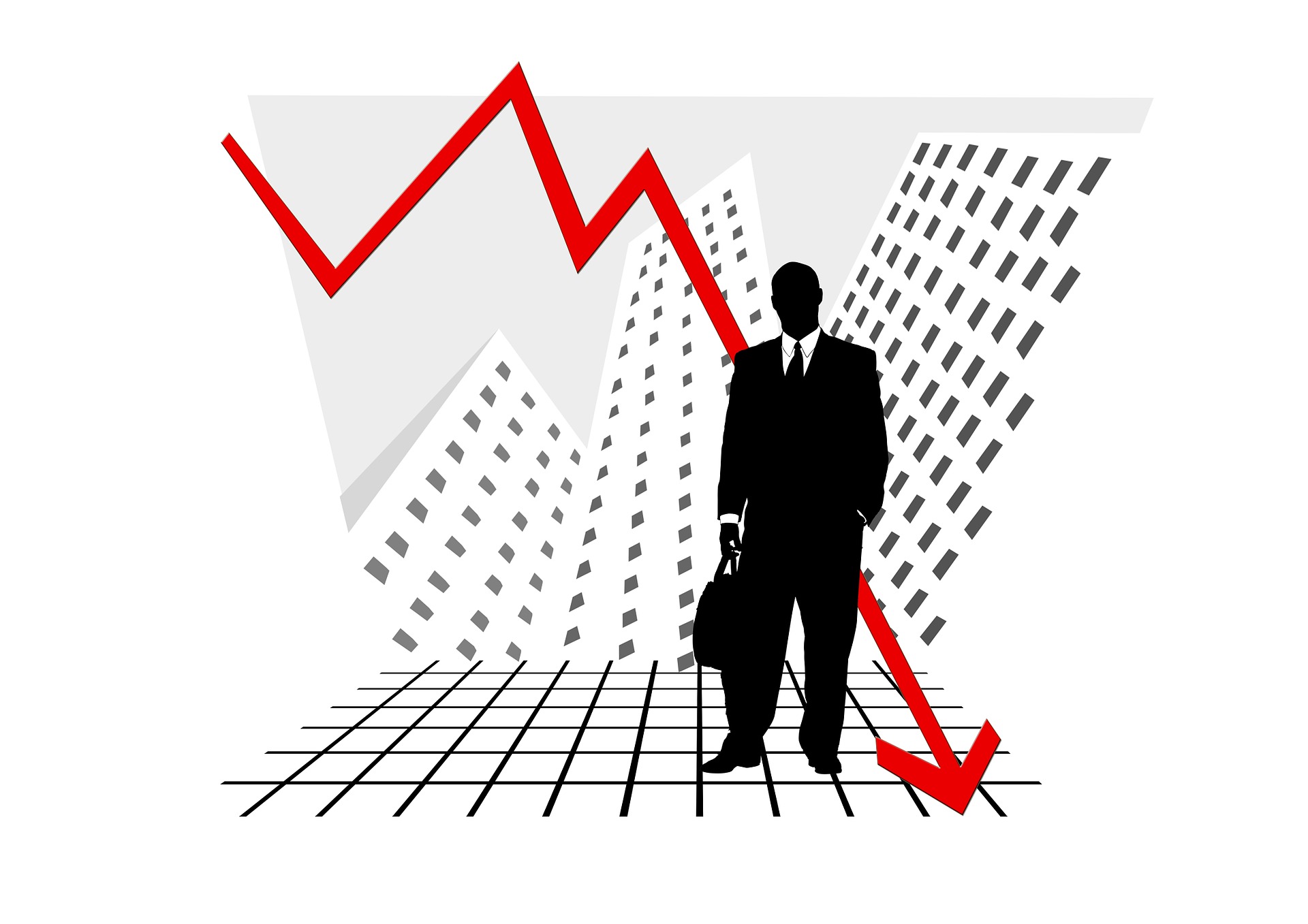 Today, there are more than 10,000 virtual currencies around the world and this number is increasing. Also, from time to time a new one appears. Most cryptocurrencies use Blockchain technology, which is currently booming worldwide. The growth of this technology increasingly predicts the consolidation of cryptocurrencies and also the arrival of more and more investors. But this is a very volatile world and some weeks are better than others. Difficult, stomach-churning moments are part of the experience when you get into the crypto world. In this post, we tell you which are the top 5 cryptocurrencies that had the worst performance in the last seven days.

THORChain is a decentralized liquidity protocol that allows its users to easily exchange cryptocurrency assets across a range of networks without losing full custody of their assets in the process. Its mainnet originally launched in January 2021, but a multi-chain upgrade is currently scheduled for 2021.

This platform has no CEO, no founder and no directors, and those currently working on the project are largely anonymous.

The native utility token of the THORChain platform is RUNE. This is used as the base currency in the THORChain ecosystem and is also used for platform governance and security.

Internet Computer is the first blockchain that runs at web speed with unbounded capacity. It reached its maximum point on May 11th, at $580.28.

Last saturday its value was $2.84 and during the last seven days its price per unit dropped to $1.89.

Bakery Swap runs on the Binance Smart Chain. The BAKE-BNB pool is expected to provide ten times the rewards compared to other pools which is very promising, but the previous seven days have not been good at all.

NEAR had its highest moments in March and May this year, but lately has been plunging. Last saturday its value was $2.90 and during the last seven days its price per unit dropped to $1.88

This coin partnered last week with the Universal Hip Hop Museum (UHHM) to release a collection of non-fungible tokens featuring hip-hop artists from the 1970s to now.

During the last 24 hours Kusama fell 15.82%. Kusama is an experimental blockchain platform designed to provide a massively interoperable and scalable framework for developers. It was predominantly built for developers that want to launch bold, ambitious projects, with a fast-evolving pace of development.