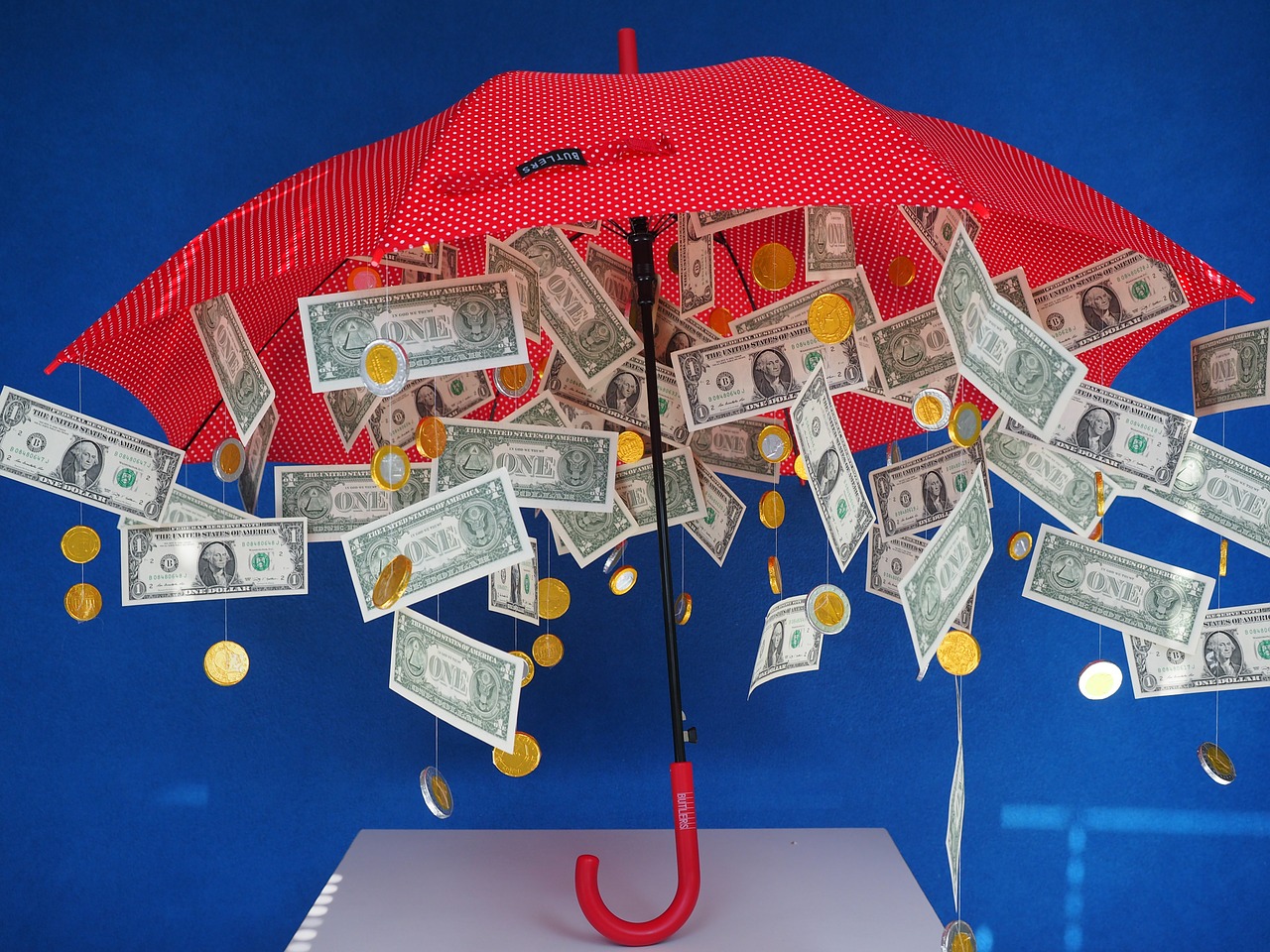 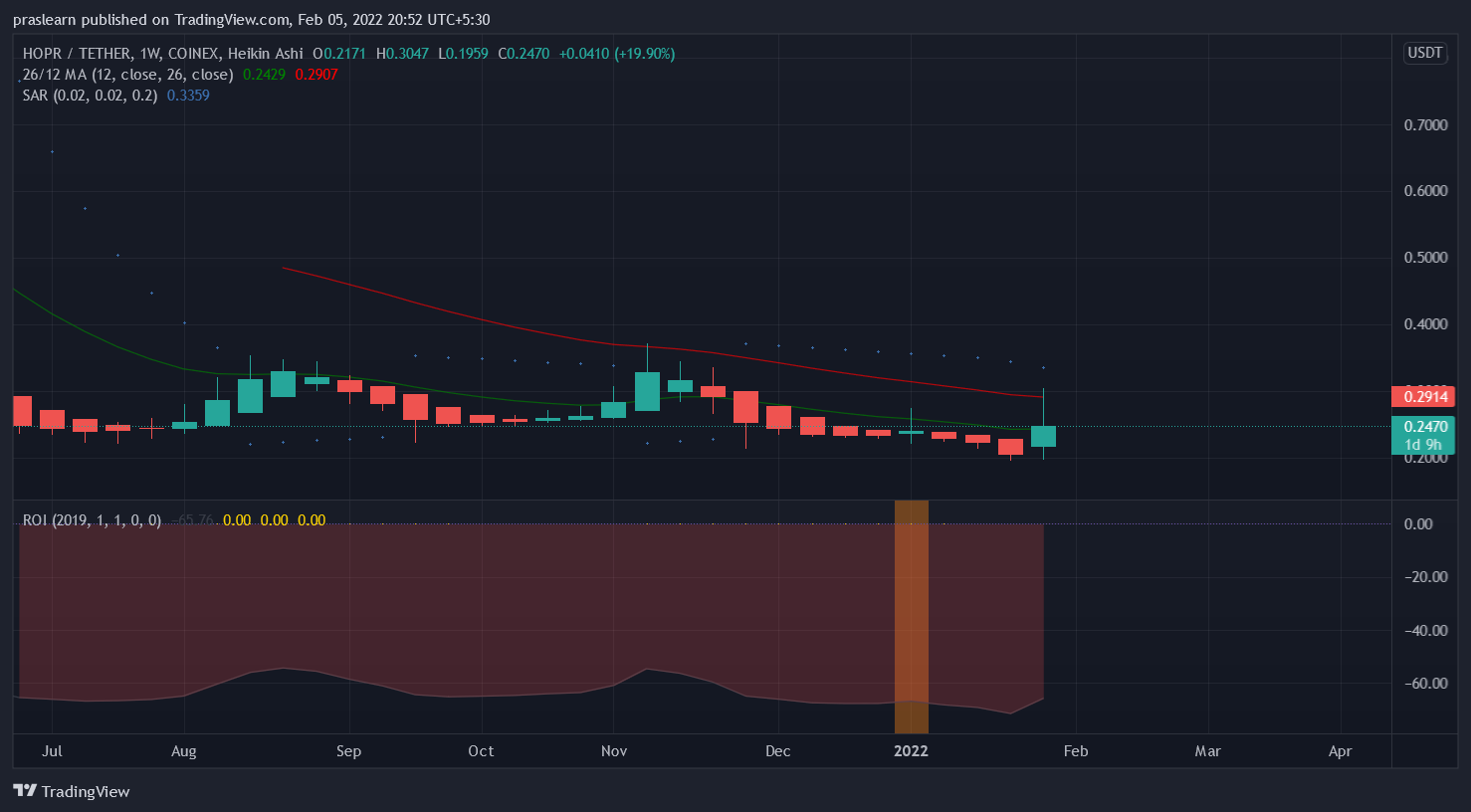 According to its website, the HOPR is a decentralized network. Anyone can join and run a node on HOPR. Due to the decentralization system, no commodity regulates it. No one with certain executive privileges, no authority node or server to govern traffic or access. Rather, all the nodes are counterparts that, via the straightforward expedient of driving the HOPR protocol, function together to operate the network collaboratively.

HOPR is protected by the proof-of-stake (PoS). The HOPR token is a standard ERC-20 token. A special quality of the HOPR protocol is the supplementary application of a proof-of-relay instrument, which permits every node carrier to be incentivized and accurately forward data in trade for HOPR tokens. In the last seven days, the HOPR rice has increased by almost 47%. 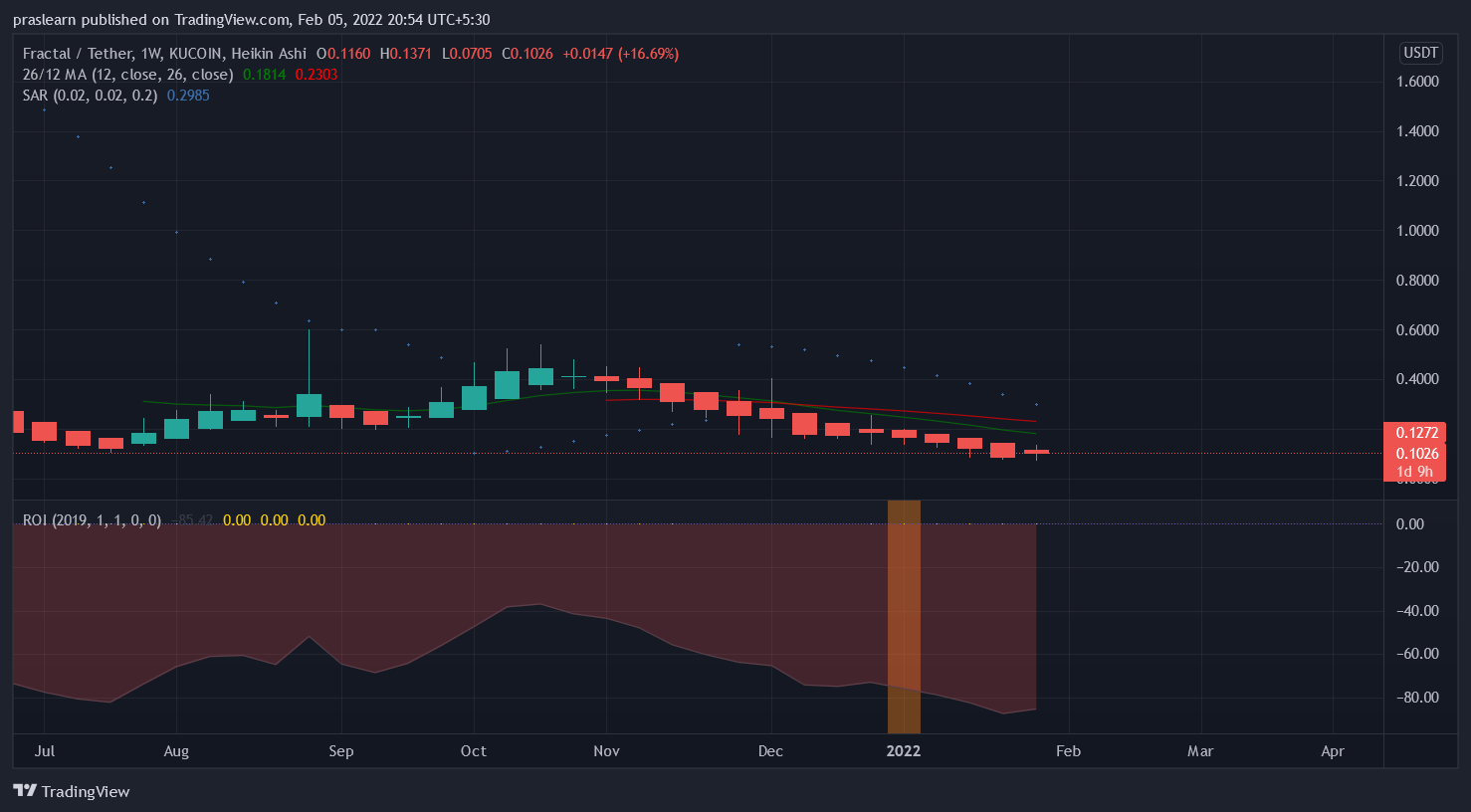 According to its website, it is an open-source protocol. It is created to define unrestricted and unrestricted Web work for all. It creates a new balance that esteems user privacy, awards content developers, and shields advertisers from deception. The Fractal token FCL conforms and connects all stakeholders. There is no gain, no compensation, no license, and no voting privileges via the token. The protocol rather plans that the token processes as the Protocol’s born coin, increasing the stimuli implanted in the Protocol. In the last seven days, the FCL price has increased by almost 58%. 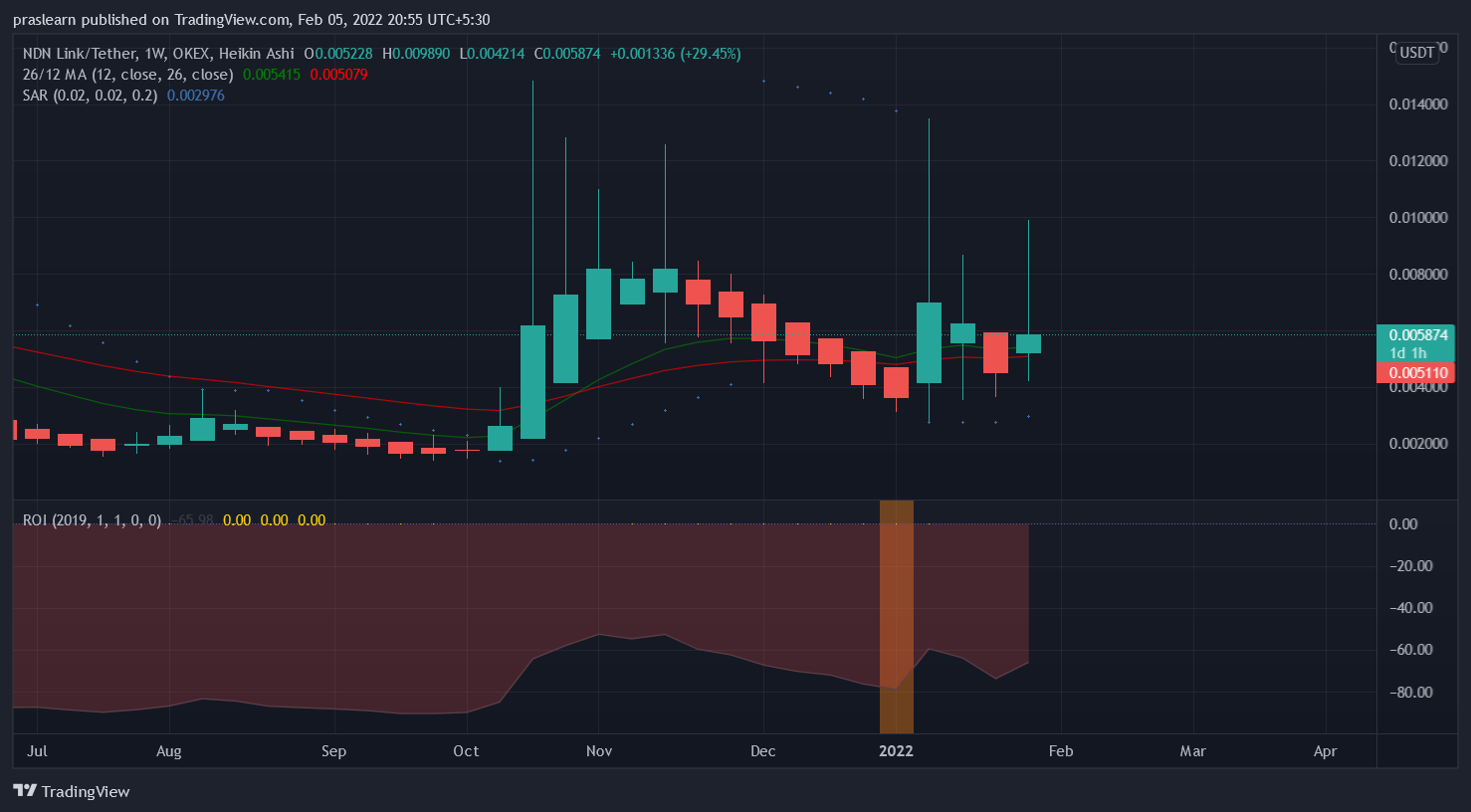 According to its website, NDN Link strives to create a prospective network technology called Naming Data Network (NDN). It depends on the National Science Foundation. NDN Link desires to create a content-based advanced network technology to facilitate the growth of advanced Internet applications and services. NDN Link connects NDN (Named Data Networking) and blockchain technology to accomplish breakthroughs in many movements such as data naming as an entirety, proof of work on data routing. Thus, it creates a content-based advanced internet transmission technology infrastructure to monetize NDN technology. In the last seven days, the NDN price has increased by almost 88%. 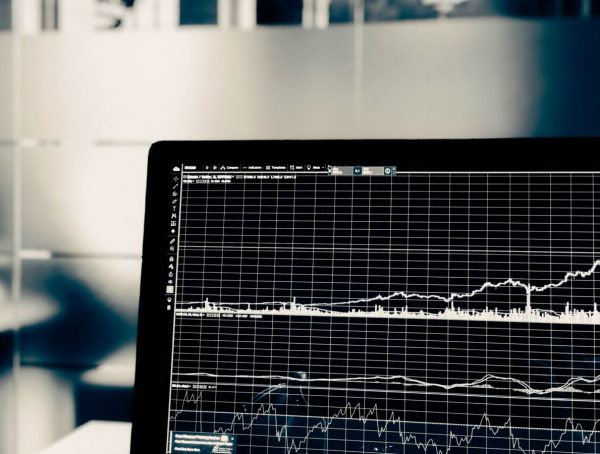 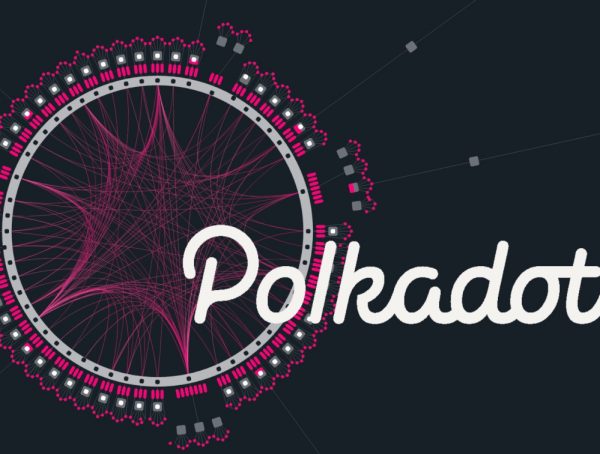