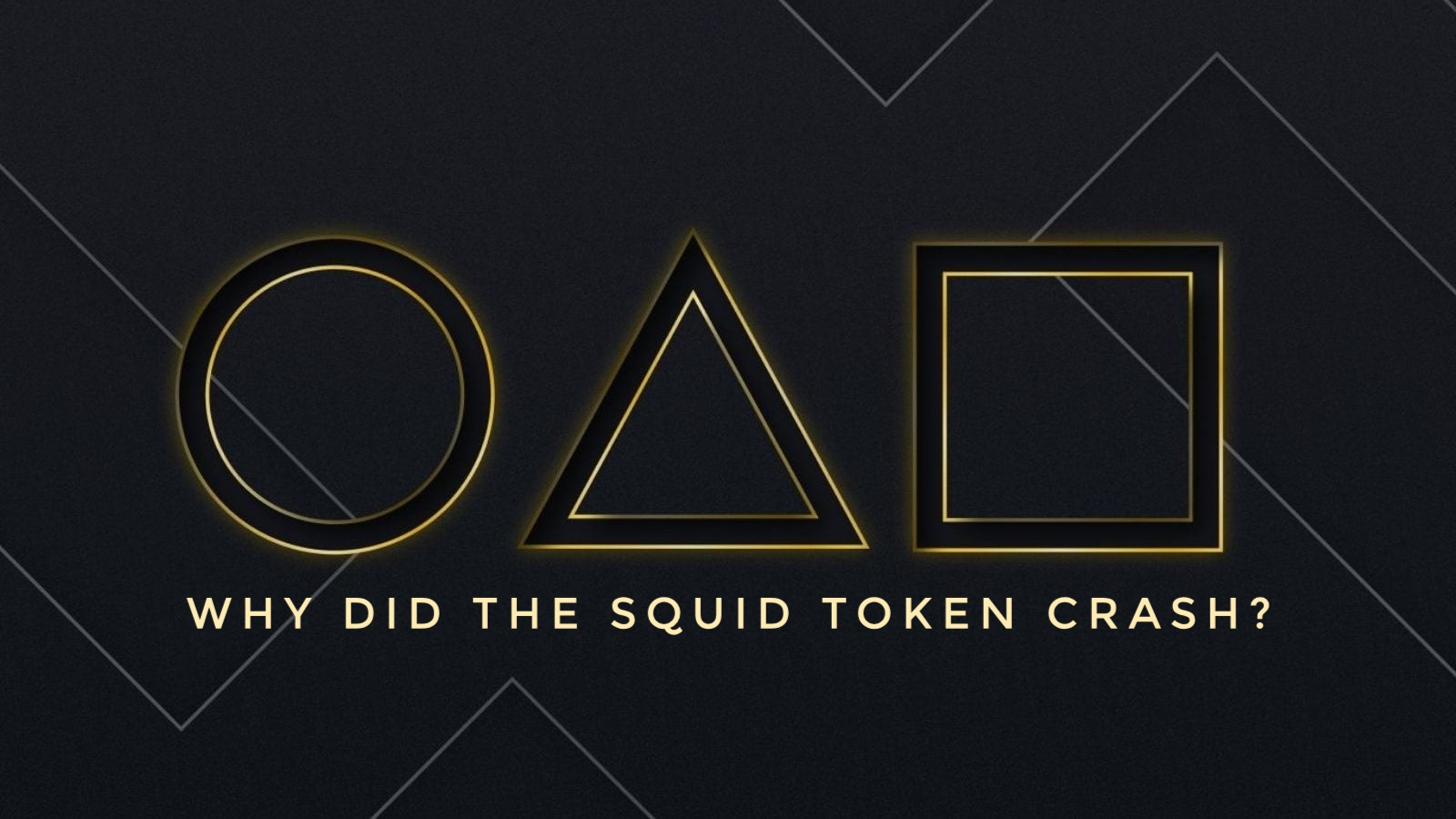 The biggest HYPE in cryptocurrencies happened and ended badly. Rug-pulls are becoming very common lately, and are costing people hundreds if not thousands of dollars. The Squid Token crash is one of those stories and should be a learning lesson for all cryptocurrency enthusiasts. In this article, we’re going to see what this project was all about, and see how the people behind the project managed to pull the rug on their investors.

What is The SQUID Token?

The Squid token surfaced recently after the successful Netflix show “The Squid Game”. The show is a South Korean survival drama television series on Netflix. It portrays how hundreds of contestants accept an invitation to compete in deadly games for a tempting prize. The show was an instant success, with more than 87 million viewers finishing the first series.

Why did The Squid Token Crash?

The entire project was set to fail from day one. If there’s one thing that professional traders and investors know, is that to always do your research and plan your risk. For the Squid Token’s case, the entire thing was perfectly executed to be the quickest rug-pull. 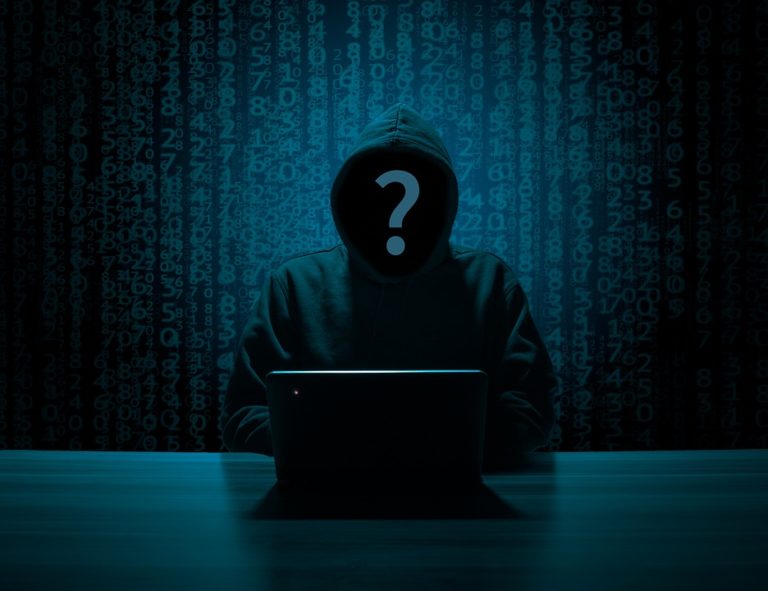 How to Avoid Crypto Scams? Don’t be a Victim of Squid Tokens in 2022

They first created a nice website to suit the main theme of the show. Second, they shilled the project on social media. Since The Squid Game show was already a hit sensation, it wasn’t difficult to attract many investors in the early stages. In order to acquire those Squid Tokens, users should’ve staked big cryptos such as ETH, BTC, USDT, then get the MARBLE token. The latter can be swapped for SQUID for a ratio of 3:1 in the beginning.

This ratio started to increase and reached 15:1, so users needed more cryptos to stake. Because of all the staking that was happening, no one was able to sell, so the price kept on increasing. Coupled with a massive shilling, the price soared from a few cents to USD 2,800. What most people missed in the contract code, is that only the creator was able to sell, without having to own MARBLES even. When you have such lines of code, run away. The creators then closed the website and the social media channels and ran away with Millions in stolen profits.