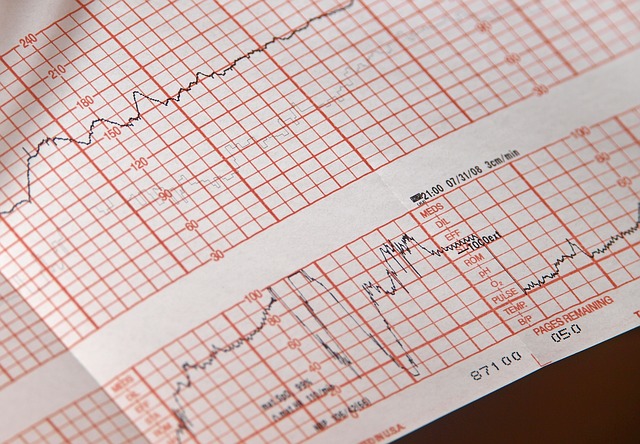 Crypto, like any other new technology, has many problems, and most of them are being solved with technological breakthroughs. But something that has not been solved with technology is the volatility of the currencies. Stable coins arose as the need to control volatility became increasingly relevant. Stable coin, as the name suggests, has a stable value. The value of a stable coin is based on the value of an underlying asset. This stability is something many people want in an asset which they want to invest, and businesses are finding it hard to accept cryptocurrencies because of volatility, as they can lose money due to changes in price. Stable coins have recently started making headlines as major companies are releasing their own stable coins.

J.P. Morgan recently tested a stable coin backed by the US Dollar. The JPM Coin enables instantaneous transfer of payments between institutional accounts. Even though JPM coin is backed by the US dollar, the bank has made it clear that the coin is not a legal tender. This means that a JPM Coin always has a value equivalent to one U.S. dollar. The working of the JPM coin is simple. When a customer sends money to another over the blockchain, JPM Coins are transferred instantaneously to the other person’s account which can be redeemed for the equivalent amount of U.S. dollars, reducing the settlement time significantly. The bank was successful in moving money between a client account and a J.P. Morgan account using the new technology, making the test a success.

Another trend is stable coins backed by gold instead of dollars or other currency. This allows both the properties of gold and cryptocurrency to be combined. The gold will act as the value and the stable coin will solve the issue of portability. Gold can now be sent to anyone in the world and with stable coins, gold can also be tokenized, i.e. broken down into pieces and given to many, something which is not possible with physical gold. In fact, gold stablecoins are now growing in number and the future looks promising for them. Gold stable coins look more promising than crypto or gold taking on the US dollar alone. One problem this area faces is the lack of legislation which will be solved in the coming years.

Given the advantages of the stable coin, one might wonder why haven’t they taken over the crypto world, but there are many drawbacks to a stable coin. Looking closely at stable coins and how they work one can draw the conclusion that they are not exactly cryptocurrencies. They are limited in number hence no mining or at least not the kind of mining used in Bitcoin and Ethereum is used. They are issued by an entity, making them centralized which makes privacy and security questionable, also transparency is a big issue and can lead to manipulation. One of the reasons for the birth of crypto is the manipulation of currency and financial system by governments, but if a stable coin is pegged against US dollar all decisions taken by Federal reserves affect the stable coin as the value of US dollar is affected by FED policy.

Many see stable coins as the solution to volatility while many question the concept itself. We will have to wait and watch how things unfold. Stable coin or not, something has to be done about the volatility of cryptocurrencies and fast.