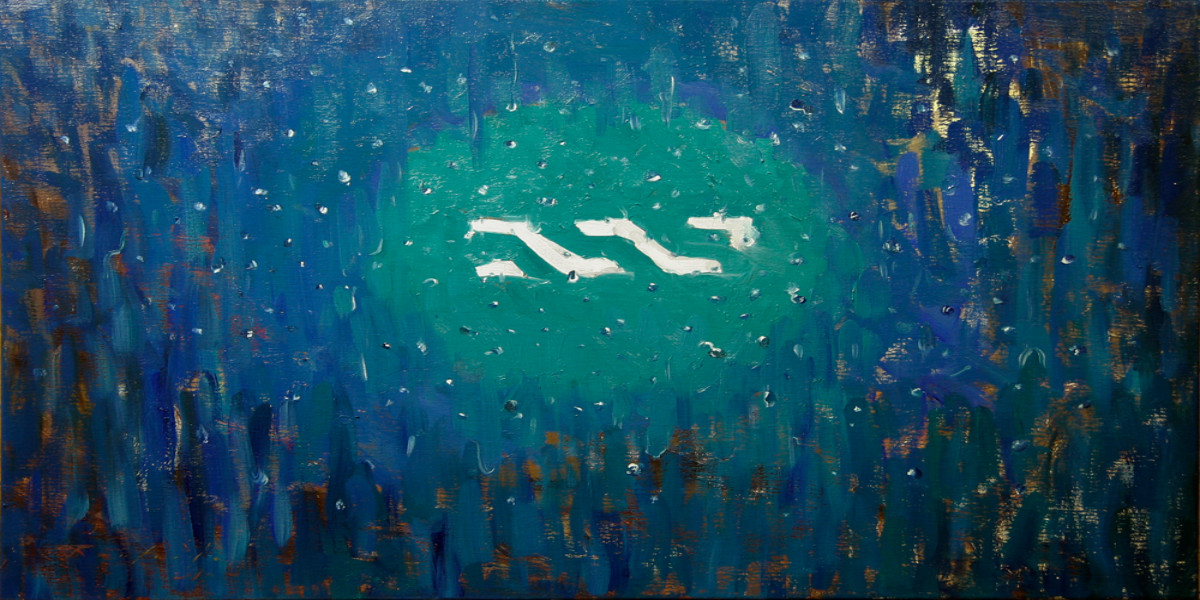 The NFT Archaeology work basically started from Ethereum in its early days, then the focus moved on to Bitcoin/Counterparty assets. But, the virtual archaeologists didn’t stop there and looked at even obscure old blockchains (mostly defunct today) in depth. NFT fractionalization has recently become popular, which means that a single non-fungible token (NFT) is divided into multiple “fungible tokens” for shared ownership and community building. Generally, this is reserved for high-end assets and those with cultural or historical significance, usually expensive. But, this trend started in 2014 on a blockchain called NXT. Meet NXTdrop – the world’s first fractionalized oil painting!

NXTdrop was the world’s first fractionalized oil painting with the NXTdrop token representing shares of ownership in the oil painting. It was deployed on 14 May 2014 in the early morning at 4:47:3 as recorded on the NXT blockchain. This makes it number third oldest NFTs on all blockchains- only preceded by the Thing (second NFT on Bitcoin/Counterparty) by 1 month 1 week (mint date 07 Apr 2014) and the Test (first NFT on Bitcoin/Counterparty) by 4 months (mint date 13 Jan 2014).

There are 100,000 shares in total, with very few available on the NXT exchange for obvious reasons. It was offered for sale in the world’s first (again) Initial Painting Offering (IPO) at 1 NXT per share, immediately after minting, and completely sold out one day after it was minted on 15 May 2014. The official description reads:

“NXTdrop” is the worlds first decentralized oil painting. To have an possibility to follow this paintings value in realtime and to have it as an decentralized asset; is totally a new concept in the world of fine art. I am looking forward to ship this painting over to the NXT-team to take it in a very public places and to take a good care of it. Hopefully, some day, it will find its way to a nice (modern art) museum. More info available in: http://nxtdrop.blogspot.fi/

Ahead of its time? You bet! We are talking 2014 and hence astronomical historical value! This painting and the IPO event combined two firsts – NXTdrop was the first time an NFT was fractionalized and it was the first time that the fractionalized shares of ownership were offered for sale. We have no idea where the actual painting and the creator are, but there are still some for sale on the NXT asset exchange, which in the future might be embedded into an Emblem Vault and brought over to OpenSea. 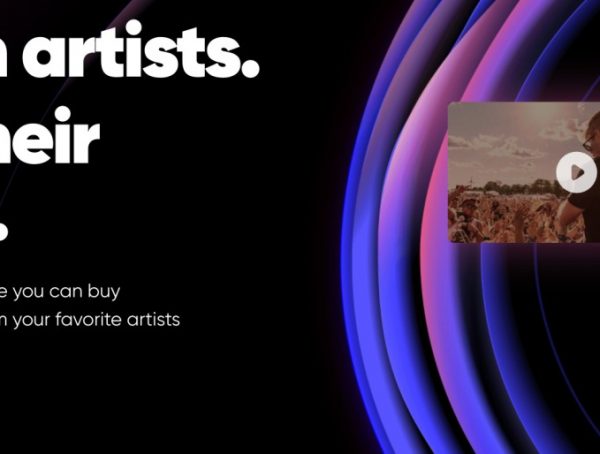 What is Royal NFT and How will it Revolutionize the Music Industry?

Blockchain introduced the concept of tokenization via NFT, but are we there yet? Let's talk more about Royal NFT and … 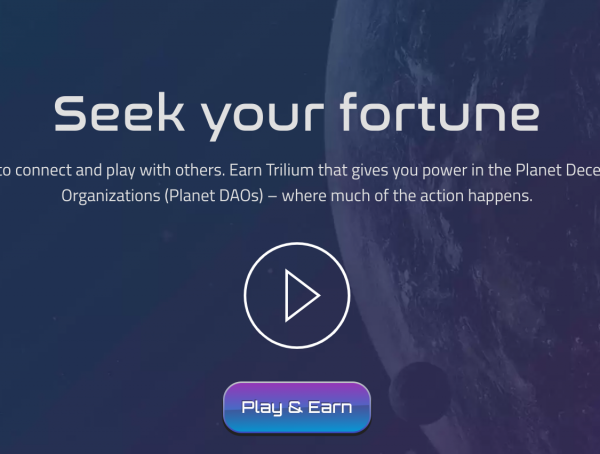 What Is Alien Worlds Crypto? Is This NFT Game Worth it?

In this article, we will be discussing about Alien Worlds and everything related to its native asset, the Trilium token.