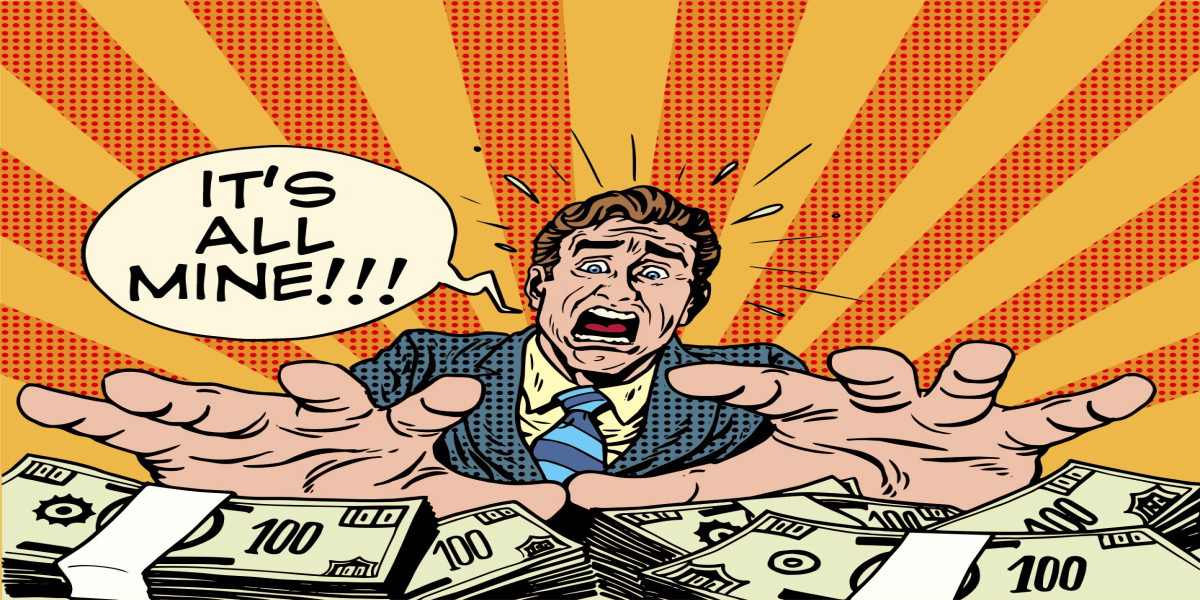 The distributed ledger technology or blockchain and the resultant cryptocurrencies have basis in the principles of decentralization, immutability and shared ownership. However, a report released by crypto analytics Messari suggests that efforts to increase centralization are rising through team token allocations,mostly in DeFi related projects, in a recent report, compiled with data until October 08.

According to Messari, the token allocations for Solana, Kadena, Blockstack, SKALE, Celo, Avalanche, Nervos Network, Flow, Near, Polkadot and NuCypher are less than ideal and skewed disproportionately in favor of the team. This data was gathered from publicly available sources and is generally presented in a misleading manner to present the projects as decentralized, by the team.

A common method of doing so is by drawing a line between team and insider held tokens and that of the “foundation” – a seemingly autonomous organization governing the project in a decentralized manner. But, since the majority of the allocations are team/insider tokens and projects generally rely on the majority of the tokens held to form majority consensus in a democratic manner. The foundation is not autonomous and it’s held funds aren’t guaranteed to be used in a manner conducive to the community’s benefit.

Interestingly, it’s not important if the team and insiders control the majority or more than 51% of the tokens directly, it’s rather enough if they have more than the community. Such a distribution goes against decentralization and shared ownership, guarantees them control over funds, typically said to be reserved for other purposes.

The Messari report reveals troubling findings and nudges the crypto community to wake up to the danger of centralization and sham association with the principle of cryptocurrency and blockchain. For instance, the team and insider held funds by the projects mentioned in the report are:

The Messari report reveals a highly alarming pattern of teams and insiders reserving an overwhelming majority of the tokens for themselves, to control the project unequivocally and in a centralized manner, for the foreseeable future. Certainly, some of the new projects aren’t bringing anything new to the game, except attempting to mint tokens to then dump at retail for profits.

Blockchain Crypto DeFi Ethereum
What Are DeFi Crypto Coins? An Explanation Of The Important Concepts 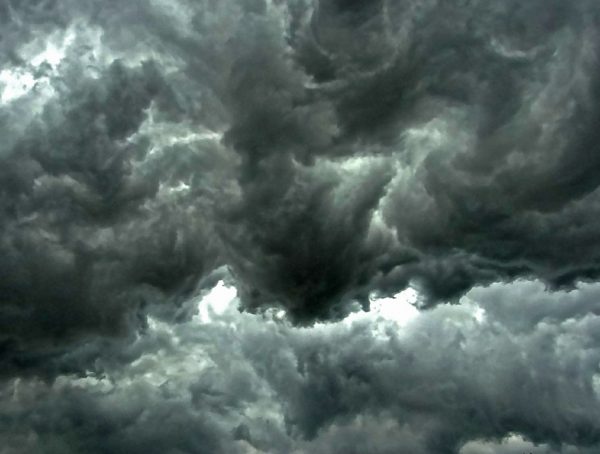 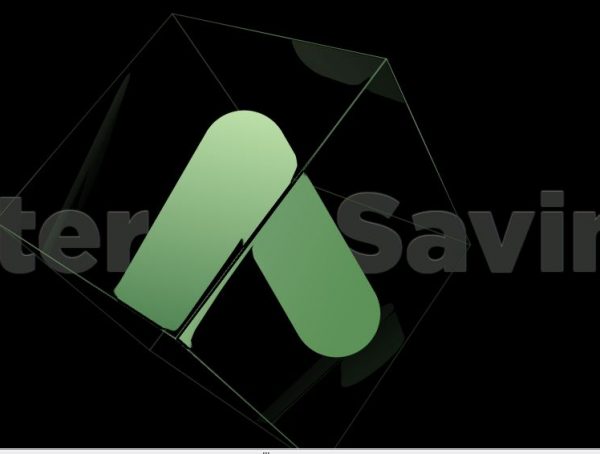 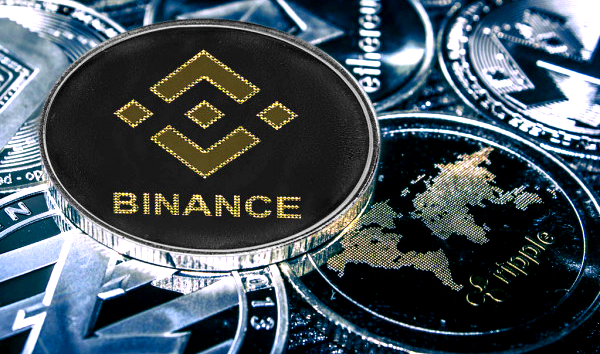 Airdrop Blockchain Crypto DeFi DEX Ethereum
If You Didn’t Use 1inch, You Might Have Been Sent A Thousand Bucks! 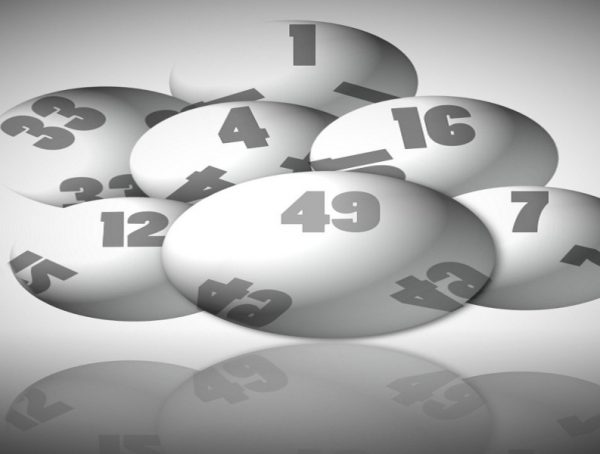 What is the LIBRA project, why LIBRA failed, and will the newly re-branded DIEM crypto manage to turn the tables? … 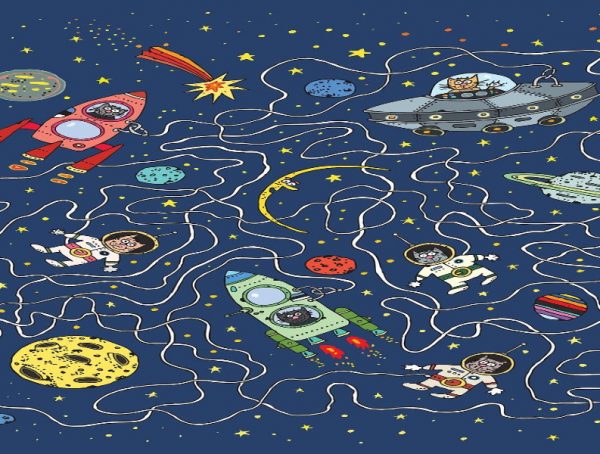 Non Fungible Tokens (NFTs) have been making a name for themselves lately. Like all crypto trends, there are new projects … 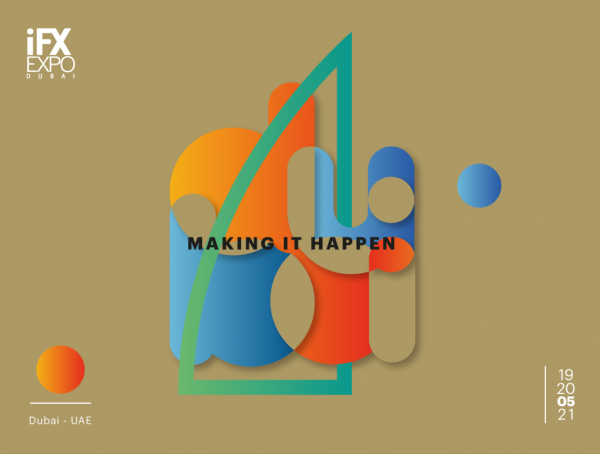 Last Call For Dubai ‐ Updates from the iFX EXPO