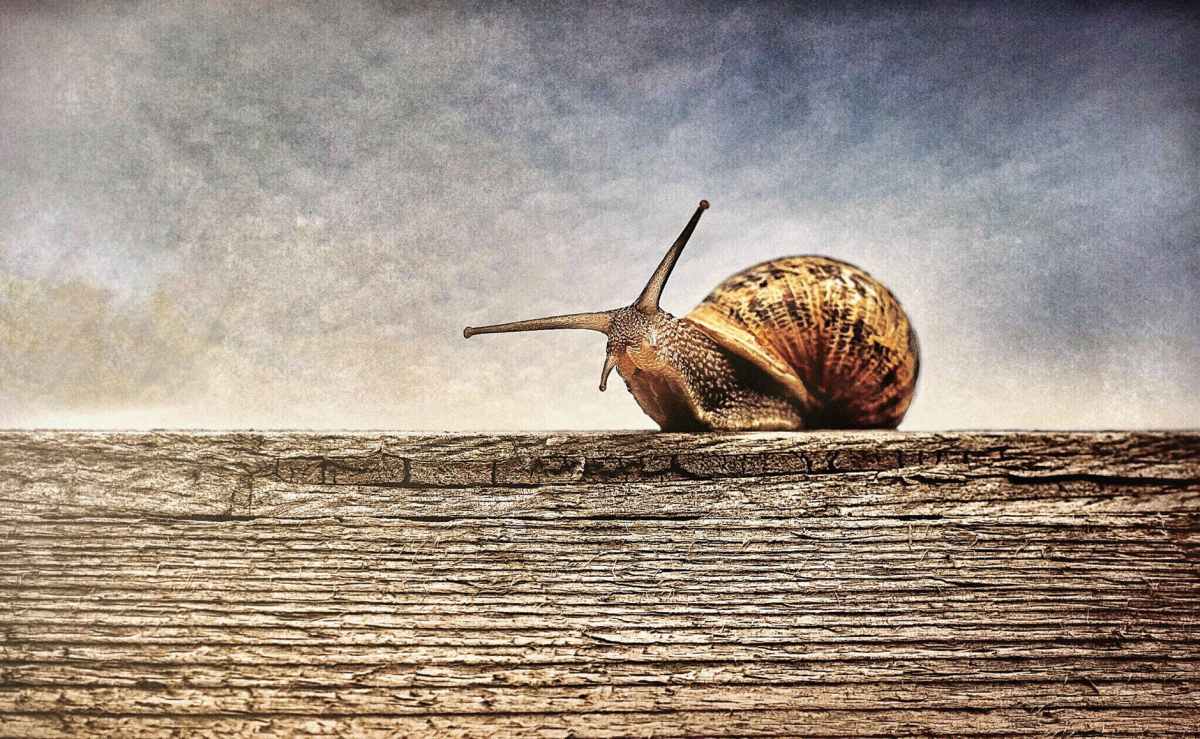 You may have discovered of Bitcoin as a Blockchain. Blockchain is an organized list of ‘files’ or blocks. Each new Bitcoin block defines a list of all new transactions being executed. Sadly, there is a higher limit of block 1MB so there is only a limited number of transactions in a block and there are only a few new blocks per day (that has to do with the method of mining).

There are certain questions about BTC. Why is bitcoin transaction rate so slow? Is it a difficulty that is naturally developed into the programming of the coin? If not, is there any plan for future development? There has been a great discussion about whether or not to extend block size. So, what is being done about it?

For layer 1 approaches, it is strived to improve the throughput speed on the blockchain itself. Bitcoin Cash, for instance, attempts this approach. Bitcoin Cash raised the block size of the blocks, which are issued every 10 minutes, thus giving higher throughput per 10 minutes. An average transfer still takes on average about 5 minutes. However, a blockchain that includes larger blocks becomes frequently difficult to completely download and sync. People with a limited internet connection could not engage in the network in the future. Litecoin however, scales over the block time. Instead of getting 10 minutes of transactions for a block, Litecoin takes just 2.5 minutes before the block is written to the blockchain.

Other approaches include creating more space for transactions in the blocks and outsourcing non-essential information. Bitcoin did not realize this until 2017 with SegWit.

Ethereum relies on a technique called sharding. It produces sub-blockchains to the main blockchain, which can communicate freely with each other.

The most well-known example here is the Bitcoin Lightning Network. This is to ensure fast and cheap transactions with potentially unlimited transaction throughput. However, the ease of use of Lightning is currently very limited.

The Lightning Network is a “second layer” payment custom that runs on a Bitcoin blockchain. It allows immediate transactions between competing nodes and has been promoted as an answer to the bitcoin scalability difficulty. It highlights a peer-to-peer method for executing micropayments of cryptocurrency through a network of payment channels without transferring administration of reserves and reducing the liability of third parties. As mentioned earlier, all payment transactions in the lighting network take place off the bitcoin blockchain. The predicted transactions per seconds: 1,000,000+ TPS.

In the case of Ethereum, they are following the approaches Plasma ( OmiseGo ) and Raiden Network (the Ethereum version of Lightning Network).

This suggests that it can be built for a processing particular transactions like privacy-focused transactions while still performed in the corresponding protected environment. The predicted transactions per seconds: Infinite TPS.

Another bottleneck is the Proof of Work Algorithm used in Bitcoin. However, this limits the speed immensely. Almost all cryptocurrencies, which are currently faster than Bitcoin, therefore use alternative consensus algorithms.

Other cryptocurrencies, such as Vechain, deliberately go for some aspects of decentralization in favor of higher throughput and use a “proof of authority” consensus algorithm. Ethereum itself plans to switch to proof of stake in the medium term.

In conclusion, the market is full of good and bad ideas, but Bitcoin is unlikely to do anything beyond the Lightning Network, as Bitcoin is more conservative with consensus changes. Ethereum seems to have a more aggressive drive forward with several planned scaling options and a shift in the consensus algorithm in the roadmap.

The path to scaling bitcoin is a slow and traditionalistic process. Bitcoin is too big to follow the high-speed technology solution to move fast and destroy things. Instead, it’s following slow and don’t tear anything formula. If a global monetary system is to be developed on a decentralized monetary policy, the ground must be defended at all prices.

Assure the security of the low monetary layer (bitcoin) first and then enable network members to innovate on the peak of it in a permissionless way. Identify that bitcoin is only ten years old; we are in the real beginning of bitcoin’s monetization development, and support is still being developed to provide for the generation of this new technology. It will be interesting to see if Bitcoin can continue to assert itself as “digital cash” in the future or will only be used as “digital gold”.

You can  buy cryptocurrencies on  Binance ,  Coinbase  or  eToro . Click here for our -> starter kit.